Sting has cancelled a number of concert dates across Europe.

The Roxanne singer, 67, announced the news, which undoubtedly devastated fans on his Twitter page.

Gig cancellation news came hours after he had to call off a gig in Munich slated for Wednesday night.

The Polce star then revealed on his website further shows will not take place.

These include gigs in Stuttgarta and Slavkov u Brna in Czech Republic, which were scheduled for Thursday and Friday this week.

His Twitter message read: “It is with great regret that Sting’s concerts… will be cancelled.

“Sting is under the weather and under doctor’s orders.”

“Sting sincerely regrets disappointing or causing any inconvenience to the fans and will be offering refunds to the disappointed concert-goers.”

Sting has not confirmed what illness forced him to cancel shows. 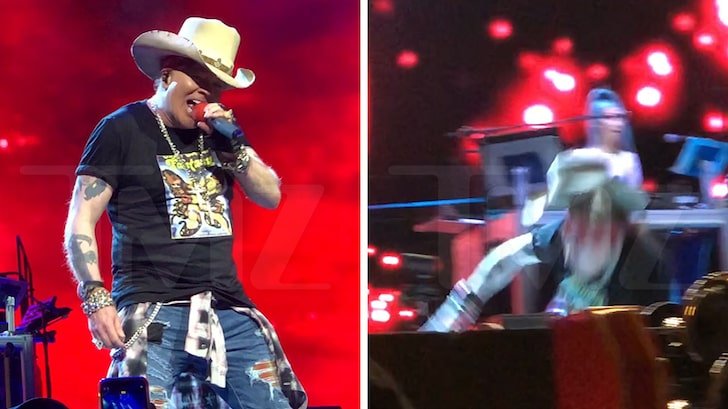