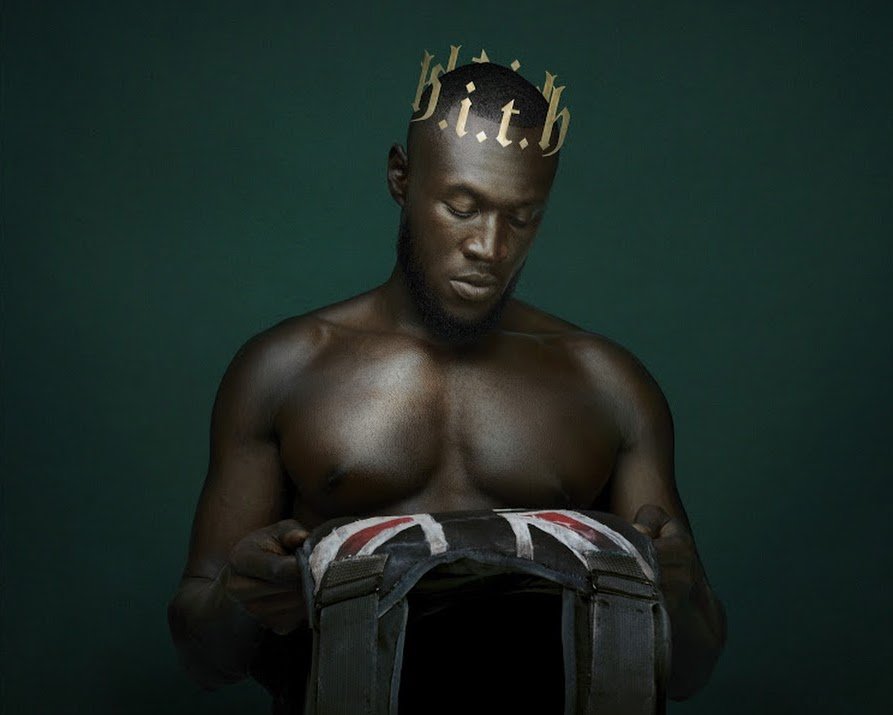 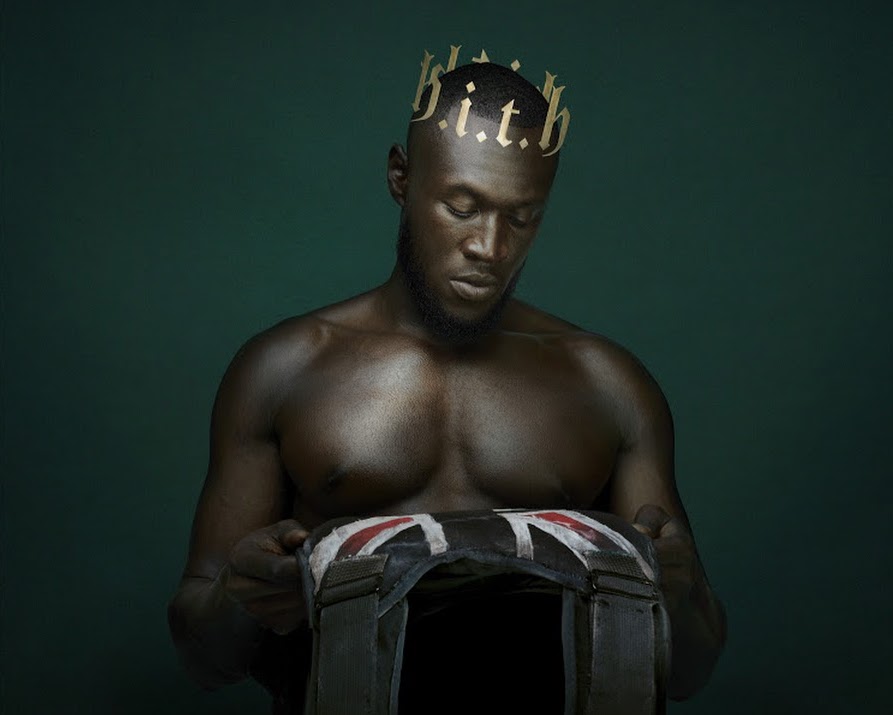 Today, on his 28th birthday, British Grime sensation and activist Stormzy has revealed that his first ever Madame Tussauds London figure will join the iconic attraction’s star-studded line-up this summer!

The born and bred Londoner, took time out of his busy schedule to attend a number of sittings with Madame Tussauds London artists where hundreds of precise measurements and reference photographs were taken.

Announcing the exciting news via his official Facebook channel, the Vossi Bop rapper  shared an emotional, behind the scenes video of the moment he first ‘met’ his near-complete waxwork figure, as the team of artists at Madame Tussauds London finalise his likeness ahead of its unveiling. In the clip Stormzy is also seen pranking his young nephew, who is heard wondering why his ‘Uncle Junior’ isn’t moving along with a glimpse of an amusing FaceTime with his Mum.

Watch the video below:

In the weeks leading up to the figures unveiling, Stormzy and his team will continue to work collaboratively with the world-famous attraction as they put the final touches to his likeness.

On getting a figure at the famous Baker Street attraction, the Croydon native says in a press release: “I’m proud and I hope when my fans see my figure, they feel proud too. I was told Madame Tussauds London wanted to make a figure of me just after I performed at Glastonbury, and it really felt like the icing on top of the cake. Growing up, going to school, we’d go to Madame Tussauds London all the time. For me to be there, it feels like, flipping heck, I’m going up in the world.”


Tim Waters, General Manager at Madame Tussauds London adds: “You’d be hard pressed to find someone that isn’t a Stormzy fan. His chart-topping hits, powerful performances and important work as an activist have spoken to the nation. Whether you admire him for his music, believe in what he stands for, or just think he’s a really nice guy, we know his figure is going to be a fantastic, and important, addition to our Madame Tussauds London line-up.”

Along with the announcement of his first ever Madame Tussauds waxwork, Stormzy and #Merky Books have revealed details of a new for 8-16 year olds to win an exclusive ticket (+adult guest) to a very special unveiling event for the figure at Madame Tussauds London.

Hosted by Stormzy himself, the event will celebrate the new figure and upcoming book, Superheroes: Inspiring Stories of Secret Strength, curated by Stormzy and #Merky Books.

Let us know your thoughts on Stormzy over on Twitter @CelebMix now! 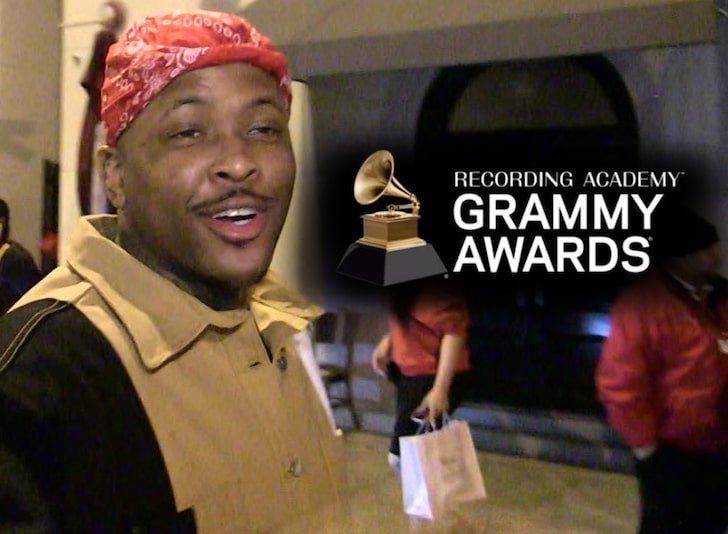 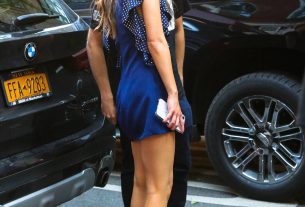