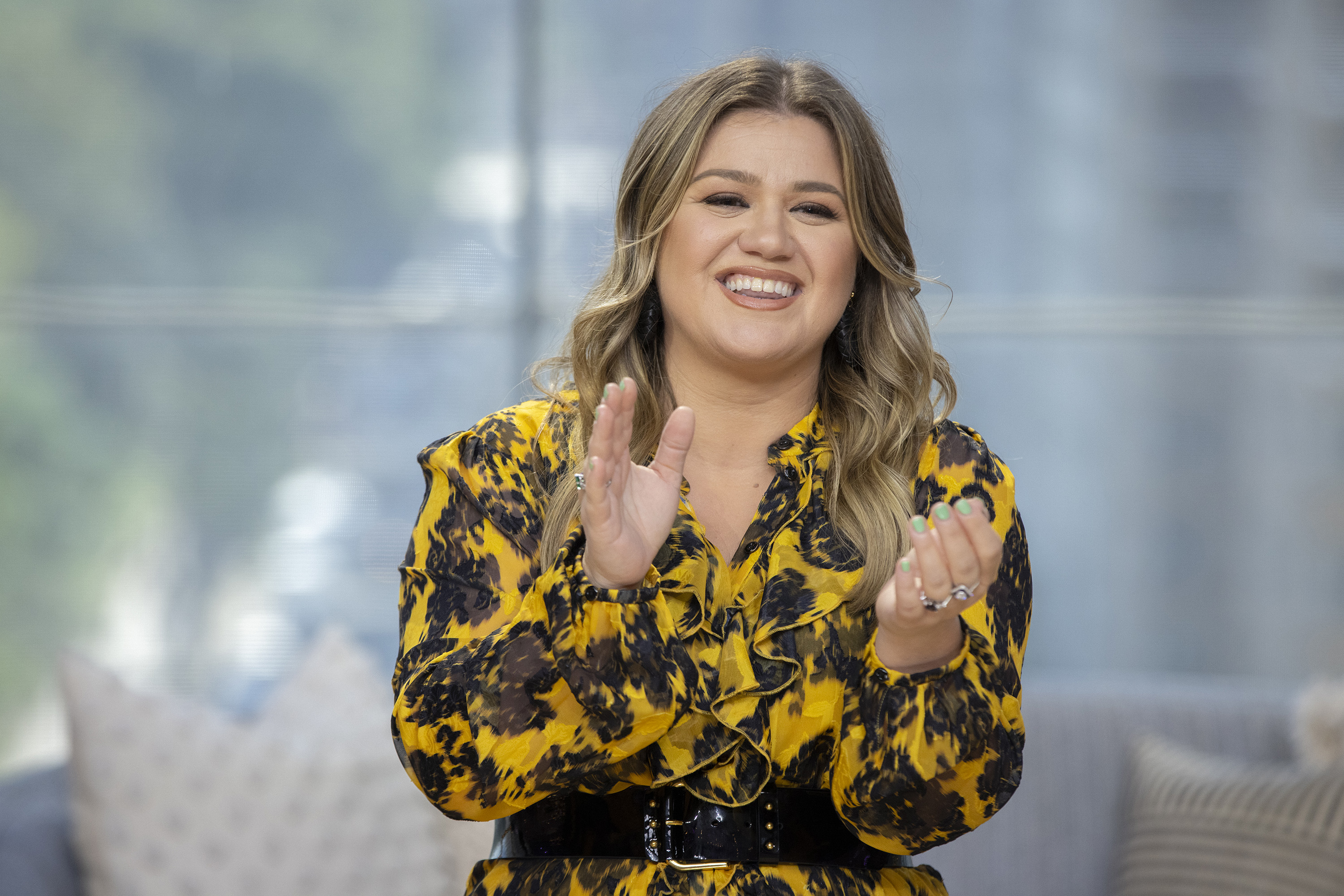 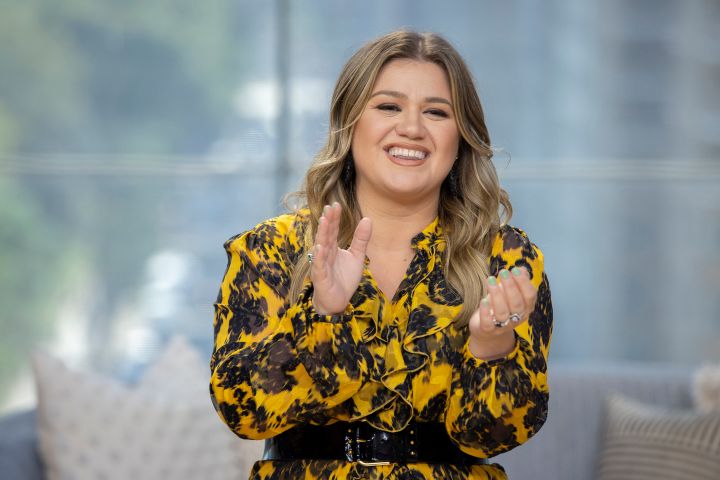 More than two months after the story of an Edmonton community coming together to give a teen a basketball net went viral, the heartwarming gift drew the attention of a well-known TV talk show host in California.

“I’m kind of surprised she reached out in the first place cause she’s all the way out in L.A.,” 14-year-old Anthony Muobike told Global News on Wednesday, just days after being interviewed on “The Kelly Clarkson Show”.

“It’s not a dream, you’re really on ‘The Kelly Clarkson Show’.”

Muobike, whose dream is to play professional ball in the NBA one day, was interviewed by Clarkson along with his neighbour, Ian Ray, via Zoom.

In the summer, Ray decided to take action after he noticed Muobike’s skills dribbling the ball on his driveway without having a net to shoot at.

He put out plea for donations on Facebook and the community raised $750 for a Sport Chek gift card. The Ray showed up at Mubike’s home with a new net, custom basketball and gift card.

“He’s still just the kid on the driveway dribbling his ball (but) now he’s shooting on the net,” Ray said Wednesday.

“It’s cool — everything that happened. (I’m) just happy for the kid.”

Clarkson, who during the interview told Ray “I love your Canadian accent,” finished by telling Muobike that Pilot Pen, a stationary company that is a partner of her show, was moved by the story and would be giving him $1,000 to help him chase his NBA dream.

“That just meant so much to me,” Muobike said.

The teen’s mother, Leticia Muobike, told Global News she too has been amazed by the support her son has received from her neighbour, the community and now beyond.

“The truth is that I didn’t believe it until it actually happened — until the day of the show,” she said of her son’s TV appearance. “She came on live.

Clarkson told Muobike she’d like to have him on her show again when he reaches the NBA.

Muobike said ever since he got the net, it has been “a huge booster” for his game and that he often ends up shooting hoops with neighbourhood kids who wander past and ask if they can play with him.

He said the whole experience has been heartwarming.

“When you go viral… It’s almost like you know everybody’s standing behind you, supporting you, pushing you further,” Muobike said. “It’s very empowering… It really is a blessing.”

Muobike’s mother said her son continues to play pretty much every day after school.

“He says he’ll be doing it until the snow hits the floor and he can’t go anymore,” she said. 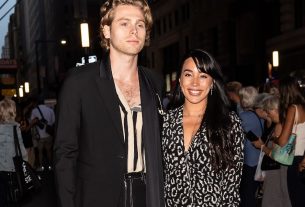 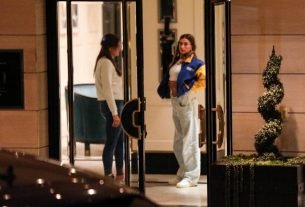