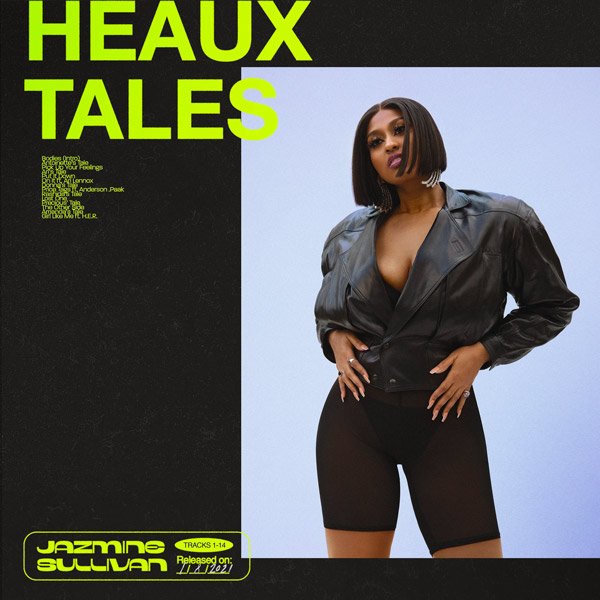 Six years since her last album, Jazmine Sullivan is back with her new project Heaux Tales.

In addition to the previously-released tracks “Lost One” and “Pick Up Your Feelings,” the 14-track set features appearances from Anderson .Paak, Ari Lennox, and H.E.R. (“Girl Like Me”), plus spoken-word “tales” from six women including Lennox.

“Heaux Tales is about my observation of today’s women standing in their power and owning who they are,” explained Jazmine. “No longer is male patriarchy dictating what it means to be a ‘good girl.’ The truth is, women of all ages have been called a ‘heaux’ at some point in life, whether deserved or not, by some man trying to put us in our place; a place designed to keep us under control, out of the way and usually beneath them.”

She continued, “Women are over feeling ashamed about the decision we have made, or chose to make, in regards to our bodies. We are multi-faceted and shouldn’t be defined by any one thing. We all have a journey to make and it’s our choice alone how we get there.” 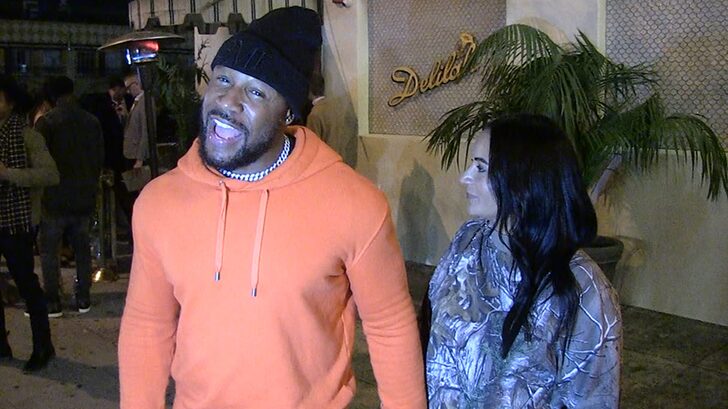 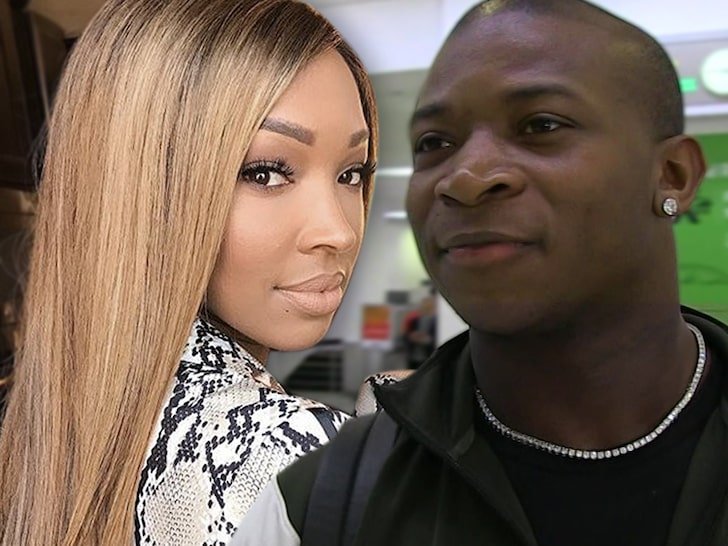 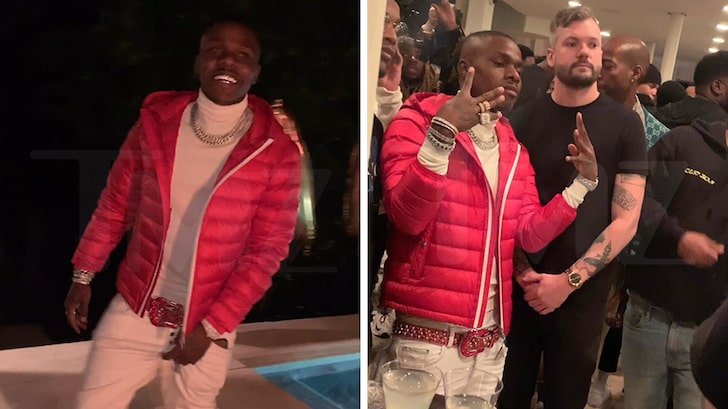