The 21-year-old bought the wrap dress, on sale at £10 down from £15, without realising one thing about the design.

Posting on Twitter, the student shared an image of herself in the ensemble using a strategic emoji to cover her modesty, while sharing a photo of what the dress should look like.

She wrote: “@OfficialPLT explain this please,” and later replied to a follower: “Had to use a lil emoji to cover my dignity (what is left of it).”

“Had to use a lil emoji to cover my dignity”

The post – which secured plenty of likes – attracted a number of comments, with one claiming they “liked it”.

Bethanie called herself a “trendsetter” and revealed she had even ordered a size up to make sure it fitted.

She said: “The dress was a totally different design to what was displayed online and as you can see from my picture, the sizing is WAY off.

“I even sized up when ordering to a 14 as I knew PrettyLittleThing and other brands are known for having dodgy sizing and it was still awful.”

The student added: “I think it really knocks a girls confidence having to size up, even though the average UK size for females is 12 were constantly seeing the models wearing 6-8.

“I think it’s important sizing is accurate and girls aren’t made to feel any bigger than they are when we already feel pressure to be slim!”

PrettyLittleThing described the dress as “elegant” and one you can wear “day and night”.

But Bethanie was forced to ask for a refund for the ill-fitting dress.

She added: “I didn’t even reorder the dress as the design was different.

“I also ordered a green dress that I couldn’t even get over my shoulders, which I’ve reordered in a 16 and it fits even though I’m usually a 12.” 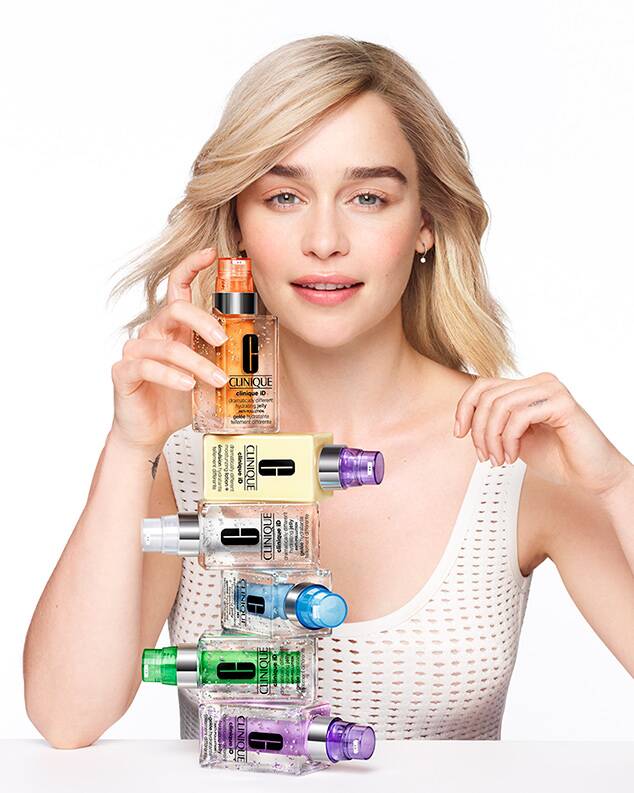 Emilia Clarke Reveals the Clinique Products She Can’t Live Without

Pastel Dresses Ruled the Red Carpet at the 2019 Emmy Awards