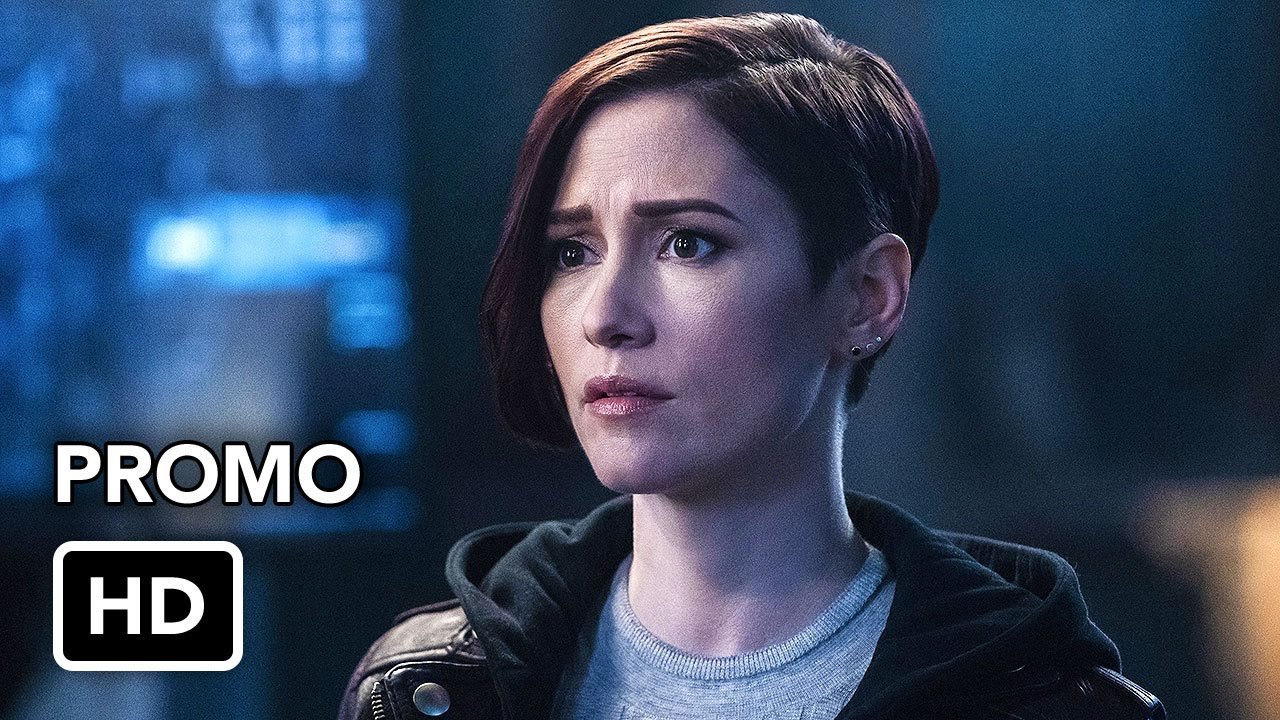 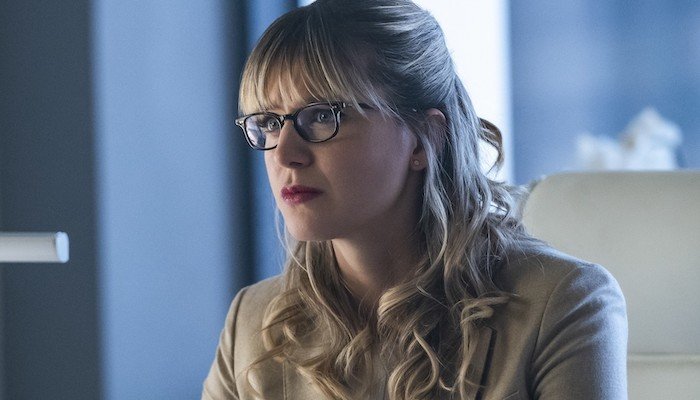 The people behind-the-scenes of this series:

Based on the DC characters created by Jerry Siegel and Joe Shuster, the series is executive produced by Greg Berlanti, Sarah Schechter, Robert Rovner and Jessica Queller. Supergirl is produced by Berlanti Productions in association with Warner Bros. Television. 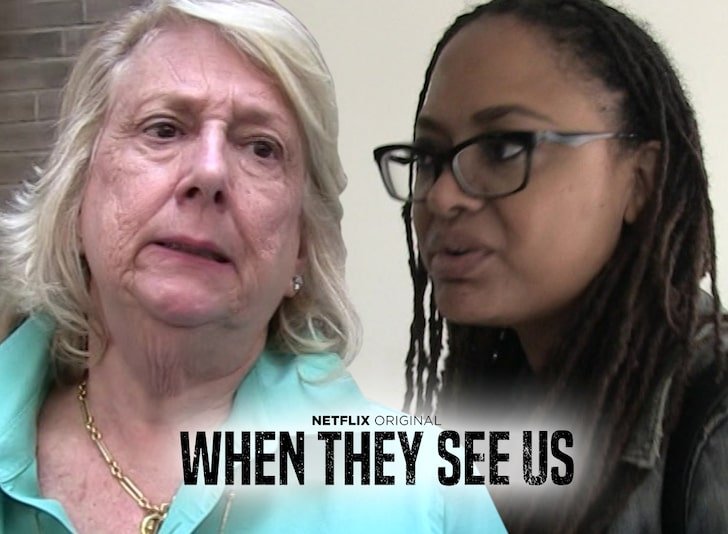 Linda Fairstein Sues Ava DuVernay Over ‘When They See Us’ 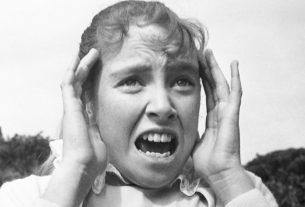 Little Cathy Brenner in ‘The Birds’ ‘Memba Her?!