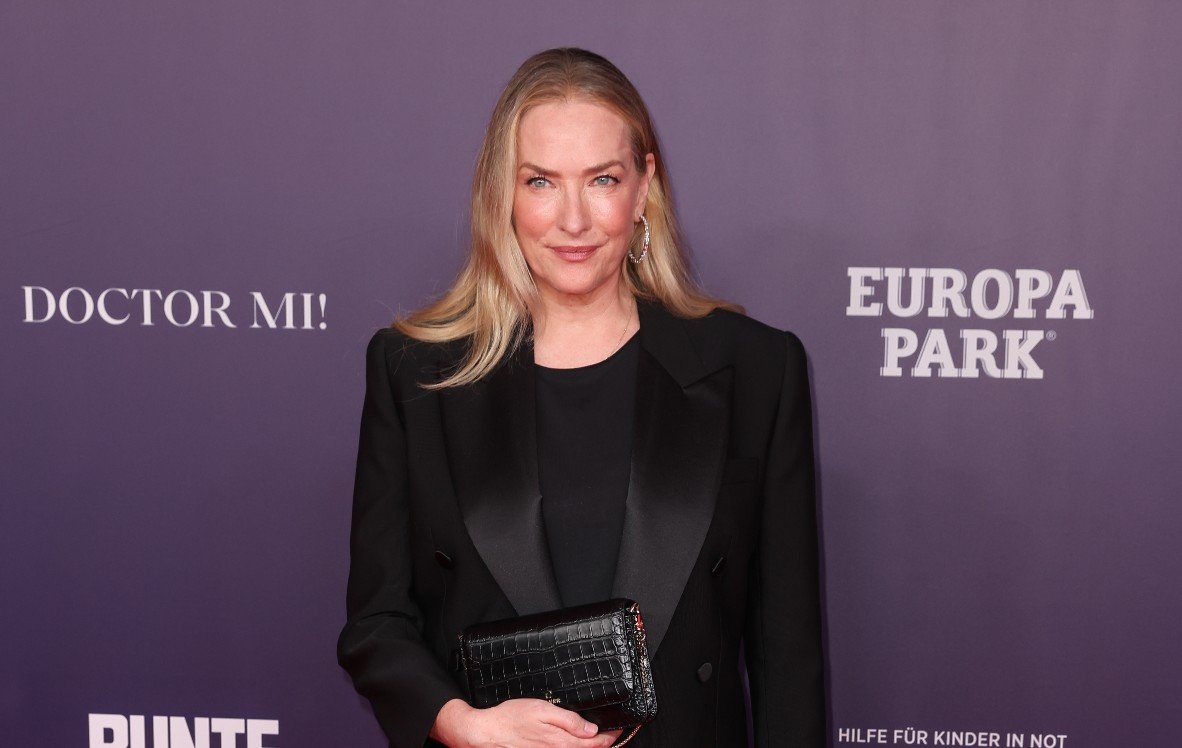 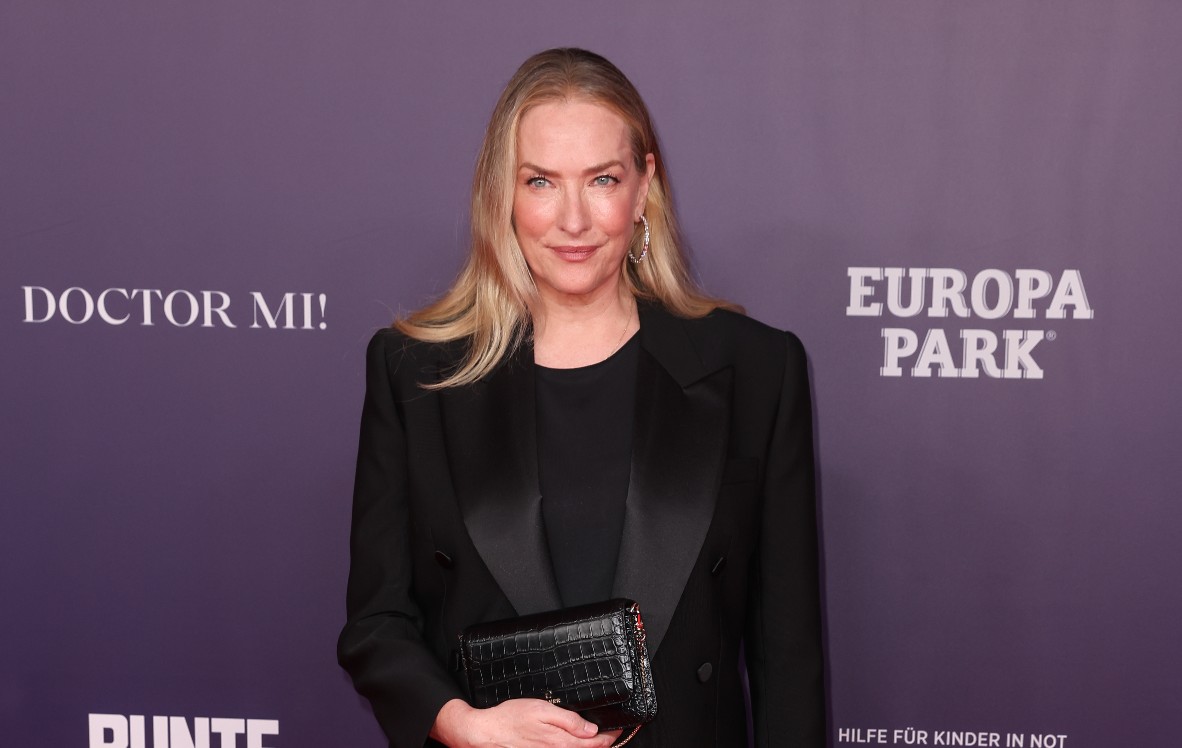 Tatjana Patitz’s cause of death has been revealed. The ’90s supermodel died on Wednesday morning after a battle with breast cancer, her agent tells ET. She was 56.

“Needless to say, we are all devastated by her passing,” Patitz’s agent says. “She was compassionate soul, kind and generous of heart and an avid advocate of animal rights.”

Patitz’s animal advocacy included supporting the conservation of wild horses. To celebrate her life, donations can be made in her honour to Return to Freedom, a national wild horse conservation organization.

The German-born, Sweden-raised model began her career at 17 by entering a modelling competition. Patitz was launched into superstardom a few years later after capturing the lens of famed fashion photographer Peter Lindbergh.

From there, Patitz covered magazines alongside the likes of Christy Turlington, Linda Evangelista, Naomi Campbell and Cindy Crawford. In addition to magazine fame, the women, dubbed “The Original Supermodels”, appeared in George Michael’s “Freedom! ’90” music video.

Throughout her career, Patitz worked with high-caliber fashion photographers including Herb Ritts and Patrick Demarchelier.

Wintour added of Patitz, “She was far less visible than her peers — more mysterious, more grown-up, more unattainable — and that had its own appeal.”

Patitz is survived by her son, her sister and her parents. 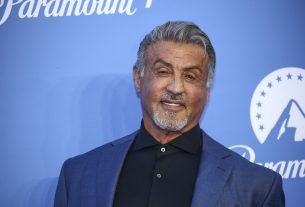 See Blake Shelton’s Reaction to His PCAs Nomination: “I Hope I Win This Thing!” 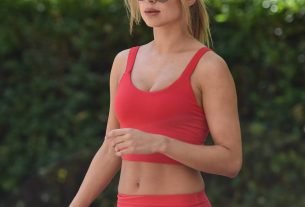