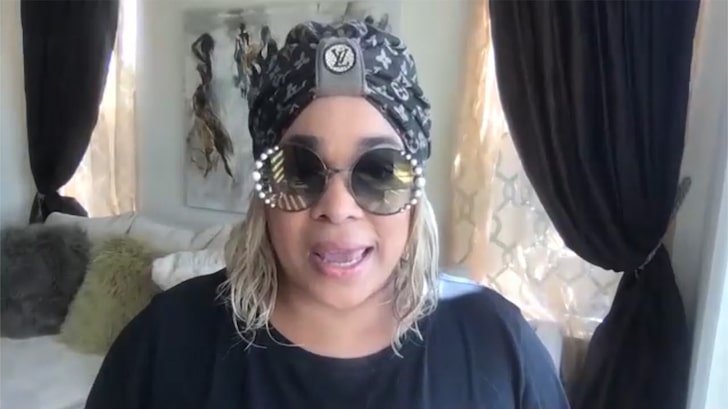 Tionne “T-Boz” Watkins says there’s no doubt the industry abandoned TLC after the death of Lisa “Left Eye” Lopes, but she wants to make it clear she’s got no beef with anyone … except maybe one guy.

T-Boz — one half of the popular girl group which still includes Rozanda “Chilli” Thomas — tells TMZ … the recent comments she made on a podcast aren’t as incendiary as they seem, she was just stating facts fans might not know about the biz. 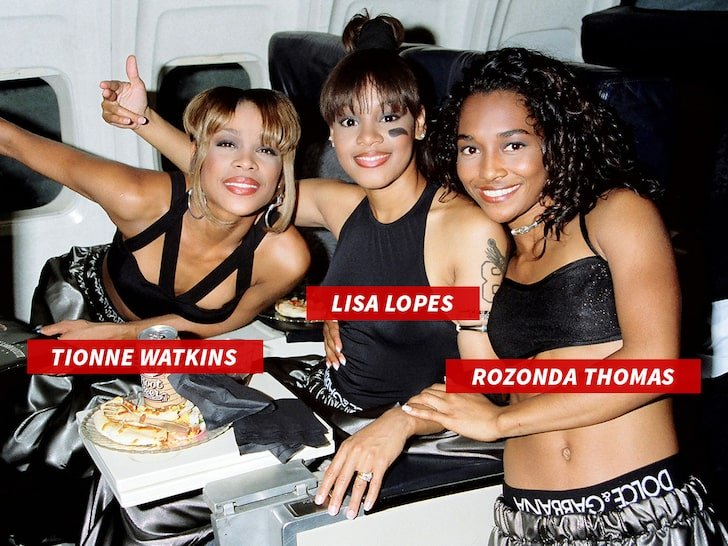 Her remarks, on “Hollywood Unlocked,” especially took aim at famed record exec L.A. Reid for allegedly bailing on the group. T-Boz isn’t backing down from that, but says it wasn’t because Reid didn’t believe in the group.

Check out her explanation, and what’s perfectly clear is she hasn’t gotten over whatever went down between Reid and her.

As for the rappers T-Boz called out — Drake, T.I. and Nelly, among others — for backing out of the 2014 Super Bowl Blitz with TLC … she says that was actually a blessing.

If you don’t remember, that SB performance was a major TLC comeback, and T-Boz says she doesn’t blame the artists for not wanting to rock with them at that time.

And, this should rock TLC fans — T-Boz told us she just found out 2 days ago that “No Scrubs” is now … 5-times platinum!!!