T.I. is doubling down on his hatred of President Trump, but it’s not personal … instead, Tip’s concerned the “madman” is turning the U.S.A. into an international laughingstock.

T.I. sat down with our Raquel Harper ﻿for Tuesday’s episode of “Raq Rants” on BET, and she asked what his biggest issues are with America under Trump’s administration. T.I. ran through his list of grievances so smoothly, it was almost like a freestyle.

Bottom line for the Atlanta emcee … America will no longer be the greatest nation on Earth if we don’t start making some changes.

For the full interview … watch “Raq Rants” Tuesday at 11 PM on BET. On the West Coast, if you have Dish or DirecTV, it’s on at 8 PM. 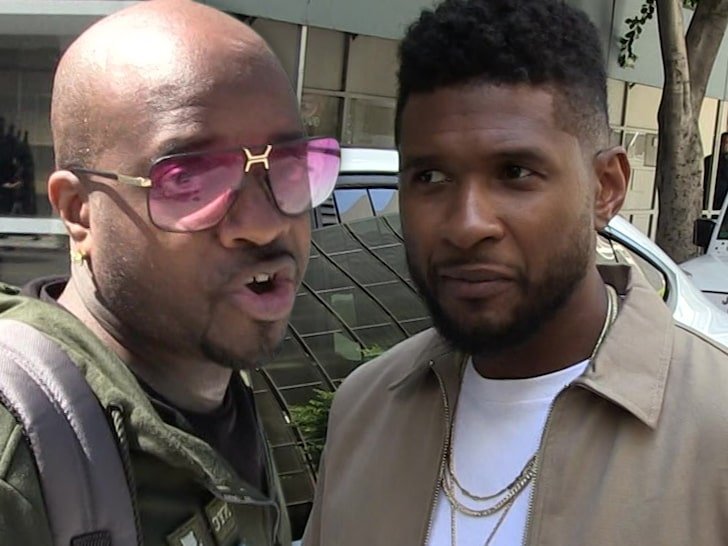