5:37 PM PT — ﻿Floyd just responded to T.I.’s diss and the Gucci boycott … saying celebs are picking and choosing topics to gain attention for themselves, and using “fake advocacy” as a platform.

Floyd rips T.I. for calling for a 3-month boycott, questioning why it’s not permanent and why it doesn’t extend to other designers under the same ownership.

Floyd says the artists up in arms over Gucci are the same ones who promote drug use, murder and sexual promiscuity in their lyrics … and he wonders why people don’t boycott their music.

He also takes a thinly veiled shot at Tip, claiming “unfaithful husbands” are using their platforms to rally their fans against luxury brands, while at the same time contributing to society’s destruction with their musical content and imagery.

Bottom line for Floyd … boycotts don’t work, and the real answer is working together to find solutions.

T.I. is ripping Floyd Mayweather a new one with a blistering diss track where he calls the boxing champ a “f**k n**ga” for continuing to spend his millions at Gucci.

Tip dropped the song Thursday and, while he never mentions Floyd by name, the cover art shows Floyd with a mocked-up drawing of the infamous Gucci sweater that sparked the boycott. In the song, T.I. says, “Old greedy ass n***a only thinking about his self … he get the fame, he get the wealth … ya, people are struggling, who did you help?”

T.I. — who’s been leading the charge to boycott Gucci — is clearly responding to the video TMZ Sports got of Floyd on Monday night as he dropped a bundle of cash at Gucci in Bev Hills.

Floyd told us he didn’t give a crap about any boycott and said, “I’m not no follower, I do what the f**k I wanna do,”

Floyd and T.I. already hated each other — their beef goes back years to when they came to blows in Vegas. 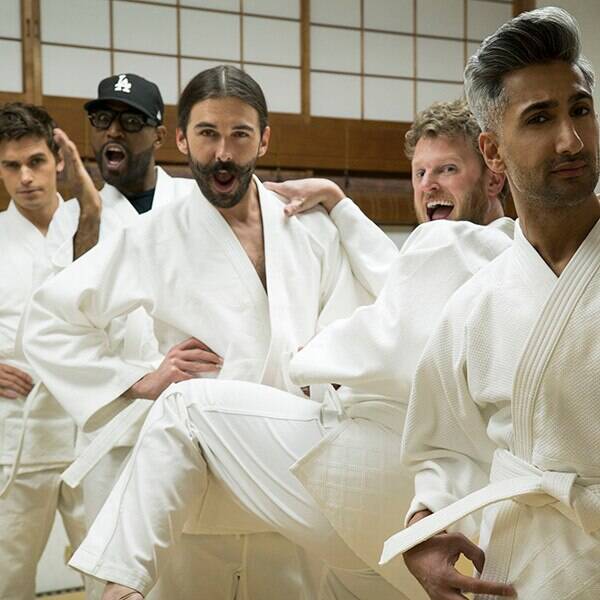 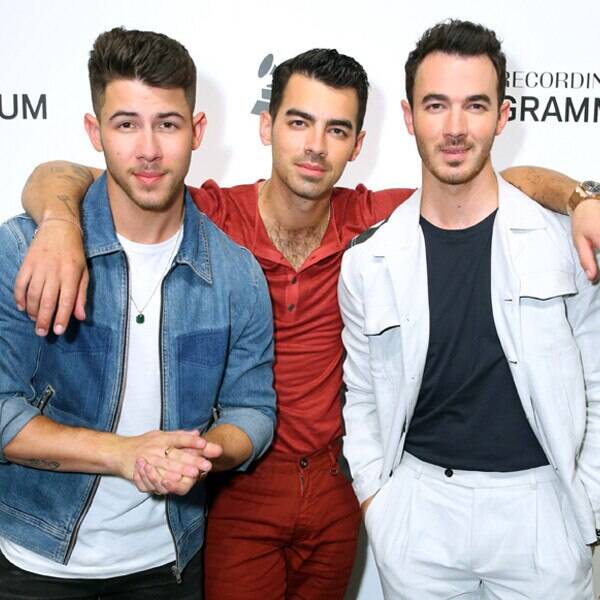 The Jonas Brothers Have a Swoon-Worthy Message to PCAs Voters: Watch!