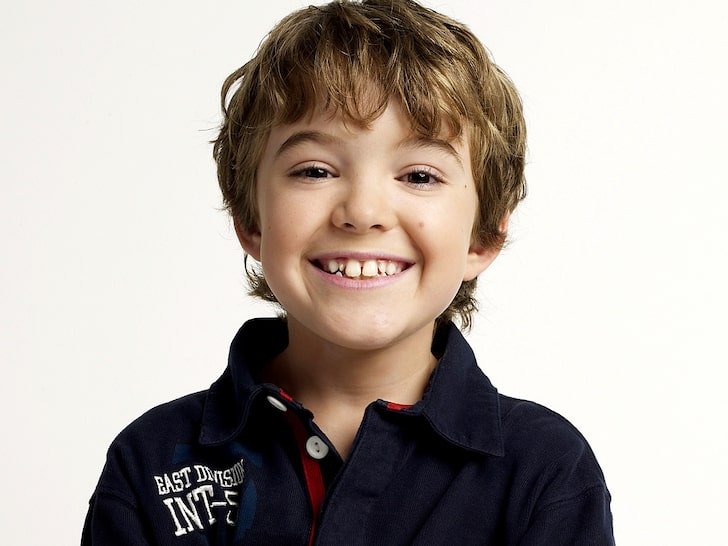 California kid Trevor Gagnon was only 11 years old when he landed the role of small son Richard “Ritchie” Campbell Jr. — the 3rd grader who gets pulled in two directions by his old and new moms — in the early 2000s CBS sitcom, “The New Adventures of Old Christine.” Trevor Gagnon was cast on […] 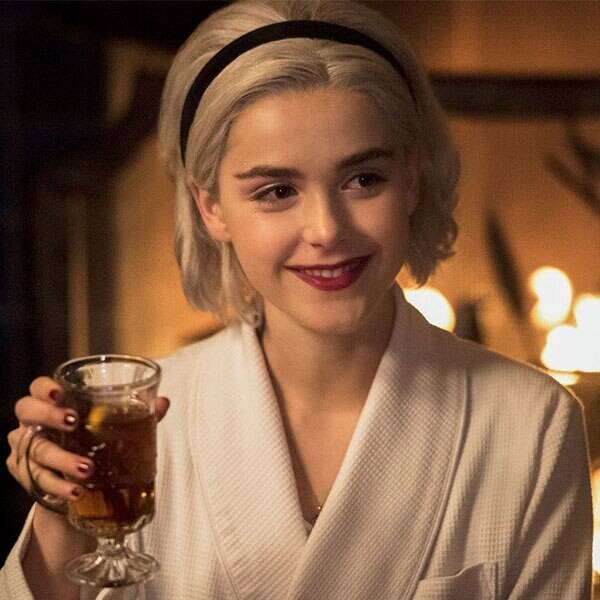 Melissa Joan Hart isn’t ruling out a Chilling Adventures of Sabrina cameo, she just hasn’t been asked. Hart, who was TV’s original Sabrina Spellman on Sabrina the Teenage Witch across two networks for seven seasons from 1996-2003, told E! News she thinks it’s great the character is back entertaining the masses yet again. “It’s kind […]

Netflix Something wicked this way comes, but not quite soon enough if you ask us.  Netflix’s semi-Riverdale spinoff Chilling Adventures of Sabrina has no premiere date as of yet, but today, the cast and crew has been celebrating Friday the 13th with a short and creepy teaser and an equally short but much cuter video of […]