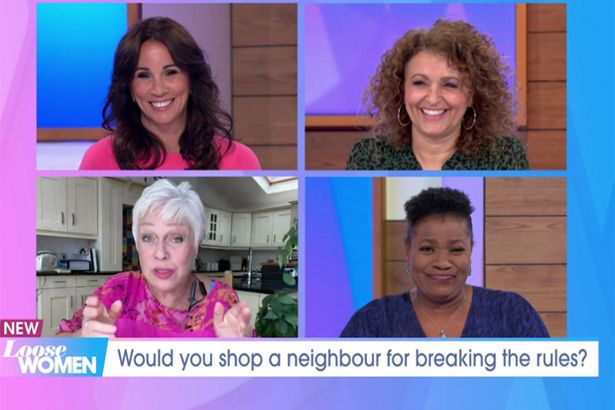 Denise Welch has bravely spoken frankly about life in lockdown as a recovering alcoholic – admitting it has been tough at times. The actress and TV regular appeared on Loose Women on Tuesday where she addressed rising concerns Brits are drinking too much while in lockdown. Denise, who had been sober for eight years, said: […] 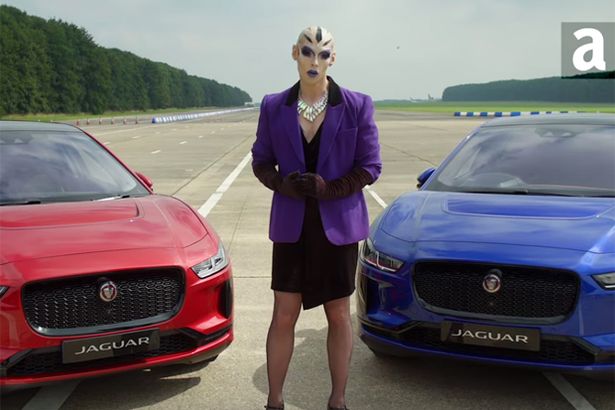 British drag queen The Vivienne has only just appeared on episode one of RuPaul’s Drag Race UK but already she’s bagged herself a new show. The star, who impressed Alan Carr and Andrew Garfield during the first challenge, has taken on Celebrity Big Brother winner Courtney Act in online mini-series Jag Race. Raising money for […]

Bucks Fizz star Jay Aston, 57, confirmed she will have to mime at her gigs as she is battling mouth cancer. The singer has recorded her vocals in preperation for surgery as she won’t be able to sing at her shows during recovery.  Revealing that for her operation she will need to have a part […]