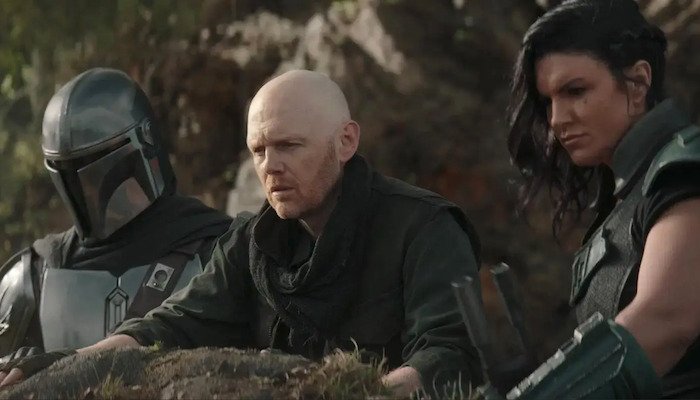 The Mandalorian The Believer Review Disney+’s The Mandalorian: Season 2, Episode 7: The Believer Review. First appearing in The Prisoner, the sixth episode of the first season (director Rick Famuyiwa, who both directed and wrote this episode, also directed that installment), Migs Mayfeld (comedian Bill Burr, who famously hated Star Wars before being involved in the franchise) was the breakout character […]