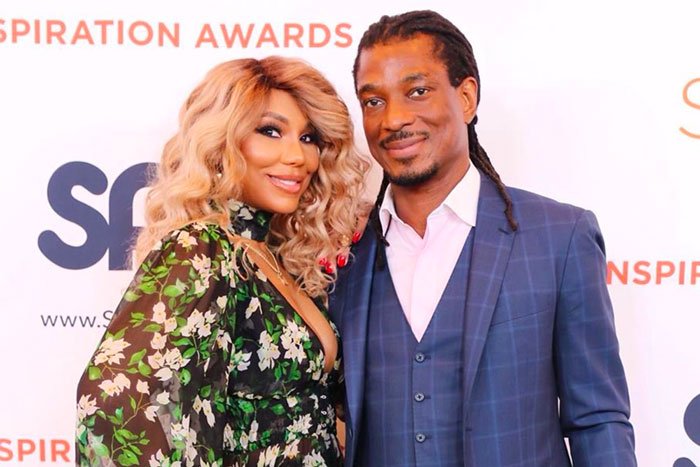 There’s trouble in paradise for Tamar Braxton and her ex-boyfriend. Earlier this week, David Adefeso filed a restraining order against the singer, claiming she attacked him and threatened his life. In the documents, obtained by TMZ, David said Tamar started punching him during an argument while he was driving his Rolls-Royce, and threatened to have […]