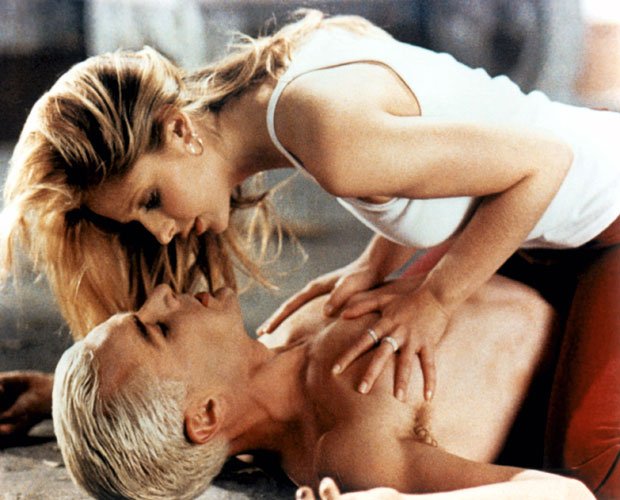 Who was Buffy the Vampire Slayer’s greatest love is such a burning question to this day that even politicians are involved. Now actor David Boreanaz — who played Angel — says if he was her one true love. It is one of the great debates of late 90s and early aughts TV — was Angel […]

A Buffy the Vampire Slayer is in the works at 20th Century Fox Television, according to multiple outlets.  Joss Whedon, who created the original cult classic, is reportedly on board to executive produce. The Hollywood Reporter reports that Monica Breen will pen the highly-anticipated revival’s script.  In a departure from the original supernatural drama, a black actress […]