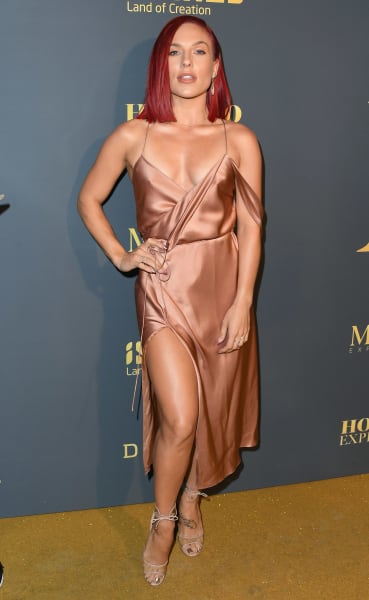 One year after being cut from the cast of Dancing With the Stars, Sharna Burgess is back.  ABC made the news official earlier today when it unveiled the pros hitting the ballroom to compete for the Mirrorball trophy when the series returns next month.  Burgess was quick to open up about her grand return on […]

Television can be many things. It’s entertainment. It’s escapism. It’s inspiring. Unbreakable Kimmy Schmidt is all of those and more. The Netflix comedy, which was created by Tina Fey and Robert Carlock and was nominated for three awards at the 2018 People’s Choice Awards, including Best Comedy Show, Best Comedy Star and Best Bingeworthy Show, […]