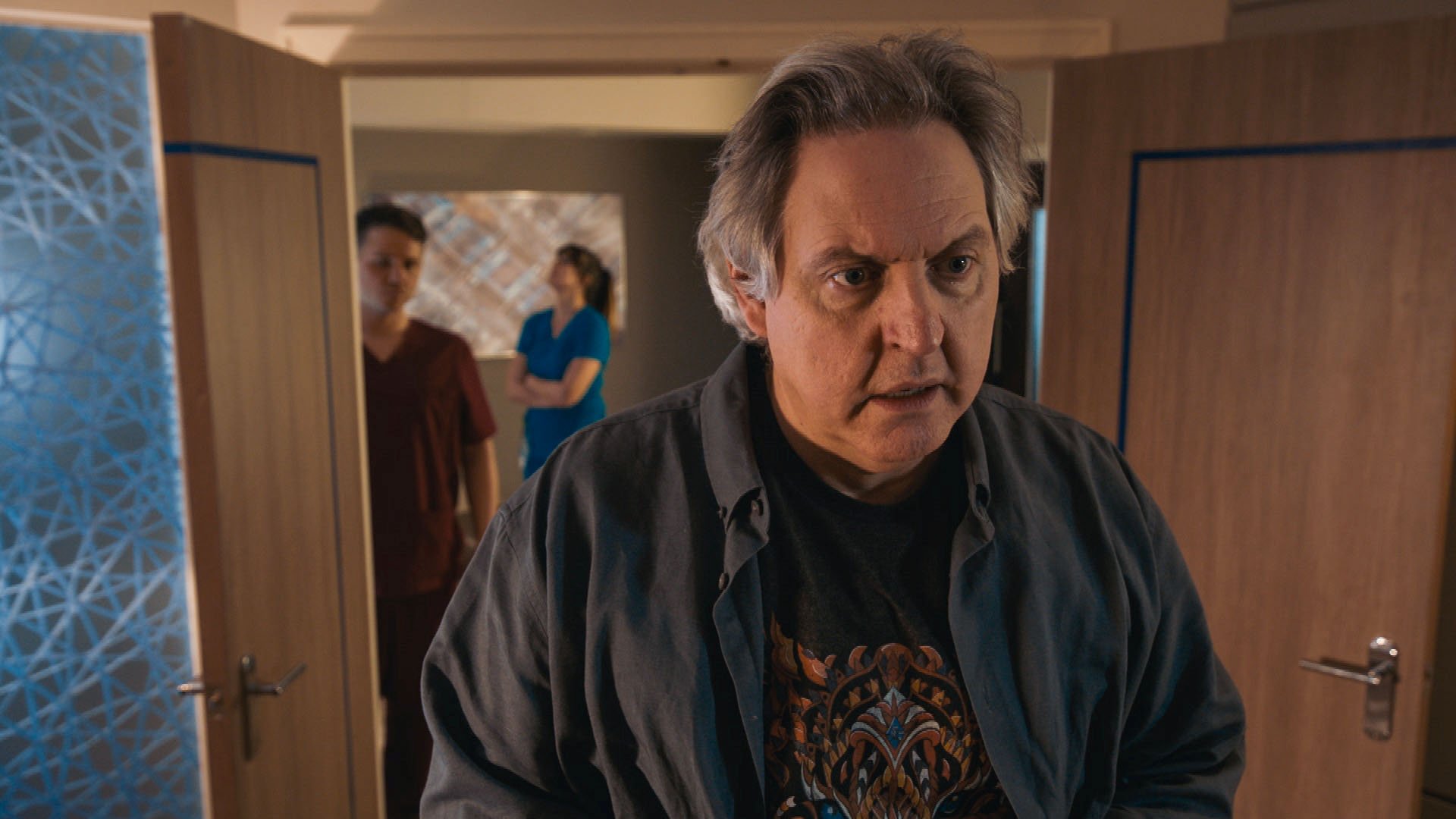 A ‘Save Holby City’ fan petition has already reached plenty of fans!

Almost 9000 people have signed a Change.org petition urging the BBC not to go ahead with Holby City being cancelled, at the time of writing. Yesterday, the BBC released a statement confirming Holby City’s cancellation. Sadly, the much-loved medical drama comes to an end in March 2022. Just after the news broke on Twitter, a […] 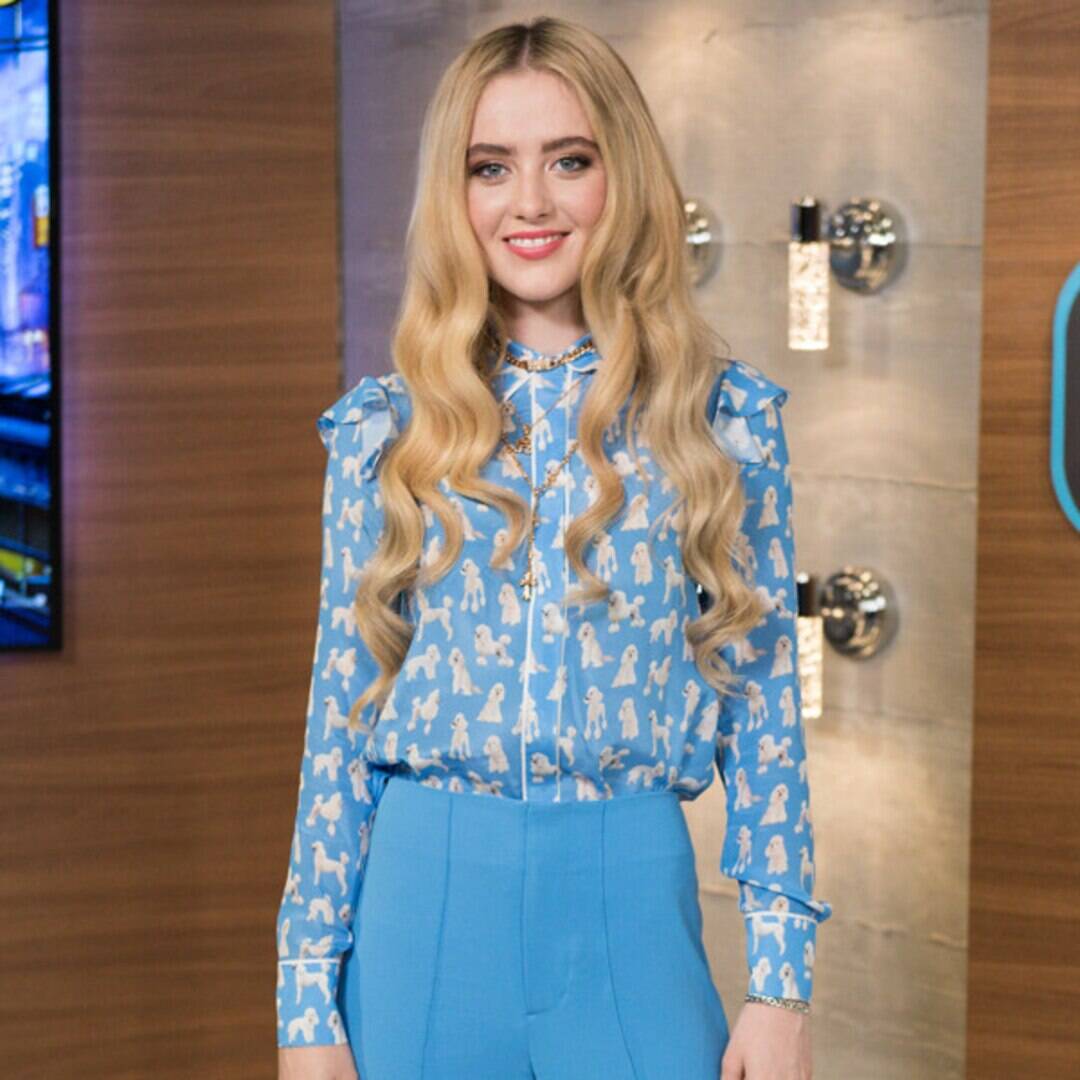 Fans of The Society are lamenting its sudden cancellation.  On Friday, Aug. 21, news broke that Netflix abruptly decided against moving forward with a second season of the teen drama due to production constraints caused by the COVID-19 pandemic. According to actresses Kathryn Newton and Gideon Adlon, the script was completed and the cast was preparing to begin filming in just a […] 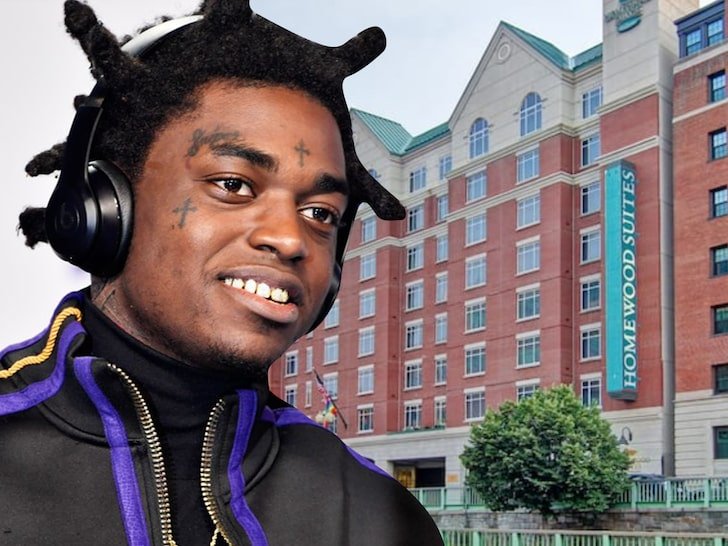 Exclusive A Hilton hotel thinks it’s smarter than a bunch of 5th graders — its allegedly trying to rip off a Florida class, but their school is fighting back with its allies … Kodak Black and his attorney. Here’s what happened … 5th grade students from Pinewood Elementary School in Florida raised $ 17k by […]

The end is nearly here, both in terms of category roll out and the shows in this category.  Today’s TV Scoop Awards categories are Saddest Cancellation and Best Series Finale. The series finales qualified if they were planned ahead of time—not cancelled at the last minute, and for the cancellations, we even included the shows […]