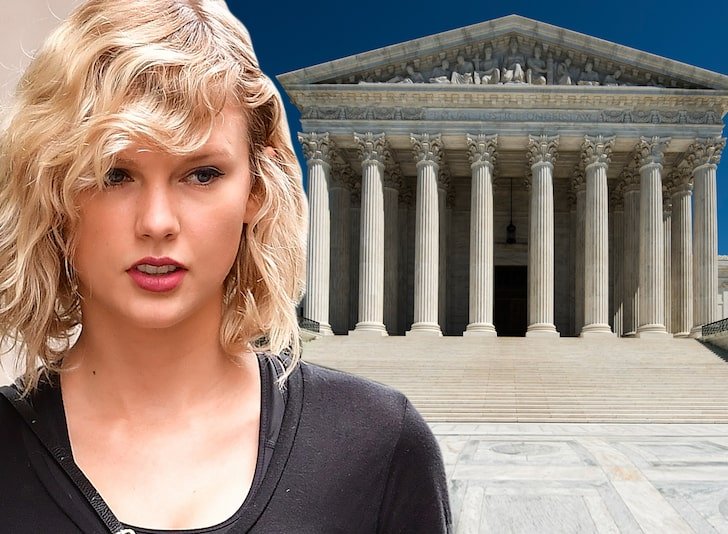 Taylor Swift‘s sexual assault lawsuit — in which she only demanded $ 1 for punishment, and won — became a talking point in the highest court in the land … and it could actually help a guy keep his case alive. T-Swift was name-dropped Tuesday during oral arguments on a Supreme Court freedom of speech […]