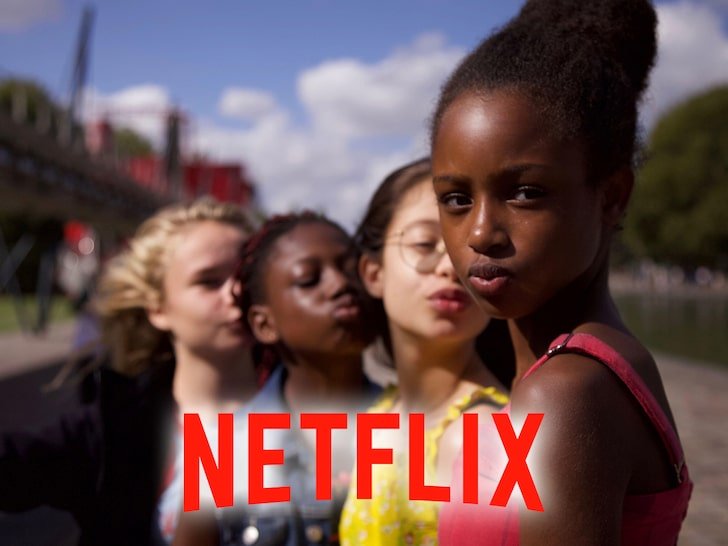 Netflix is being dragged into a criminal courtroom in Texas over the controversial film, “Cuties” … a film a grand jury believes shows young kids in sexual situations. The grand jury in Tyler County, TX just handed up the indictment … and according to the docs, Netflix is being charged with promotion of lewd visual […]