The Invisible Man star Elisabeth Moss believes a potential sequel would be warranted if fans voice their support. The Invisible Man directed by Leigh Whannell (Saw), ended up being a critical and financial success, cementing itself as the fifth highest-grossing film of 2020 before theaters closed due to COVID-19. Unfortunately, the film only lasted four weeks […] 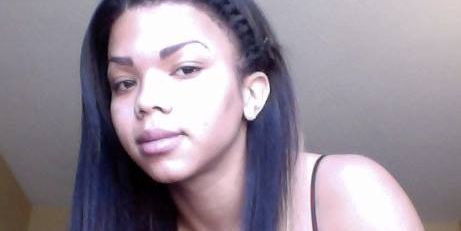 Update, 6/13: New footage outside the Rikers Island jail cell in New York City where transgender woman Layleen Xtravaganza Cubilette-Polanco died last June reveals that guards waited 90 minutes before calling for help. Her family told NBC News that the footage shows that guards failed to provide her with the care she needed when she […] 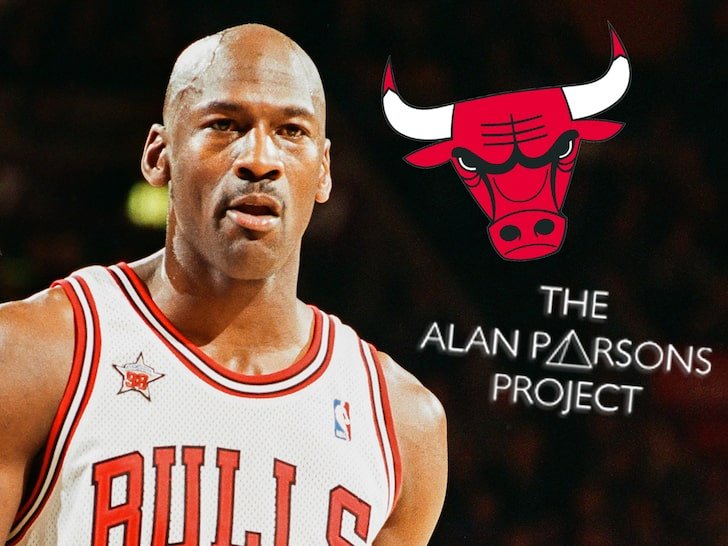 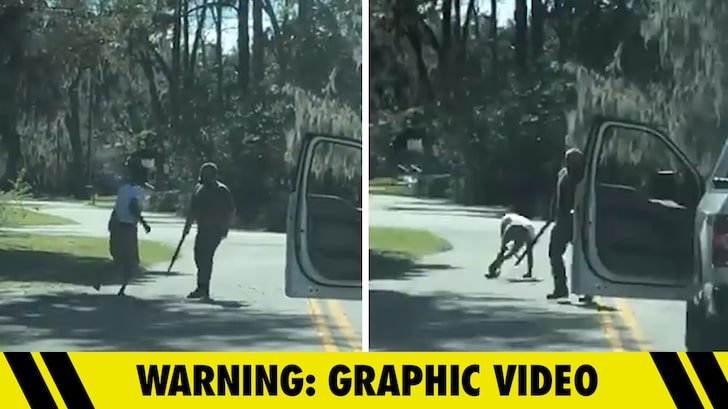 Exclusive Jay-Z, Meek Mill and others over at Roc Nation are speaking out publicly to demand justice for the slaying of Ahmaud Arbery — asking for a speedy trial and conviction of his killers. Jigga, Meek and other Roc Nation artists — including Alicia Keys and Yo Gotti — have signed an open letter they’re […] 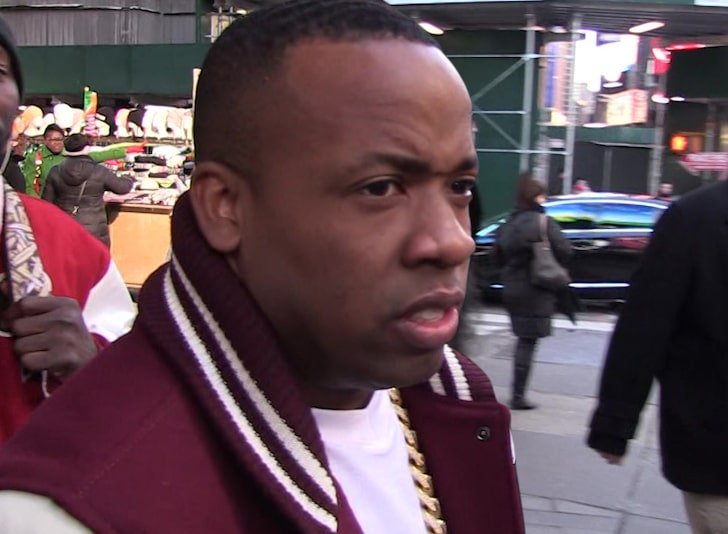 Exclusive TMZ.com Yo Gotti‘s sick and tired of the fatal bloodshed in Mississippi State Prisons, so he’s enlisted Jay-Z‘s Roc Nation to demand the Governor make immediate changes … or face a lawsuit. On the heels of 5 inmates getting killed in 3 different MS prisons … Gotti’s called on Team Roc — the philanthropic […]