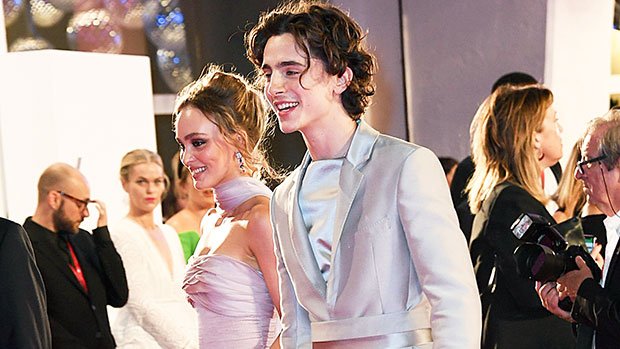 Johnny Depp has joined Instagram to share a special message for fans affected by the co******* p*******c. The actor made his debut on the platform on Thursday (16Apr20), sharing a shot of himself sitting on an old wooden bench in what appears to be a cave, surrounded by candles and professional lights. “Hello everyone… filming […] 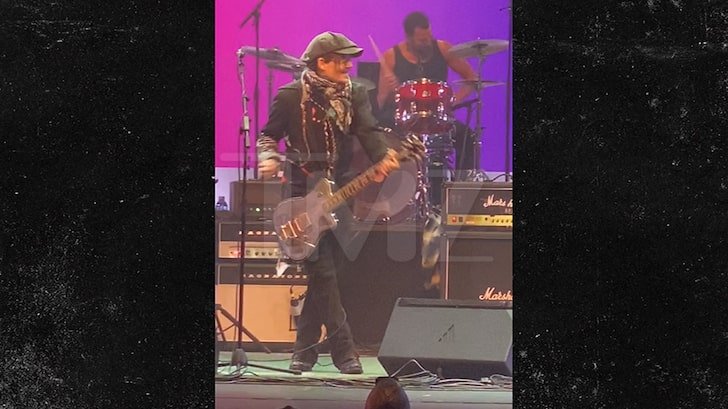 Play video content Exclusive TMZ.com Johnny Depp didn’t shy away from the spotlight this weekend when the opportunity to rock and roll presented itself … if anything, he stepped up to the plate and hit a homer. The actor popped up in Anaheim, CA Saturday night, where he performed onstage at Servite High School which […]

Johnny Depp won’t be reprising his role as Captain Jack Sparrow, it has been reported. The 55-year-old’s iconic role as booze-swilling ladies’ man Jack Sparrow, was undoubtedly the stand-out character of the cast. Alongside Edward Scissorhands and Willy Wonka, Jack Sparrow was also one of Johnny’s most iconic characters. But it seems the leading man […]

Johnny Depp Sued for Attacking Crew Member On Biggie Smalls Movie 7/9/2018 8:01 AM PDT EXCLUSIVE Johnny Depp attacked a member of the crew on a movie shoot, telling the crew member he’d give him $ 100k to punch him in the face … and now the crew member wants his money in the form of […]

GETTY Rock ‘n’ roll: Johnny Depp at the Kerrang! Awards The actor partied the night away with rock greats Joe Perry and Dave Grohl at the Kerrang! Awards. Depp had earlier opened up about a difficult 18 months, including a high-profile divorce and legal issues. He told Rolling Stone: “I was as low as I […]