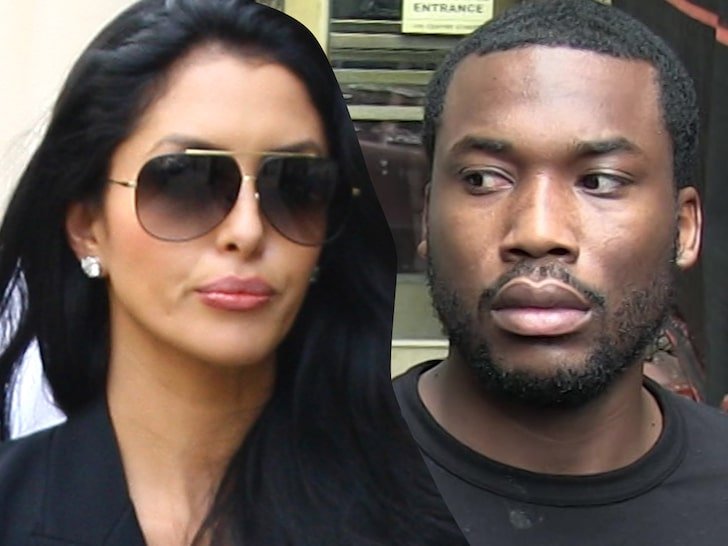 Breaking News 5:46 AM PT — Meek Mill says he has apologized to Vanessa. “I apologized to her in private earlier today not to the public,” Meek early Tuesday morning. “Nothing I say on my page directed to a internet viral moment or the family of a grieving woman! If you care about someone grieving […] 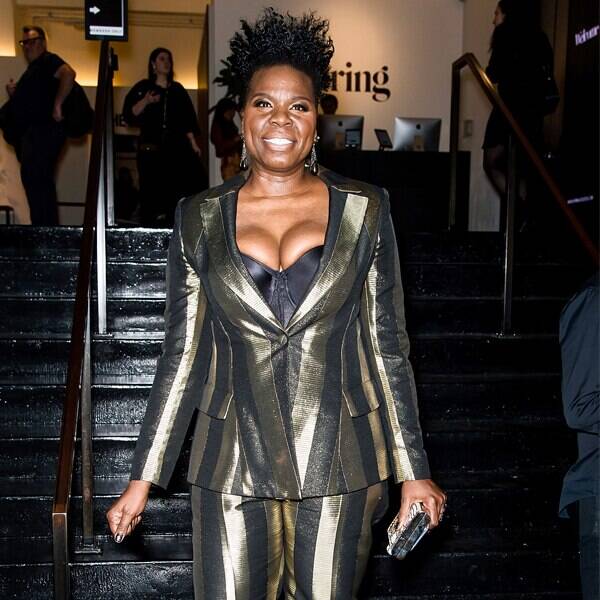 We all better be ready for tomorrow night’s Drag Race, because Leslie Jones is in the house.  The comedian and former SNL star is serving as guest judge, and judging by the exclusive photo above, she’s going to be making her mark on the show. Not content to stand there and barely smile like Ross […]

Instagram Chrissy Teigen is feeling hot, hot, hot! The cookbook author and social media genius shared a sizzling Instagram post on Saturday while on vacationing in Italy with husband John Legend and her two kids, Luna and Miles. The 33-year-old star stopped her regular programming of recipe videos and family photos to show off her extremely toned body. “feels off-brand […]

The hotly anticipated film sees Zac Efron play American serial killer Ted Bundy who murdered numerous young women and girls during the 1970s. Some fans were shocked when Efron, 31, was announced for the role. This is because he is usually seen in more light-hearted parts. The American actor shot to fame as Troy Bolton […]

The popular actress has taken on the role of Elizabeth Kloepfer, Ted Bundy’s long-term girlfriend while he was in prison. In the 70s, Bundy was arrested after killing dozens of women, with him eventually confessing to 30 deaths between 1974 to 1978. After escaping twice while he declared his innocence, he eventually confessed and was […]

Making its second return of 2018, London Fashion Week is back and designers have definitely gone all out.  The biannual event has already displayed a flurry of raunchy eye-popping displays. Models left little to the imagination as they showcased some of the wackiest garments on the runway.  But would you be brave enough to rock these […]

Sol Perez has won a following of 2.8 million followers on Instagram. The 24-year-old – who previously swapped the iconic red Baywatch swimsuit for a yellow one – loves to tease her fans with jaw-dropping snaps. The Argentinian babe left little to the imagination when she posed in black lingerie and Christian Louboutin heels.  @LASOBRIDEPEREZ […]