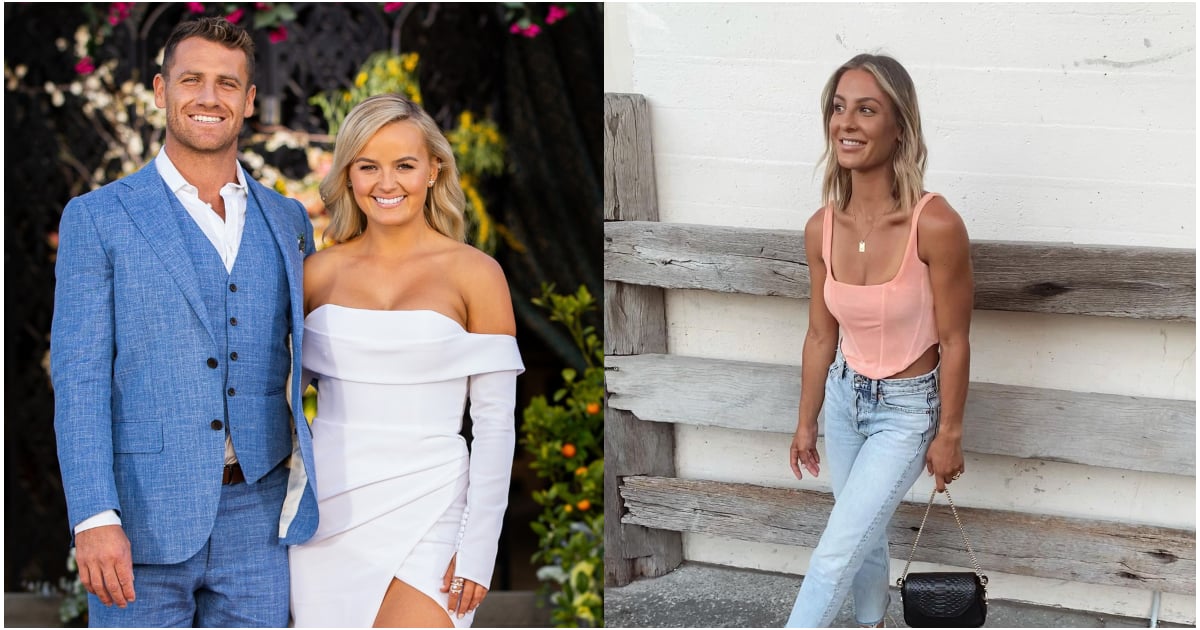 Elly Miles has explained away a story about her chosen beau Frazer Neate seemingly mistreating the woman he dated directly before The Bachelorette. He is said to have broken things off with her after filming — during which time she looked after his dog — but appeared to then lead her along, saying they would […]