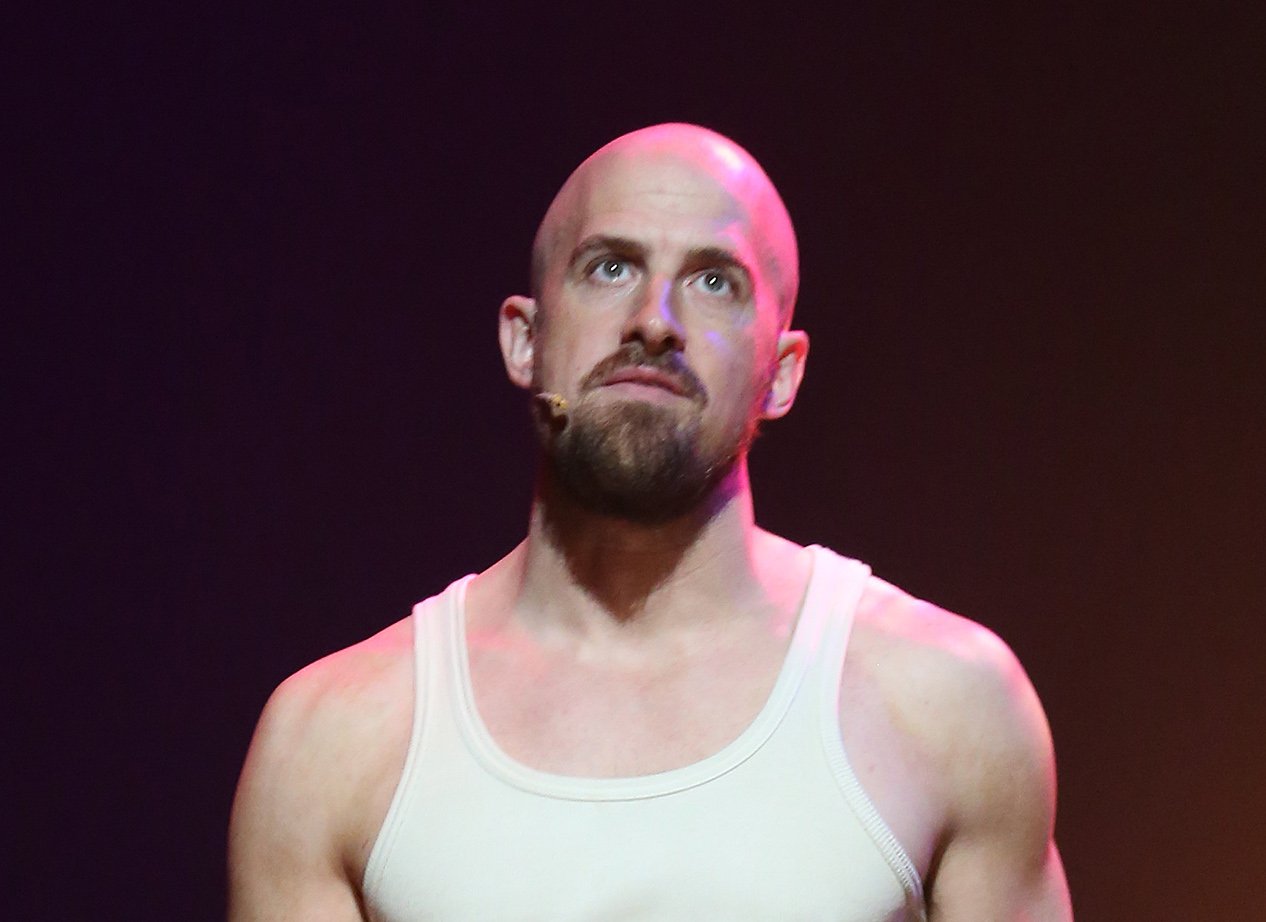 By Brent Furdyk. 2 hours ago Jonathan Goodwin is sending a message of hope and inspiration to his Instagram followers. The famed British daredevil and stunt artist was injured while performing a stunt for “AGT: Extreme”, and subsequently revealed the injuries have left him permanently paralyzed. In a post he shared on Instagram Story, Goodwin […]

By Becca Longmire. 38 mins ago Wheelchair daredevil Aaron Wheelz performed a jaw-dropping stunt on the latest episode of “America’s Got Talent: Extreme”. The 29-year-old went flying down a super high ramp before doing a 40 ft front flip and landing on the other side. However, his first attempt didn’t go so well. Wheelz, who […]

Ginnifer Goodwin needed a break. The Once Upon a Time veteran was coming off lots of family fare, including the Disney fairy tale series, Zootopia, Tinker Bell and the Legend of the NeverBeast and was ready to, well, be in something that she would watch. Enter Marc Cherry and Why Women Kill. “I had spent […]

Jermaine Pennant and his wife Alice Goodwin have reportedly called it quits, six months after he flirted with Chloe Ayling on national TV. According to the Mirror, the pair broke up over Christmas. The footballer, 36, and the brunette bombshell have since removed all traces of each other from their respective social media accounts, as […]