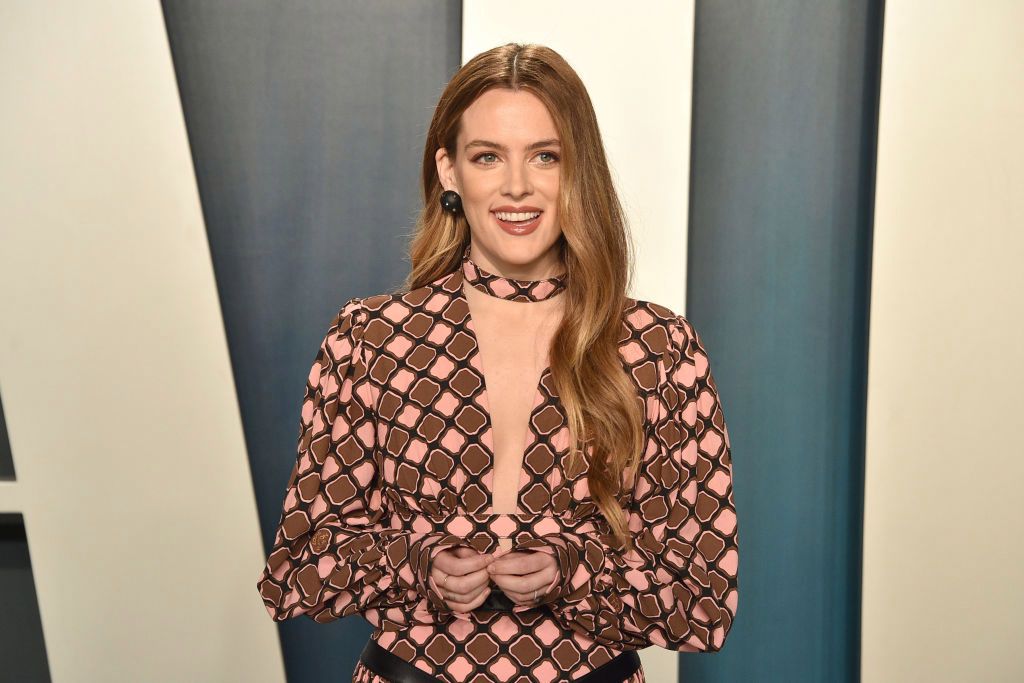 By Sarah Curran. 7 hours ago Riley Keough — Getty Riley Keough has said “words can’t describe how painful it is” to be without her brother this Christmas.  Benjamin Keough, Elvis Presley’s only grandson, died by suicide in July. He was 27.  RELATED: Riley Keough Remembers Late Brother Benjamin In Heartbreaking Post Riley took to […] 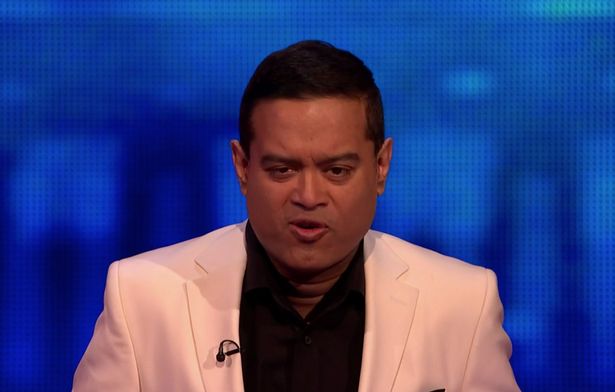 The Chase fans weren’t impressed this afternoon when they heard what one contestant – Kati – planned to do with her winnings. Freezer-supplier Kati had a lifelong dream of travelling to Tanzania to climb Kilimanjaro and hoped to put her prize fund toward the trip. However, she revealed her boyfriend was putting the trip on […] 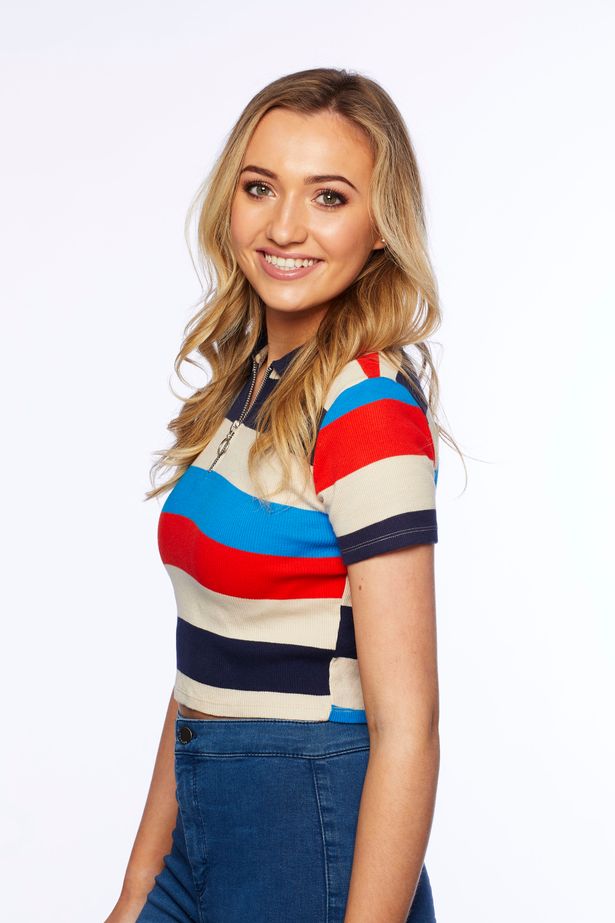 EastEnders babe Tilly Keeper bid an emotional farewell to Louise Mitchell tonight, as she drove out of Walford. Along with dad Phil Mitchell (Steve McFadden) and mum Lisa Fowler (Lucy Benjamin), Louise left the east end, hoping to build a life for her baby away from the drama of Albert Square. Once the emotional exit […]

Neighbours‘ Chloe Brennan (April Rose Pengilly) and Elly Conway (Jodi Anasta) have been confirmed to reunite in forthcoming scenes. Neighbours spoilers have revealed Elly will finally agree to go on a date with her ex, sparking their romance once again. Meanwhile, Chloe has also won the affections of businessman Pierce Grayson (Tim Robards), who will […]

EastEnders‘ Bex Fowler (Jasmine Armfield) has been feeling the pressure of getting into Oxford University and has been panicking about doing well in her exams. The EastEnders cast member met a girl called Ellie, who gave her ADHD medication which would help her to focus on revising. She told Bex that she had been taking […]

EastEnders‘ Jean Slater (Gillian Wright) was told the devastating news that she has ovarian cancer in heartbreaking scenes earlier this year. The EastEnders cast member has to receive chemotherapy to beat the disease, and is even preparing to climb The O2 to face her fears with friend Shirley Carter (Linda Henry). But research from Buzz […]

HEARTBREAKING: Duffy delivered the news to Charlie (Pic: BBC) Casualty fans were left beside themselves on tonight’s programme. Nurse Duffy (Cathy Shipton) was given her test results, following self-diagnosing herself with dementia last year. And her worst fears were confirmed when it was revealed she was in the early stages of vascular dementia. Duffy was […]

The former TOWIE star was scheduled to appear on ITV’s Loose Women today to talk about appearing on E4’s Celebs Go Dating. However, Megan McKenna has reportedly pulled out of the show following the tragic death of her ex, Love Island star Mike Thalassitis, over the weekend. A source told The Sun: “Megan just couldn’t […]

Amber Davies, who also starred on series 3 of the hit ITV 2 show, posted on Twitter: “I am in utter shock. @MikeThalassitis you were one of the most genuine guy! I just can’t believe this! You’ll be missed so much you have no idea”. Kem Cetiney, who won the series alongside Amber, wrote online: […]

TWO PEAS IN A POT: Coogan and Reilly disappear into their roles (Pic: Entertainment One) THE bowler hats are an exceedingly snug fit for Steve Coogan and John C Reilly in this touching drama about Laurel and Hardy’s 1952 theatrical tour of the UK and Ireland. The Hollywood duo’s songs, dances and slapstick routines are so meticulously recreated […]