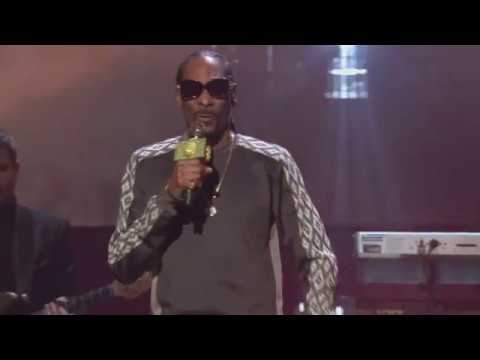 YG is feeling like ‘Pac. The Compton rapper is gearing up to release his fifth studio album My Life 4Hunnid, which he says was “highly influenced” by Tupac Shakur. In an interview with Zane Lowe for Apple Music, YG opened up about the parallels between him and the late West Coast legend. “This album was […]