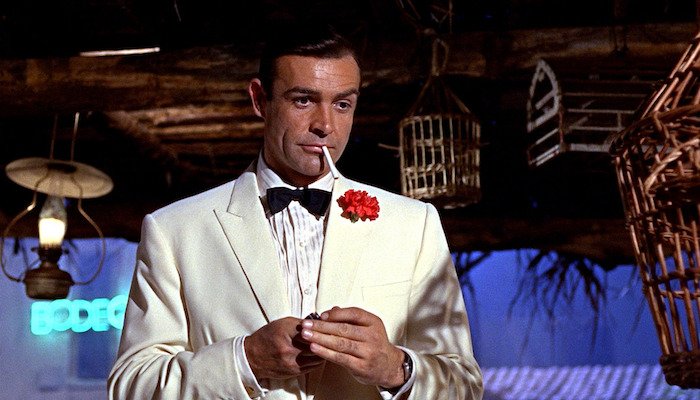 On Sean Connery’s Contentious Relationship with James Bond Veteran Hollywood reporter Peter Bart recently reflected on an interview he had with Sean Connery back in November 1966 on his relationship with the James Bond franchise where he noted the late actor’s “fiercely intense character.” Advertisement   Bart said he felt that none of the recent […] 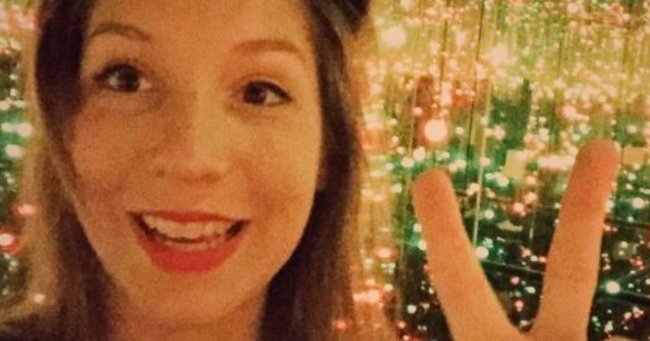 Wall’s body was discovered washed up on nearby beach 11 days after she boarded the Nautilus to interview Madsen. Her head, legs and clothes were discovered by police divers two months later, shortly followed by a saw and, later, her arms. An autopsy revealed Wall had been stabbed 16 times, though the precise cause of […]