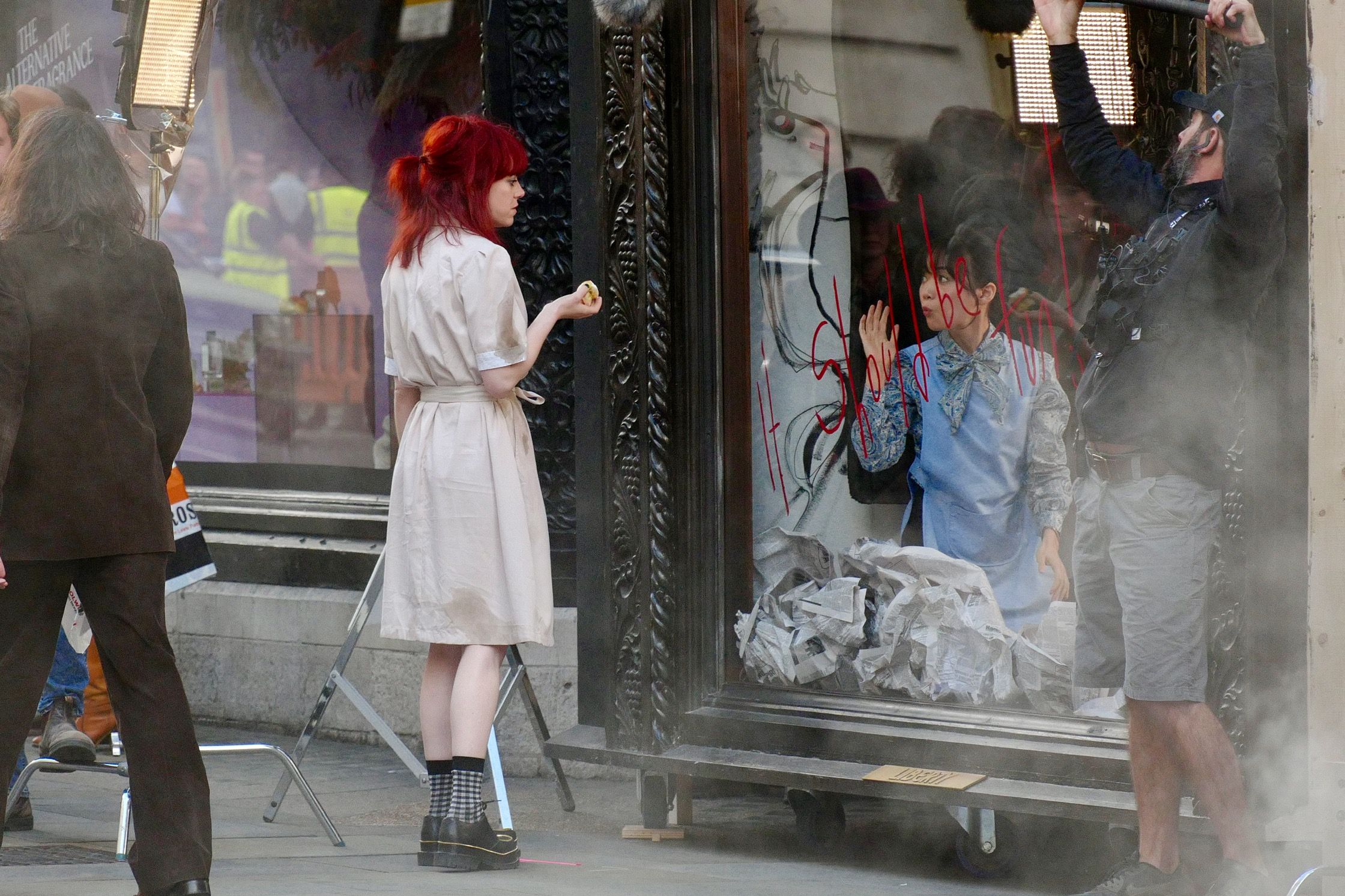 Can you ever really get tired of seeing your favorite Disney characters on the big screen, again and again? Okay, maybe. But that’s not gonna stop the company from raking in the big bucks with a new cache of live-action remakes and spin-offs based on their animated classics. Here’s the good news: Not all of […]

The live-action ‘Lion King’ reboot was swimming in money this weekend here in America — making it one of the best openings ever … this in spite of critics kind of sh***in’ on it. Jon Favreau‘s latest re-imagining — he also did the live-action version of “The Jungle Book” in 2016 — hauled in a […]

Image Group LA via Getty Images; Disney While the Kim Possible animated series’ main star Christy Carlson Romano won’t reprise her title role in the upcoming live-action movie, she will make an appearance in it. The actress, who voiced the character during all four seasons of the fan-favorite ’00s series, announced on Saturday that she has joined […]