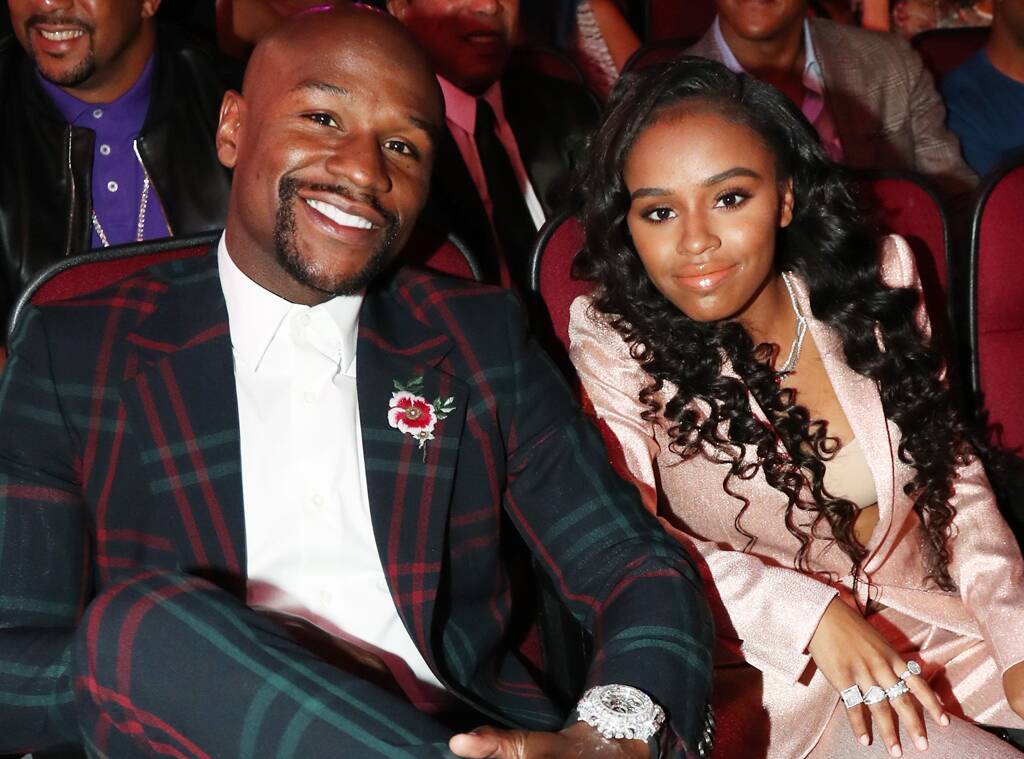 Johnny Nunez/Getty Images for BET Floyd Mayweather‘s daughter Iyanna Mayweather was arrested in Houston, Texas on Saturday for aggravated assault, E! News has confirmed.  The Harris County Constable’s Office tells E! News that Iyanna was charged with assault with a deadly weapon, which is also considered a second-degree felony.  While the Harris County Constable’s Office is […]

Lil Uzi Vert broke the bank celebrating 25 years of life … throwing a lavish birthday party in NYC and dropping over a million bucks for a luxury car that used to belong to Floyd Mayweather!!! The Philly rapper pulled out all the stops Wednesday night for his bday bash … partying the night away […]