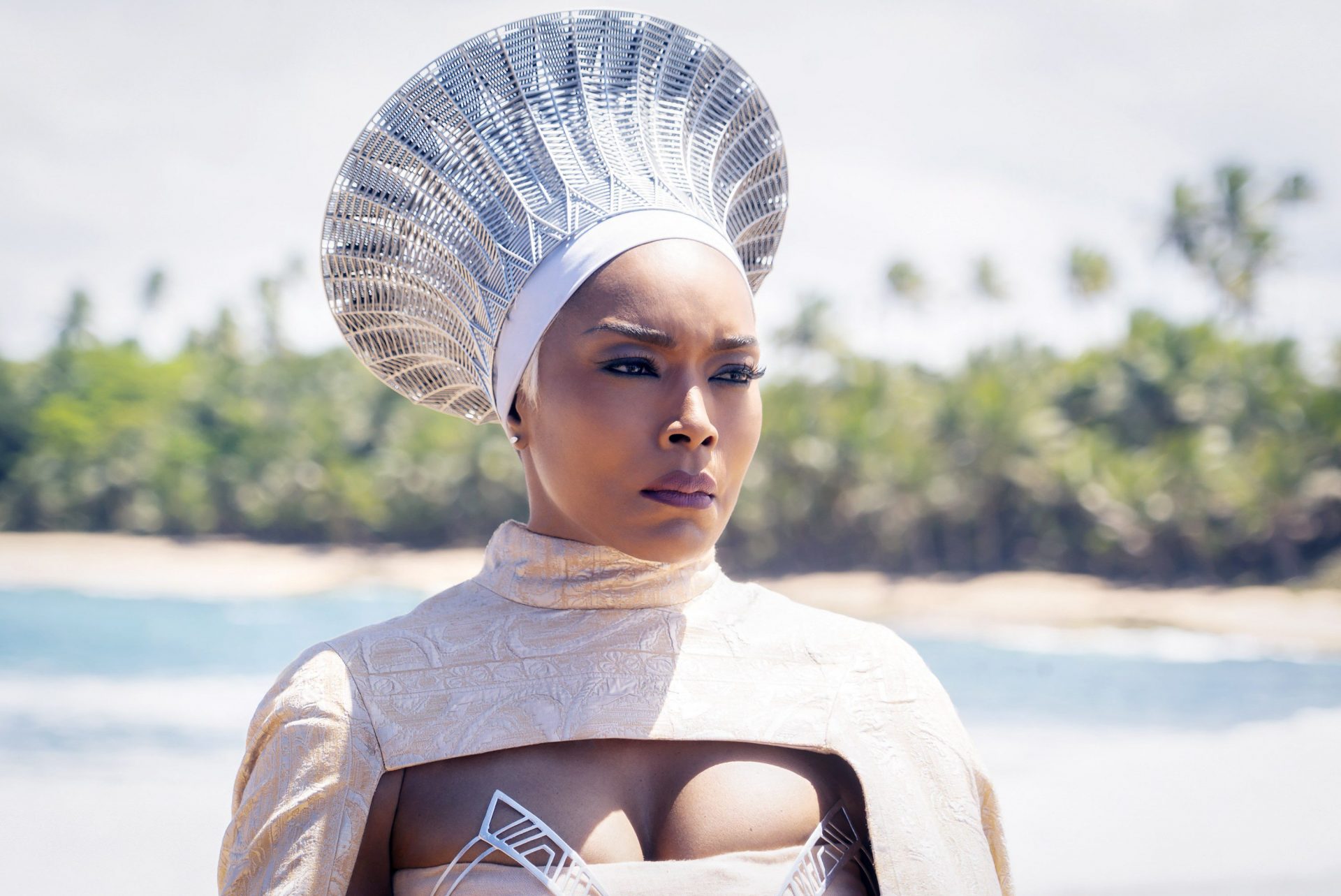 By Melissa Romualdi. Published: 2 hours ago Angela Basset has been honoured with the first Oscar nomination in an acting category for the Marvel Cinematic Universe. Upon Tuesday morning’s 2023 Oscar nominations announcement, the “Black Panther: Wakanda Forever” star scored a nod for Best Supporting Actress for her performance as Queen Ramonda. READ MORE: Angela […] 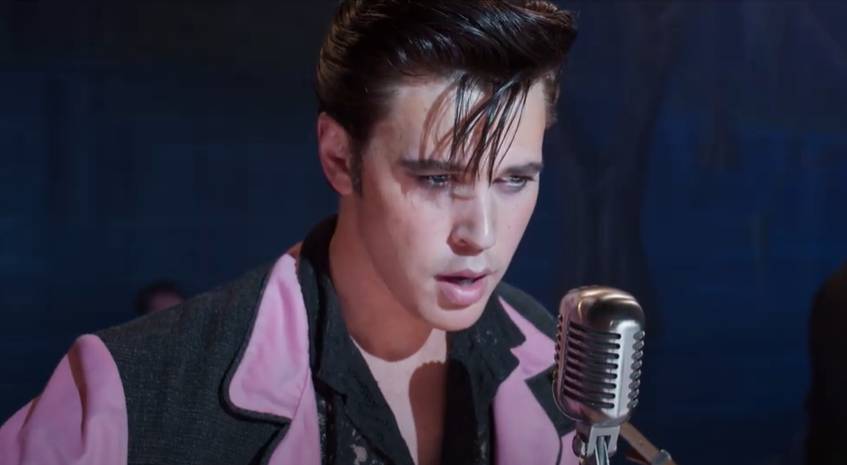 By Melissa Romualdi. Published: 2 hours ago The nominees for the upcoming 2023 British Academy Film Awards have been revealed. Leading with 14 nominations, among the 25 categories, is Edward Berger’s adaptation of “All Quiet on the Western Front”. Despite the First World War drama’s lack of fanfare since its Netflix release last October, the film has garnered […] 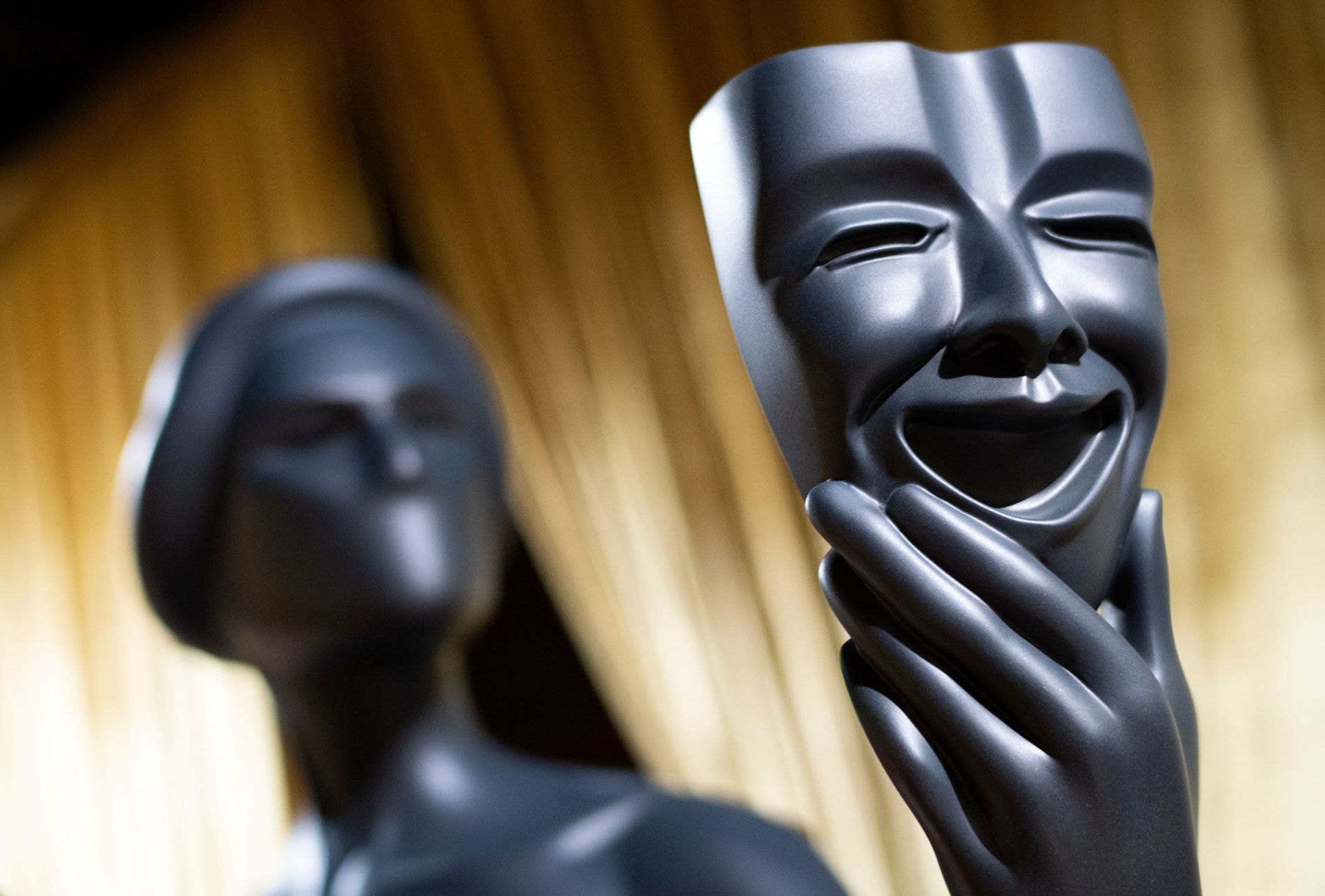 By Stacy Lambe, ETOnline.com. Published: 4 mins ago With the 2023 awards season now in full swing, the list of nominees for the 29th annual Screen Actors Guild Awards were revealed on Wednesday. The announcement was made on Instagram Live, with an introduction from SAG-AFTRA President Fran Drescher. Ashley Park of “Emily in Paris” and “The White Lotus” season 2 star Haley Lu Richardson were tasked […] 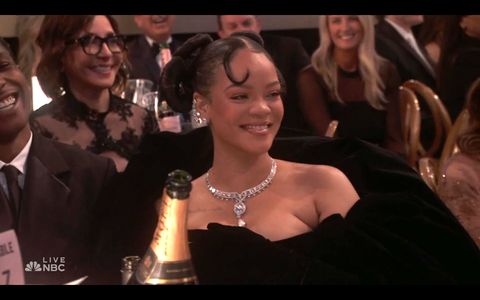 A Best Original Song, Motion Picture nomination was to lure Rihanna out to the Golden Globes, albeit a little late. The Super Bowl halftime performer opted to attend the first major ceremony of the 2023 award season to celebrate her song “Lift Me Up” from Black Panther: Wakanda Forever being up for an award. The […] 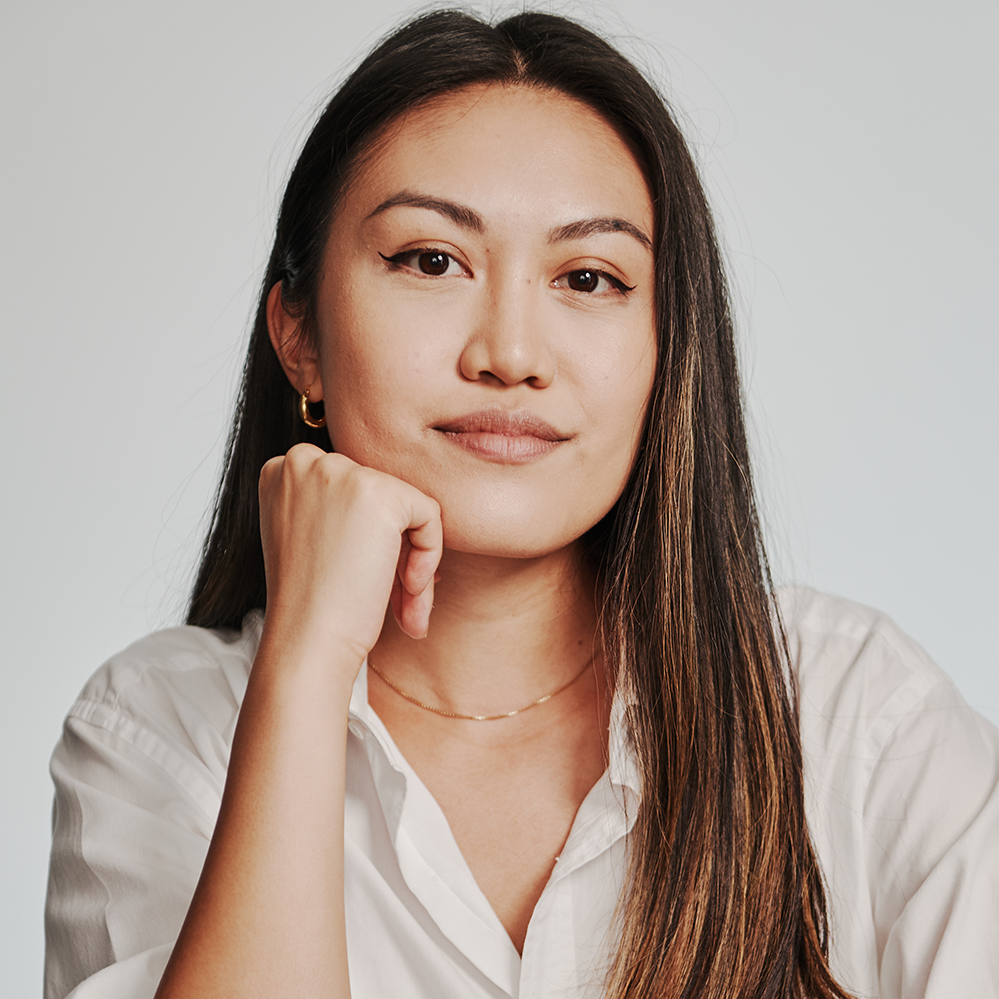 After taking over box offices—and winning hearts—in the fall, Black Panther: Wakanda Forever will finally be available to stream on Disney+ starting February 1. The highly successful sequel to 2018’s Black Panther hit theaters November 11 and has since grossed over $821 million, per Deadline. It even set a new record for a November film […] 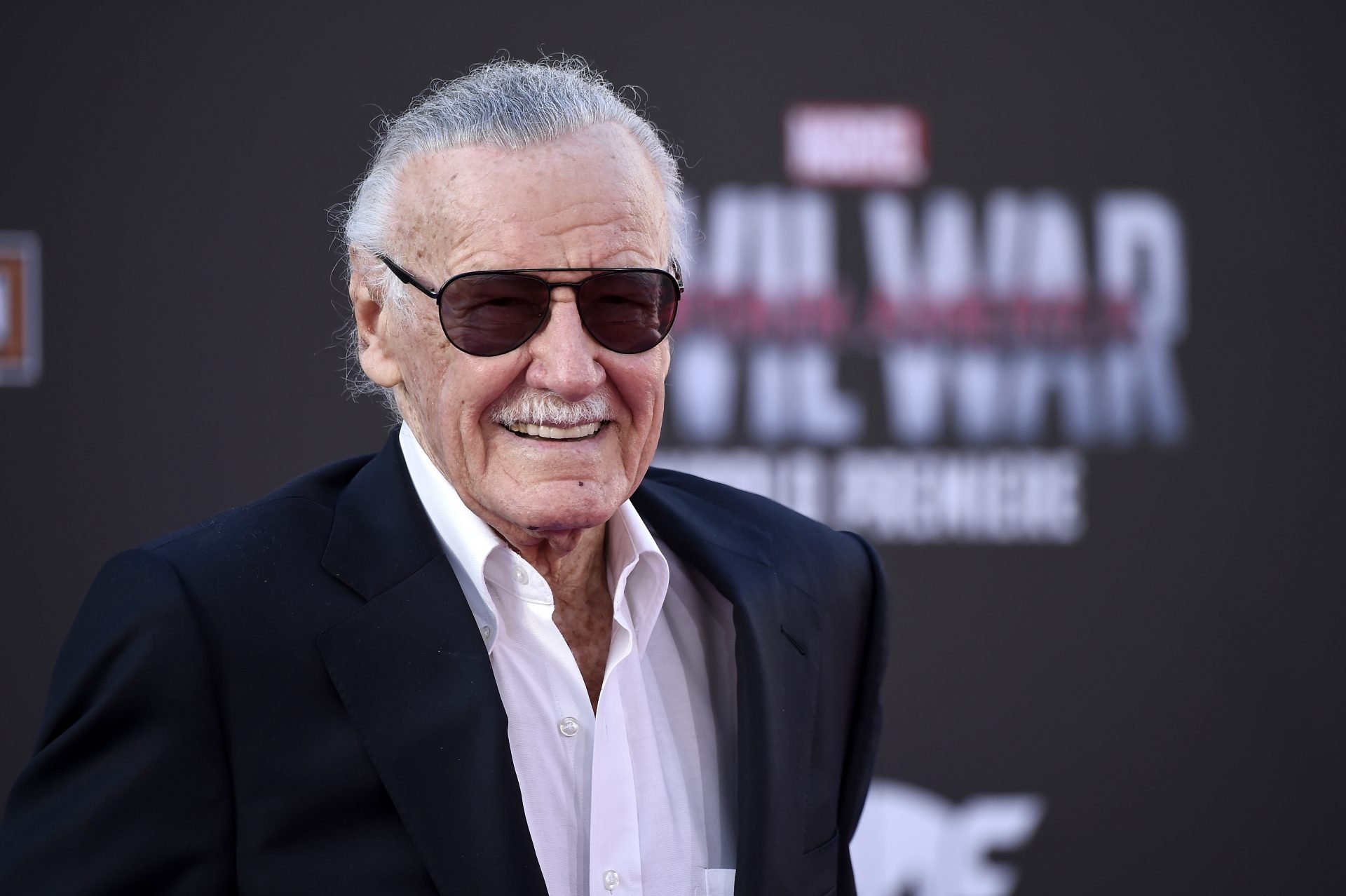 By Emerson Pearson. Published: 2 mins ago Marvel has announced the late, prolific comic book writer, editor and publisher Stan Lee is getting a documentary. On Wednesday, Marvel announced the release of the documentary will be coming to Disney+ in 2023. Wednesday lands on what would have been Lee’s 100th birthday, which makes the news […] 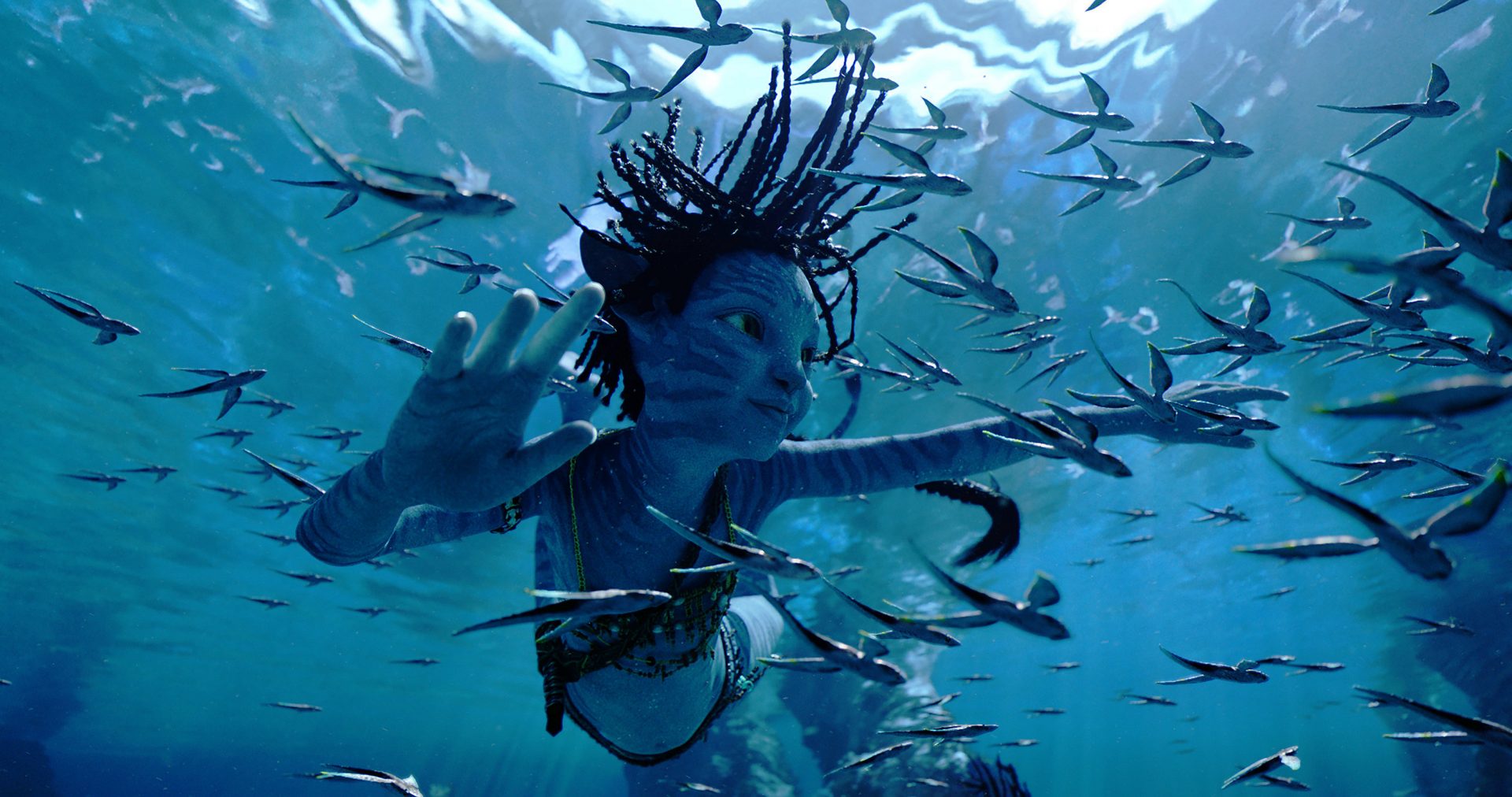 By ANDREW DALTON, The Associated Press. Published: 46 mins ago Last updated: 34 mins ago “Avatar: The Way of Water” sailed to the top of the box office in its second weekend, bringing in what studios estimate Sunday will be a strong $56 million in North America — a sign that the sequel may stay […] 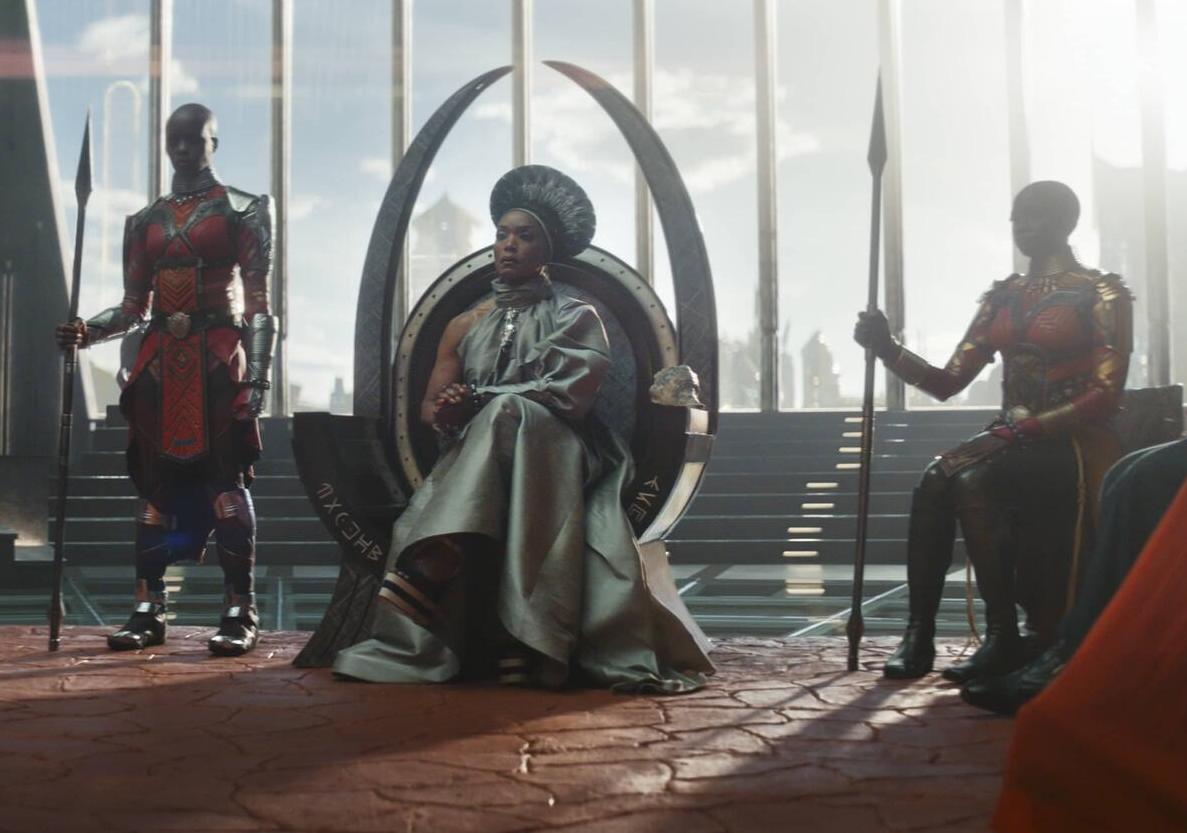 By LINDSEY BAHR, The Associated Press. Published: 32 mins ago Blockbusters like “Top Gun: Maverick”, “Black Panther: Wakanda Forever” and “Avatar: The Way of Water” and pop stars like Lady Gaga, Taylor Swift and Rihanna just got one step closer to getting Oscar nominations. The Academy of Motion Picture Arts and Sciences on Wednesday announced shortlists in 10 categories for […] 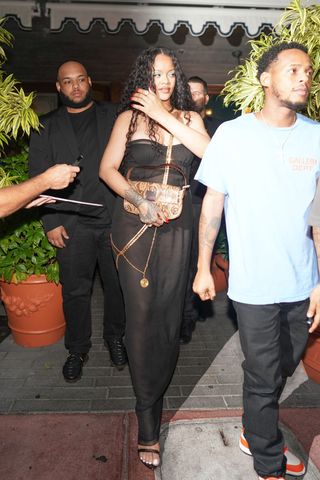 Like many celebrities this weekend, new parents Rihanna and A$AP Rocky were in Miami, Florida, during a whirlwind of events surrounding Art Basel. The international art exposition is also a huge scene for parties and get togethers for the rich and famous. The couple took in some art and then headed to the famous eatery […] 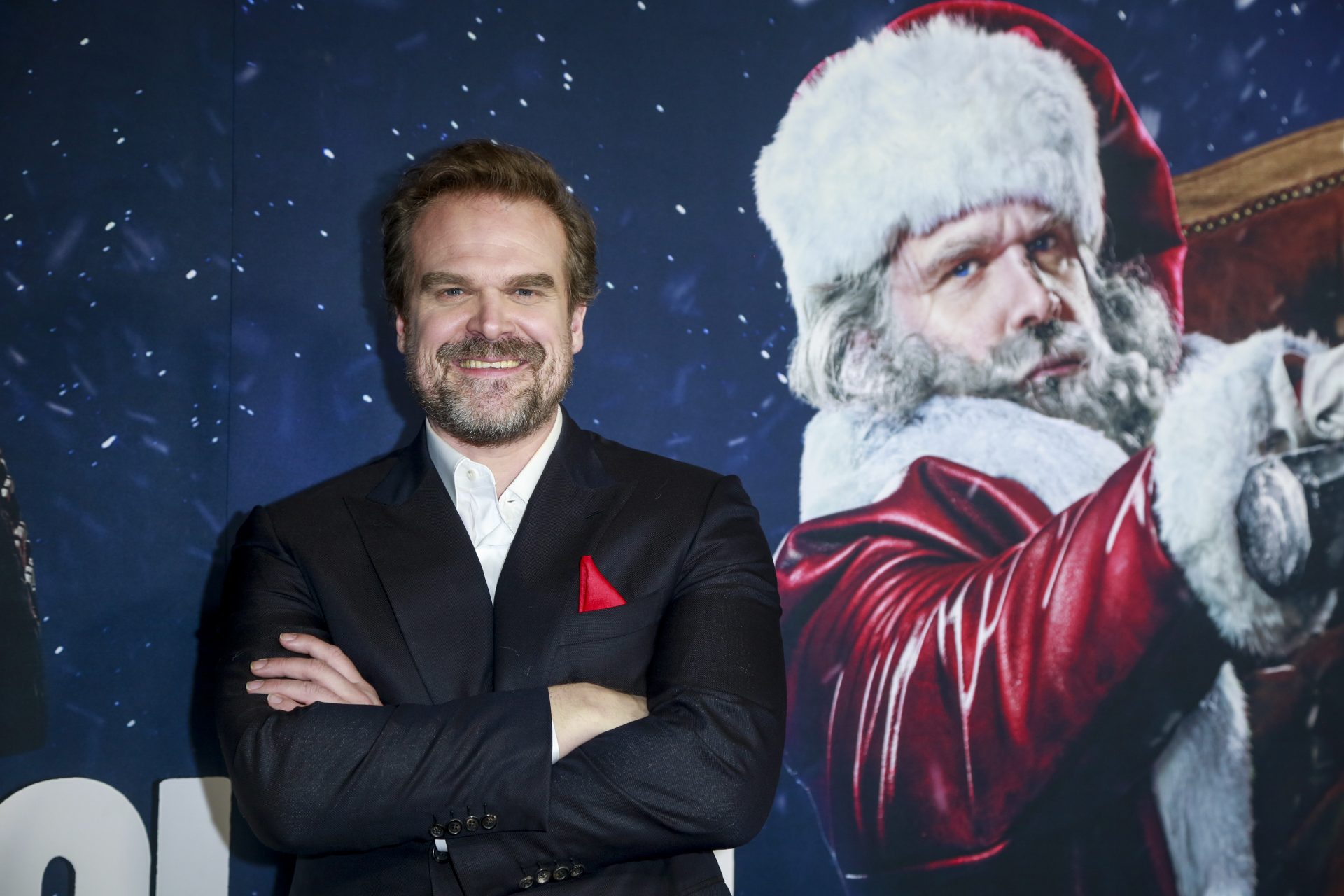 By Melissa Romualdi. Published: 10 hours ago “Violent Night” starring David Harbour is expected to liven up the box office this weekend. The action-comedy, released today, is currently hitting the middle of its $11 million projection after a $4.5M Friday thus far. READ MORE: The Best Holiday Movies To Stream In Canada Right Now The festive […]