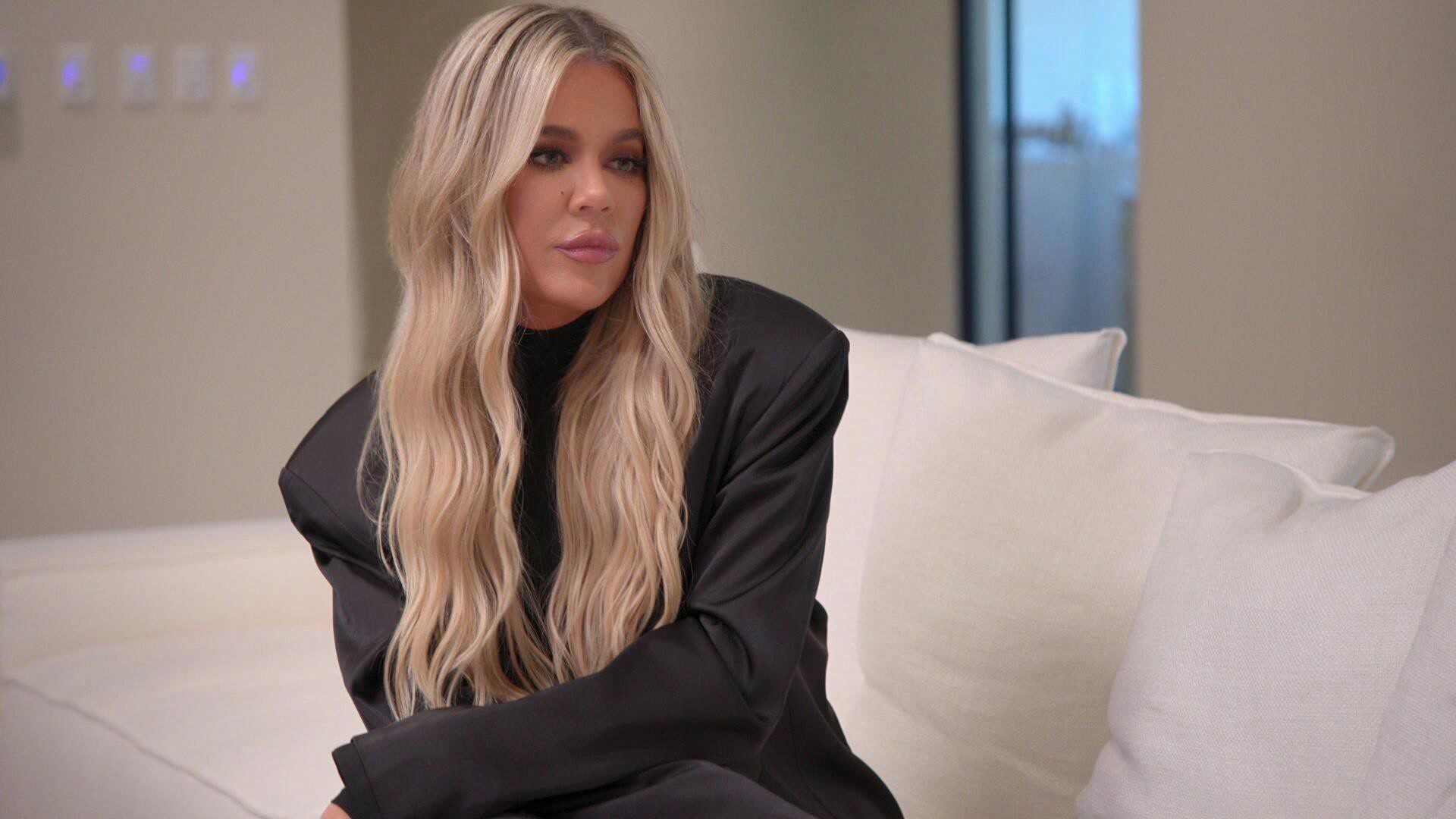 By Tionah Lee‍ , ETOnline.com. Published: 4 hours ago Khloé Kardashian is feeling the love following the season two premiere of “The Kardashians”. On Saturday, the 38-year-old took to Twitter to thank her fans for their support and admitted that she had fears about appearing online after the episode — which focused on the birth of […] 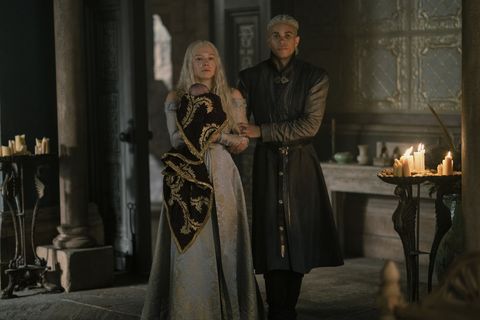 Spoilers below. Ten years have passed since Princess Rhaenyra Targaryen and Lord Laenor Velaryon’s “red wedding” and since Queen Alicent made her first rebellion against House Targaryen with a symbolic green dress. When we reunite with House of the Dragon’s leading women this week, much has changed. They are not only played by new actresses […] 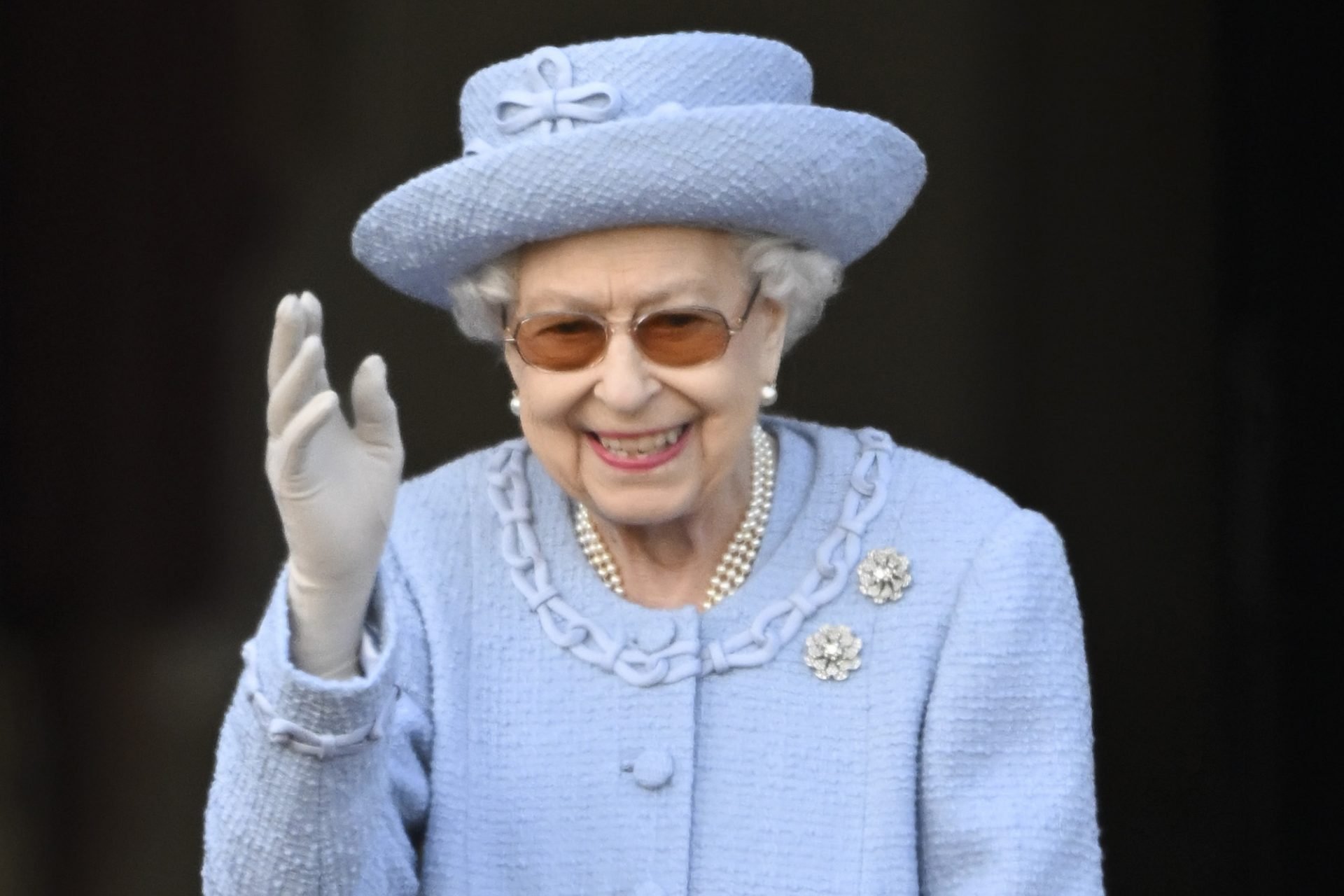 By Miguel A. Melendez‍ , ETOnline.com. Published: 7 hours ago Buckingham Palace announced on Saturday that Queen Elizabeth II‘s final resting place has a new ledger stone at the King George VI Memorial Chapel. The Palace released a new photo of the ledger stone, which the Palace says is made of hand-carved Belgian black marble with brass […]

By Paige Gawley, ETOnline.com. Published: 8 hours ago Last updated: 8 hours ago King Charles III is keeping his late parents close. On Friday, Buckingham Palace released a photo of the newly minted monarch carrying out official government duties, with a photo of his late mom and dad, Queen Elizabeth II and Prince Philip, behind him. Taken in the Eighteenth Century […] 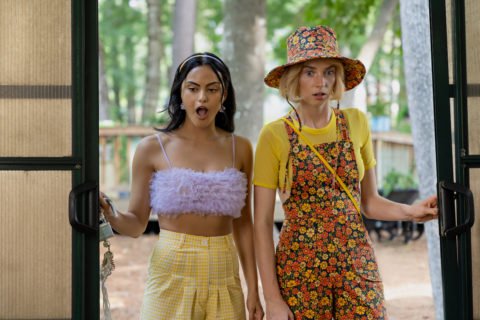 Photography by Kim Simms/Netflix Whatever you think this movie is about — you’re probably wrong. By Natalie Michie Date September 22, 2022

By Brent Furdyk. Published: 5 hours ago Last updated: 5 hours ago Kanye West is issuing a public apology to Kim Kardashian in the midst of their contentious divorce. West will appear on Thursday’s edition of “Good Morning America”, and in an a sneak peek at the interview he offers his ex a mea culpa. […]

Meghan Markle and Prince Harry’s public appearances in the U.K. have come to an end following the Queen’s funeral proceedings yesterday, but the Duchess of Sussex may be trying to get the royal family’s strained private relationships on better footing. NBC and MSNBC’s royal reporter Neil Sean said that a “very good source” informed him […] 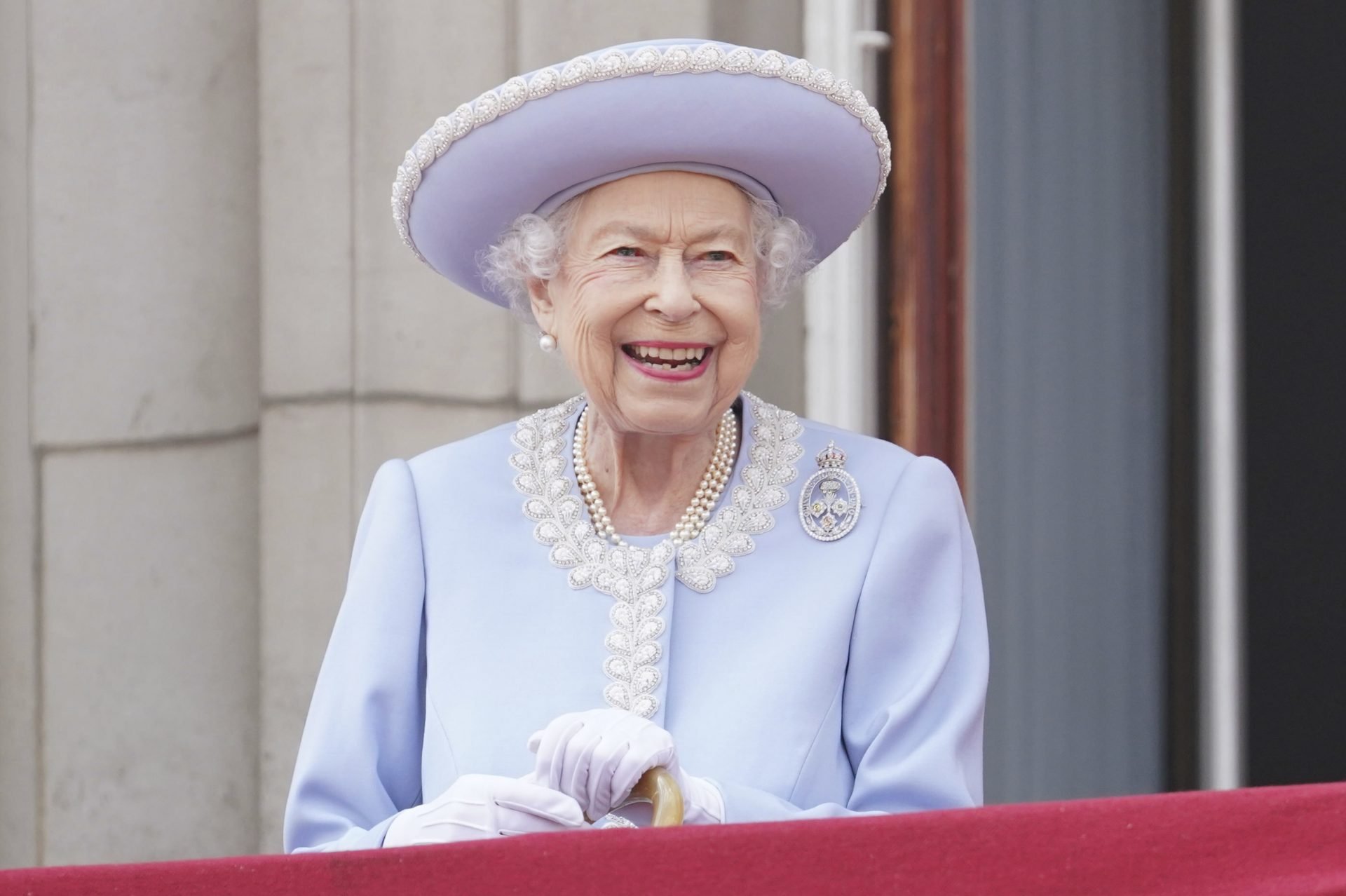 By Melissa Romualdi. Published: 4 hours ago A heartwarming photo of Queen Elizabeth II was unveiled following Monday’s private burial when the late monarch was laid to rest. The official Instagram account of the royal family honoured Her Majesty with a beautiful countryside photograph, dating back to 1971. The Queen was captured wearing a green coat […] 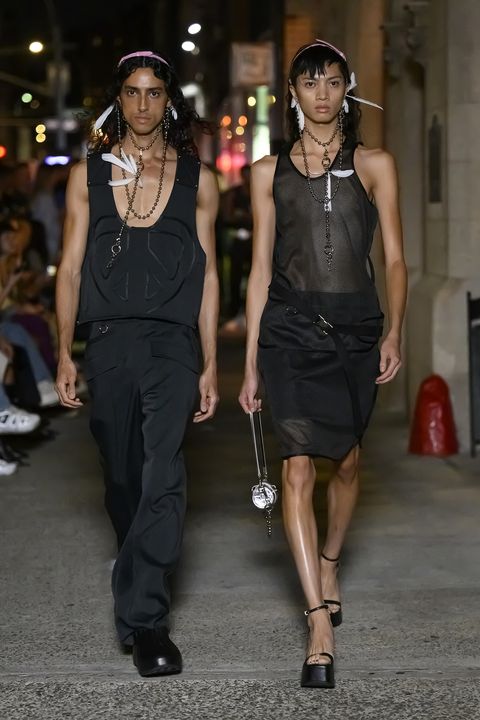 While the fashion industry has made progress in terms of diversity, it still has a long way to go before one can confidently say that it is a world for everyone. And, like most monumental changes to the status quo, shifting the needle towards inclusivity requires fresh minds with new perspectives, like those of Siying […] 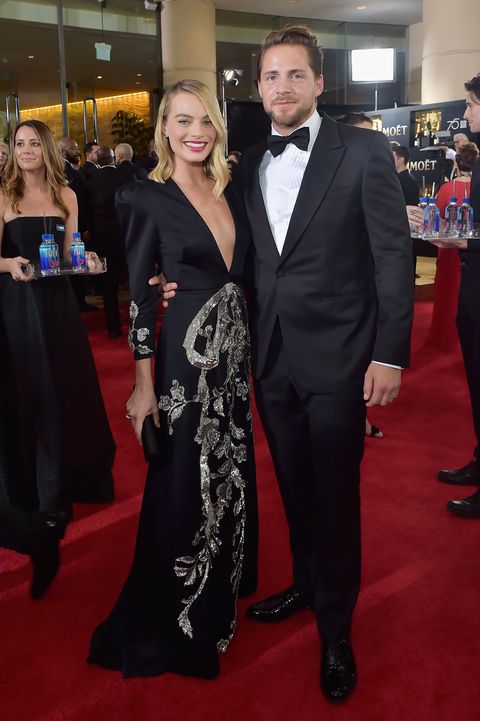 Margot Robbie’s known for her larger-than-life big-screen characters (hello, Harley Quinn and Tonya Harding), but little is known about her offscreen. But for years, she’s been quietly taken by her husband of more than four years, Tom Ackerley. Below, a briefing on their relationship. Stefanie Keenan//Getty Images He’s also in the film industry. Although Ackerley […]