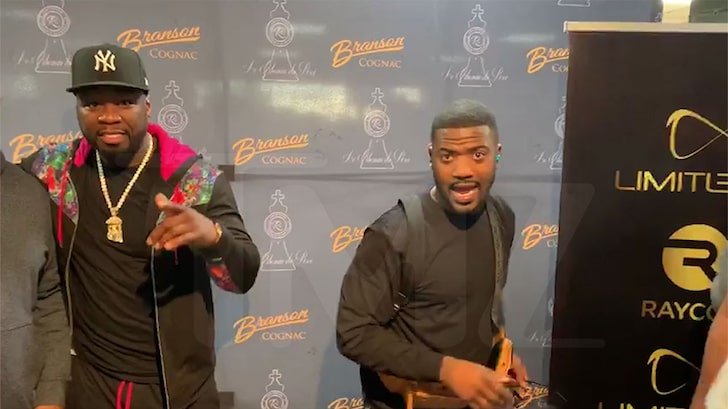 Play video content Exclusive TMZ.com Ray J showed up late to his own party with 50 Cent — but when he finally arrived, he made it worth the wait. Ray knows how to make an entrance … when money’s on the line!!! Fiddy and Ray were supposed to show up together at the recent L.A. […] 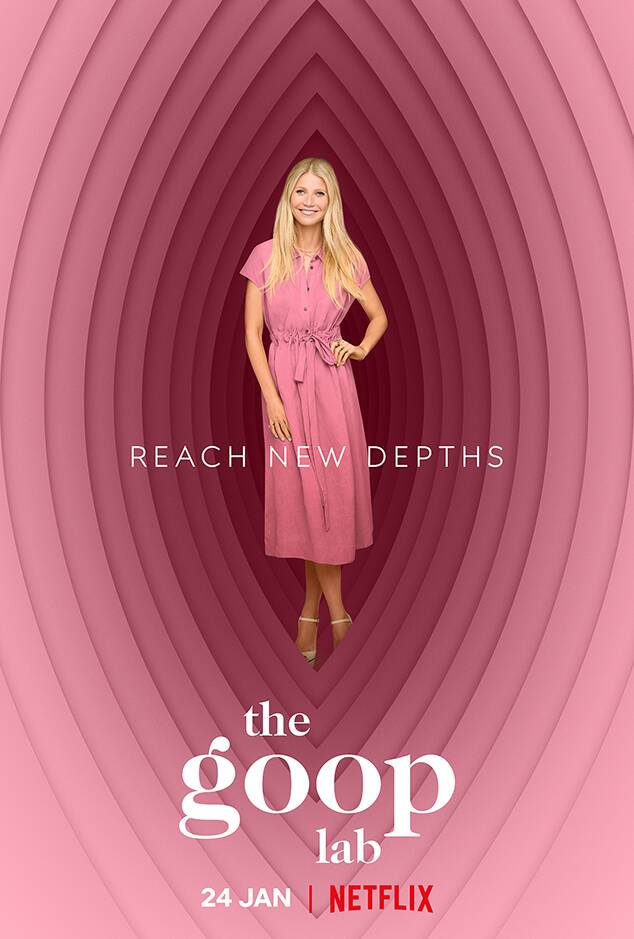 Netflix Gwyneth Paltrow‘s infamous lifestyle site Goop is officially coming to Netflix, and its promo ad is…interesting. On Monday, the trailer for the upcoming series, titled The Goop Lab, was released, along with its first promotional images. The main image features the Avengers alum, of course. But it’s Paltrow’s surroundings that has Twitter abuzz. In the photo, the actress […] 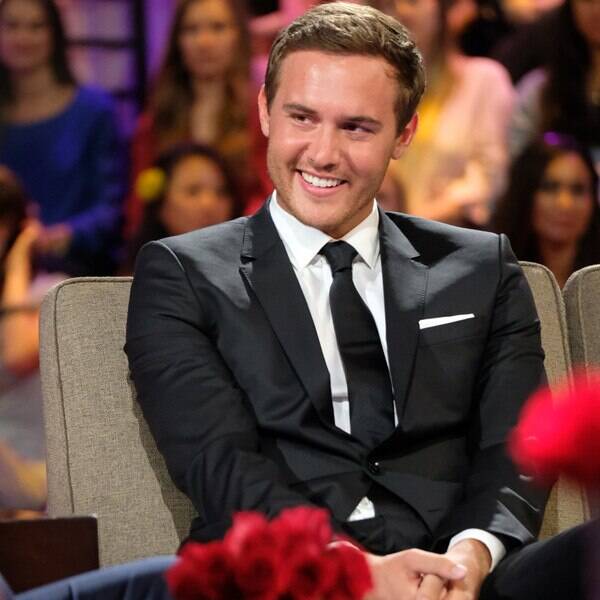 Now this is what we’re talkin’ ’bout.  The Bachelor released a new promo for the next season, staring Peter Weber, and it’s got everything we’ve been anticipating ever since we knew Peter was the one. It’s got a plane. It’s got a windmill. It’s got Peter emerging from a windmill sexily smelling a rose. It’s […]

Kim Kardashian is not unfamiliar to contoversy when it comes to social media. From being accused of “cultural appropriation” thanks to her “Bo Derek braids”, to promoting her KKW fragrance by completely stripping off on Instagram. And her latest business plug has also polarised opinions. She recently launched her KKW beauty body makeup range. Some […]

Jordyn Woods Nothing Malicious About Ray J Vid … I Was Just Helping Out!!! EXCLUSIVE Jordyn Woods wasn’t thinking about the Kardashians when she promoted Ray J‘s new earbuds … so she says it’s not on her if people have misinterpreted her M.O. Sources close to Jordyn tell TMZ … when she popped in a pair […]

Ready to check in? Fox’s Paradise Hotel is almost here, and as host Kristin Cavallari says in the exclusive promo below, come for the romance and stay for the drama. The new series, which is a revamp of an old series, gives a group of sexy singles the chance to stay in a fancy exclusive […]

Fire and ice are about to collide.  HBO just released the first promo for the eighth and final season of Game of Thrones, and the short clip is sort of a new take on the 3D map of Westeros from the show’s opening credits. Ice overtakes a Stark direwolf and a Targaryen dragon while fire […]

Whatever you’re up to, Elseworlds, we’re here for it. The CW released a new promo for this year’s epic superhero crossover during Monday’s episode of Arrow, and it turns out that Stephen Amell and Grant Gustin aren’t just switching suits. They’re switching entire identities. Sure, it’s super weird and somewhat alarming to see Iris (Candice […]

Will Pete Davidson ever find anyone to marry him? He’s not having very good luck so far.  In a promo for the first new episode of Saturday Night Live since his split from Ariana Grande, Pete Davidson cheekily joked about the end of his engagement by trying one more time with musical guest Maggie Rogers.  […]