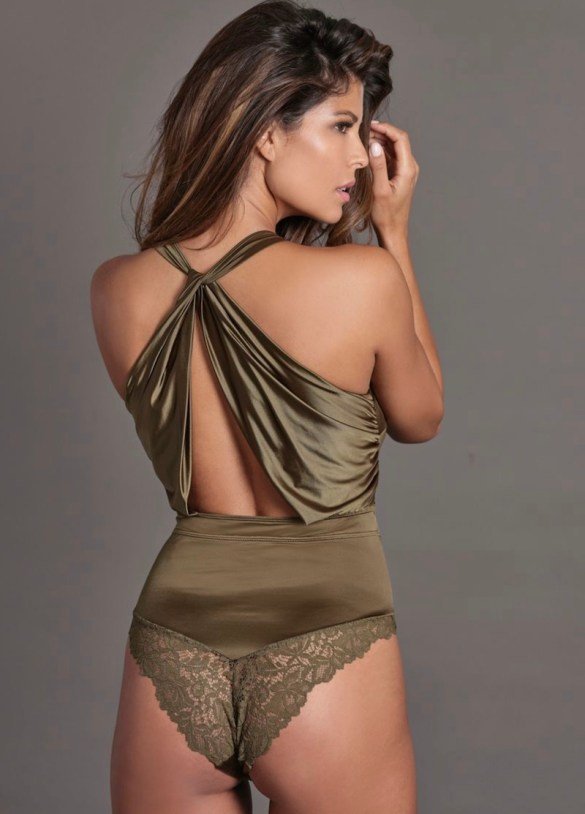 Lingerie brand Janet Reger has announced that retailers Ann Summers, Next, Kaleidoscope, C&A and Christine Le Duc will be the first stockists of its new diffusion range, Janet Reger Rouge. The announcement follows news last year that Janet Reger CEO, Aliza Reger, had signed a global licensing deal with Hop Lun, one of the world’s largest […] 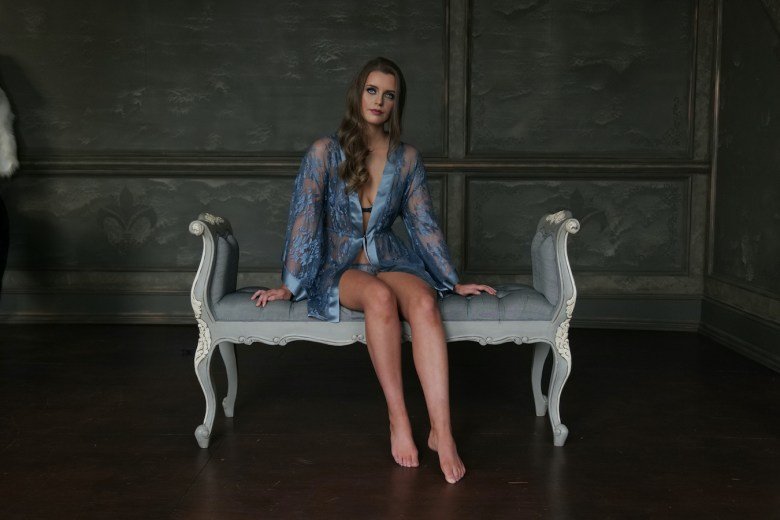 Photograph courtesy of Crayola By Maddison Glendinning Date May 22, 2020 icon-facebook icon-twitter The name Victor Casale is likely to ring a bell for just about every Canadian. In case it doesn’t, here’s a quick recap on why he’s a man to know: he was the chief chemist and managing director of R&D at MAC […] 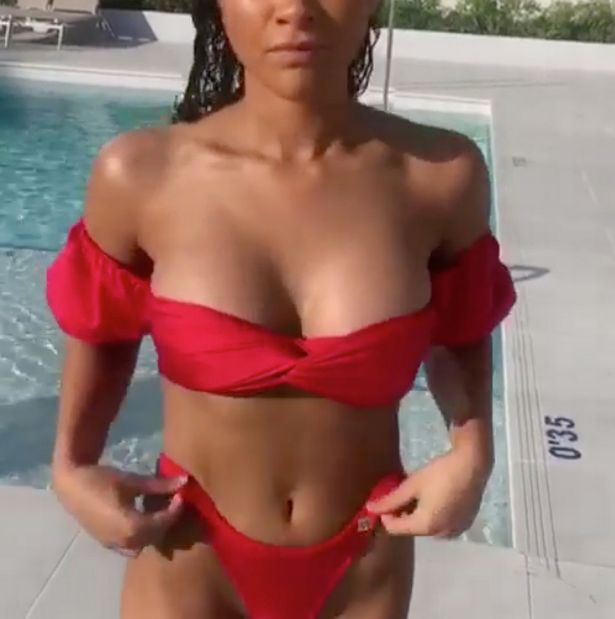 Another season of The Apprentice is well underway, grabbing BBC viewers’ attention each Wednesday night. Just one year ago, Sian Gabbidon reigned supreme in Lord Alan Sugar’s boardroom, as he invested £250,000 in her swimwear line. Showing off her stunning designs, the 25-year-old Apprentice star took to Instagram this week with some sizzling bikini footage. […]

Ivana Knoll – who has been dubbed Croatia’s sexiest cheerleader – has just embarked on a new career. After finding fame at the World Cup in Russia, the dancing star decided to incorporate her country’s flag into a new swimwear range. The bombshell is flogging swimsuits that feature a red and white squared pattern. Fans […]

The new lingerie range consists of thongs and suspenders, a wired body and a thigh harness. Bluebella has also added the Fina Basque and the Sera Bra Open-Back Suspender Brief with Thong Detail and Harness. The AW19 range is curated around a palette of rich autumnal hues, luxurious velvets, satins and delicately embroidered lace. It’’s […]

Love Island mania has hit Britain. The return of the show has seen shoppers frantically snapping up reality TV inspired merchandise. So far, personalised water bottles, sunglasses and suitcases have proven to be popular with viewers. And now, ITV hopes to rake in more cash by launching a Love Island-themed make-up line. Here’s everything you […]

The beloved Disney film Dumbo is making a return to the cinema with the hopes off a whole new generation of children falling in love with the character. Celebrating Dumbo’s comeback, Marks and Spencer has announced the launch of an adorable new range. M&S has a whole new collection for tiny tots, ranging from newborn […]

Designer brand Yves Saint Laurent unveiled the new jewellery, which includes a pair of penis earrings and a phallic pendant necklace. The engraved penises are made of brass and the earrings retail for £215, while the phallic pendant is flogging for an eye-watering £520. On the website, it shows the “Penis Dangle” hook earrings are […]