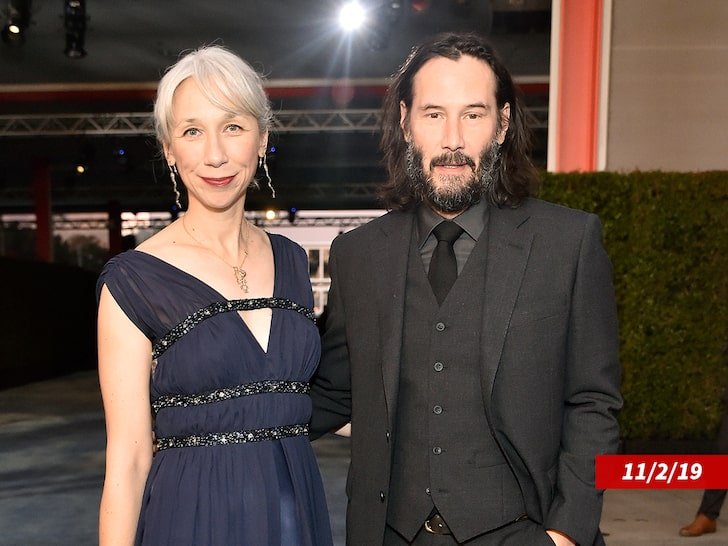 Keanu Reeves is back as The One for the upcoming ‘Matrix’ movie — but oddly enough … his new Neo looks a lot like another action hero he’s been playing lately, to much acclaim. TMZ obtained new photos of Keanu, Carrie-Anne Moss (who played Trinity) and director Lana Wachowski on the set of ‘The Matrix […]

Keanu Reeves Made into a Video Game Character … For ‘Cyberpunk 2077’ 6/9/2019 2:38 PM PDT Breaking News Keanu Reeves‘ badassery has now seeped into the cyber world — ’cause he’s playing a character in the upcoming ‘Cyberpunk’ installment that looks EXACTLY like him. The iconic action-hero actor made a surprise appearance Sunday in L.A. […]