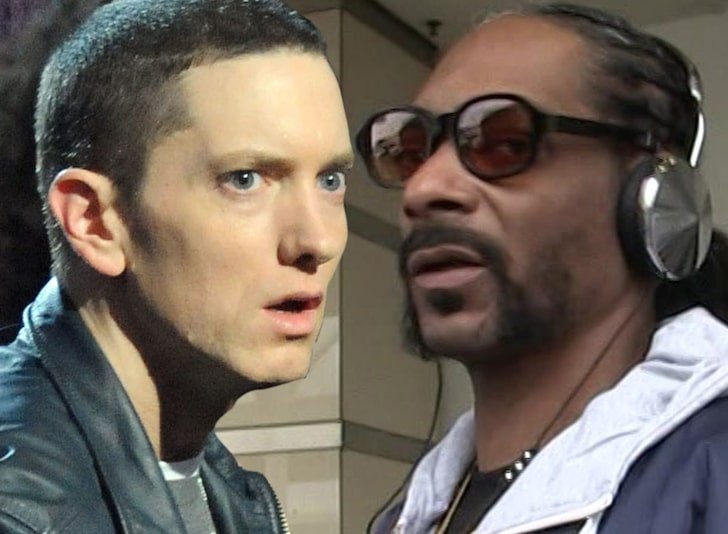 Snoop Dogg is finally speaking out after being dissed by Eminem on a new song — this after Snoop kinda dissed Shady himself — and it sounds like a good old-fashioned hip-hop beef is cookin’. The Doggfather left a telling comment on an Eminem fan page’s IG post, which laid out clips of Marshall recently […]

But so far the feature film adaptation came closest to capturing his anarchic spirit was Ron Howard’s 2000 live action adaptation of his 1957 classic How The Grinch Stole Christmas! Howard’s film wasn’t perfect, but he had a barn-storming Jim Carrey in the lead role. Here we have Benedict Cumberbatch voicing a more restrained version of the […]