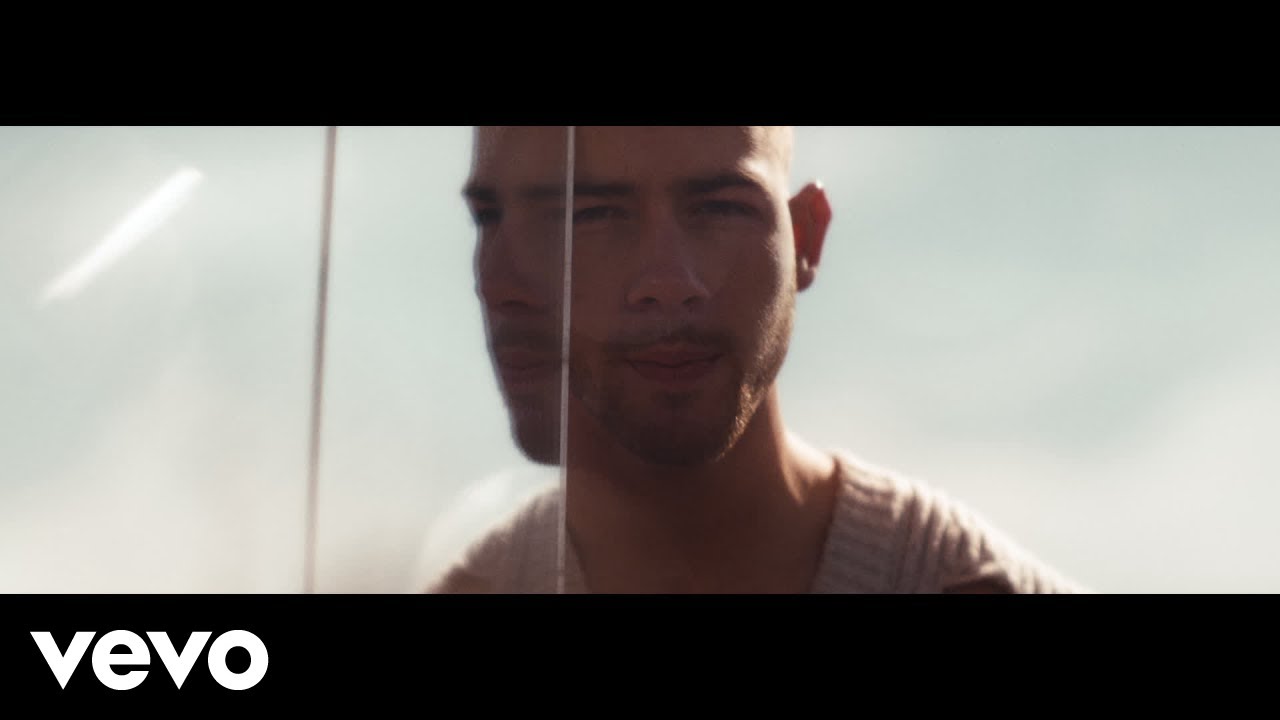 Nick Jonas released his fourth solo studio album, “Spaceman,” on March 12th, via Island Records. It is the follow-up to 2016’s “Last Year Was Complicated.” It is the first solo release from Nick since the reunion of the Jonas Brothers in 2019. All of the tracks were written by Nick Jonas, Greg Kurstin and Maureen “Mozella” McDonald except for […]