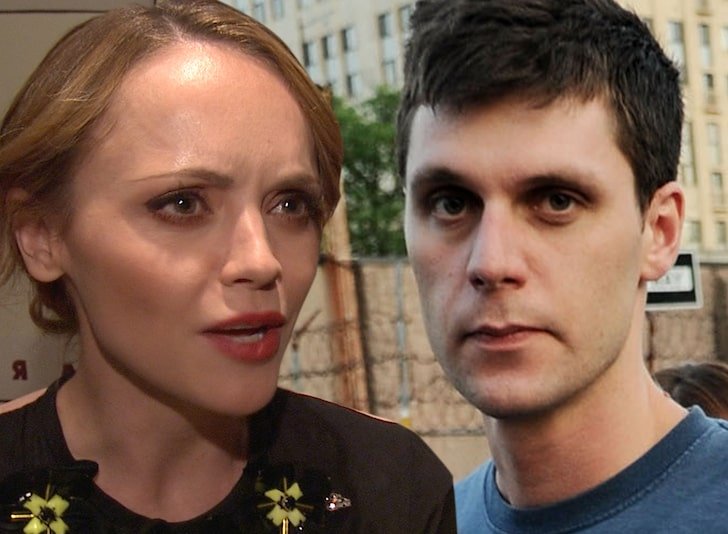 Exclusive Christina Ricci says quarantine’s been a dangerous time in her household, because her husband’s allegedly beaten her multiple times, and now she fears for her life and their son’s. The actress filed Wednesday to get a restraining order against James Heerdegen, who she claims started abusing her in December 2019. In her court filing, […] 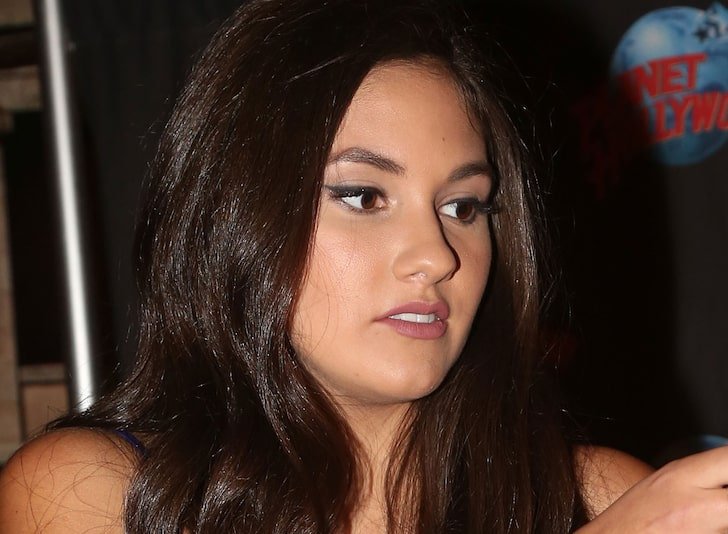 Exclusive Ronni Hawk — one of the stars of the Disney sitcom, “Stuck in the Middle” — just got charged for bringing a knife to a nasty fight with her boyfriend. TMZ has learned the L.A. City Attorney slapped Hawk with 3 misdemeanor counts for the July incident. She’s now facing charges of domestic battery, […]

By ETOnline.com. 6 hours ago “Empire” star Bryshere Gray has been arrested and booked on assault charges after an alleged domestic dispute with his wife. Police in Goodyear, Arizona, confirmed in a press release that they responded to a 911 call Sunday night from an adult female, who said she had been assaulted by her […] 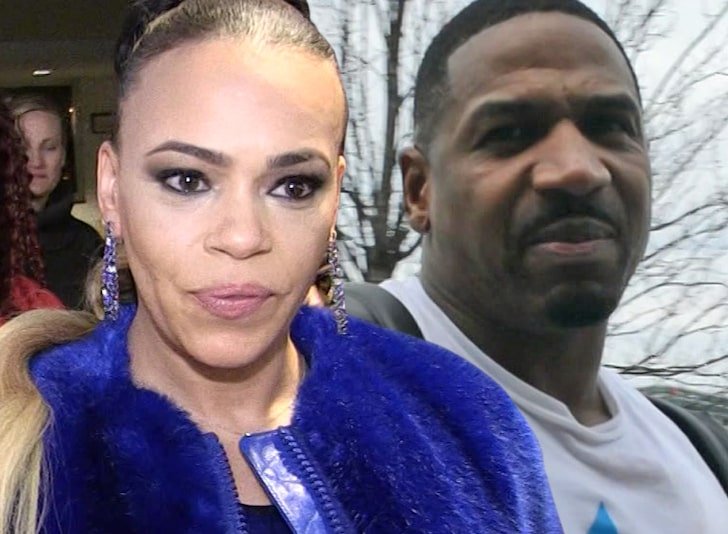 Exclusive Faith Evans is off the hook in her felony domestic violence case … TMZ has learned she won’t be prosecuted for allegedly attacking Stevie J. The Los Angeles County District Attorney’s Office tells TMZ … they are declining to prosecute the singer because the alleged victim, her husband, declined to testify against her. We […] 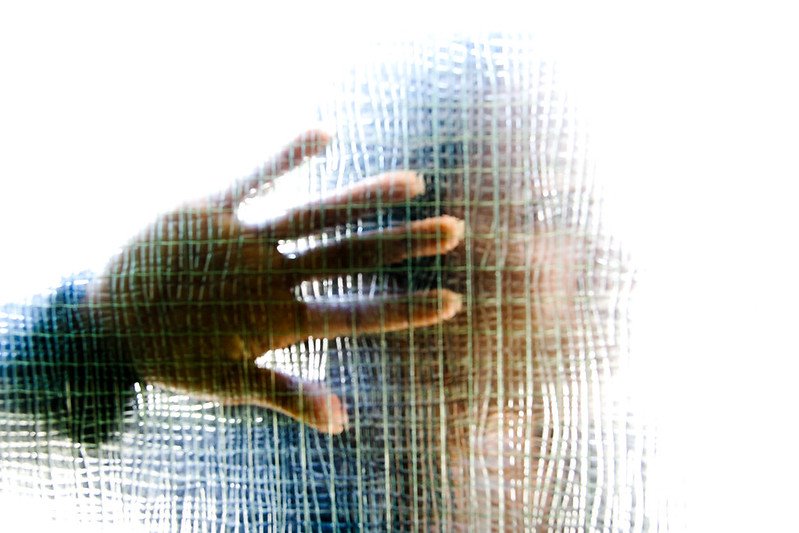 “Though the stay-at-home orders have given abusers more hours in the day and more ammunition for abuse, the situation doesn’t cause the violence,” Trook writes. “Instead, it aggravates cycles of abuse and the existing failings in the United States’ justice system.” (undp timorleste / Flickr) A woman who was in my high school graduating class […] 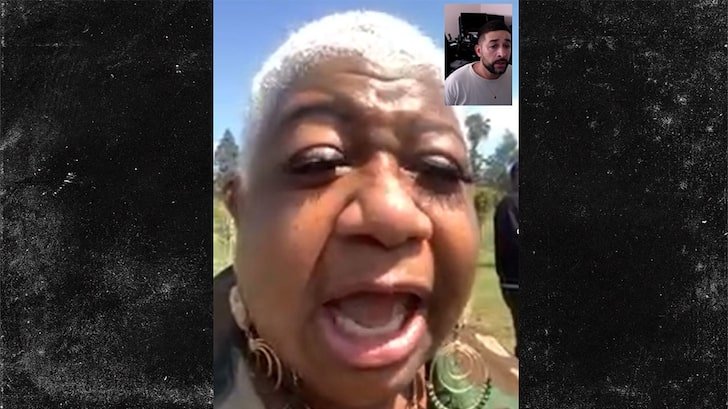 Play video content Exclusive TMZ.com Chaka Khan and Luenell have had it with mothers in their community continuing to lose their children — so, in their honor, they held a peaceful protest on an important holiday. The singer and comedian got together in L.A. Sunday with a bunch of other women of color — who […] 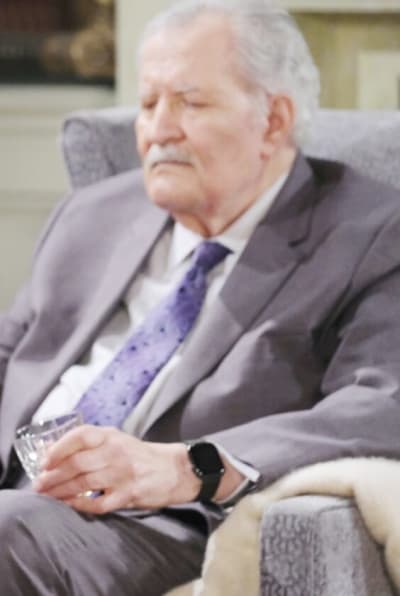 Days of Our Lives needs to cool it with the unnecessary violence. More often than not, violence is depicted as a byproduct of mental illness, perpetuating dangerous stereotypes. And Kristen stabbing Victor on Days of Our Lives during the week of 4-20-20 was gory, gratuitous, and not entertaining in the slightest. The stabbing scene showed […] 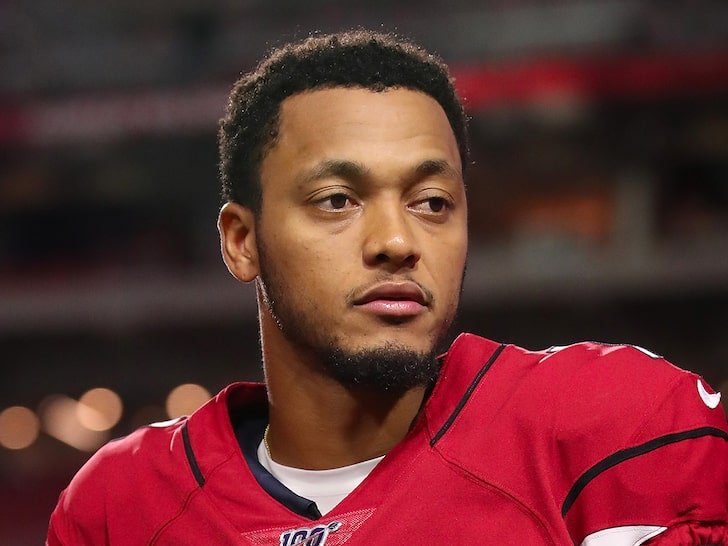 Exclusive Details 4:49 PM PT — We spoke to the accuser’s attorney, who tells us he believes they have a strong case for the filing to fall within the statute of limitations. We’re also told the accuser waited so long to file the lawsuit because she made an “effort to try and resolve it” before […] 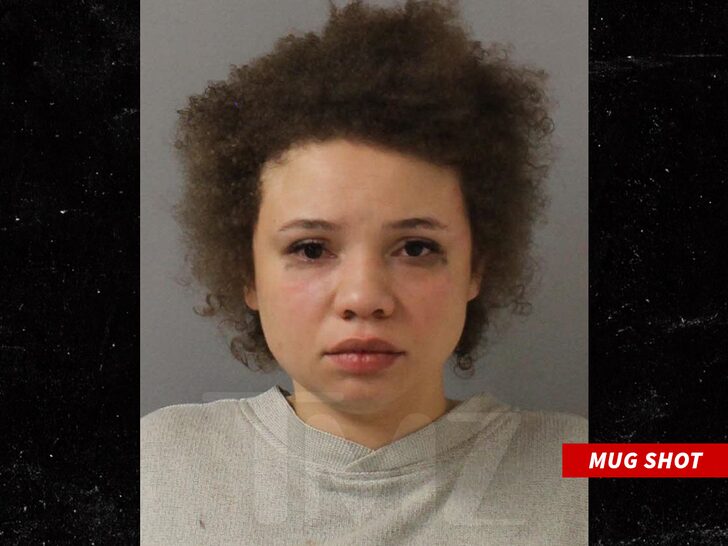 Exclusive Details Steven Spielberg‘s daughter was arrested in Tennessee this weekend after an altercation with her boyfriend — and it all started because he said something rude to her … so say cops. Mikaela Spielberg got busted Saturday night in Nashville, after returning home with her BF from a bar. Cops were called after an […]