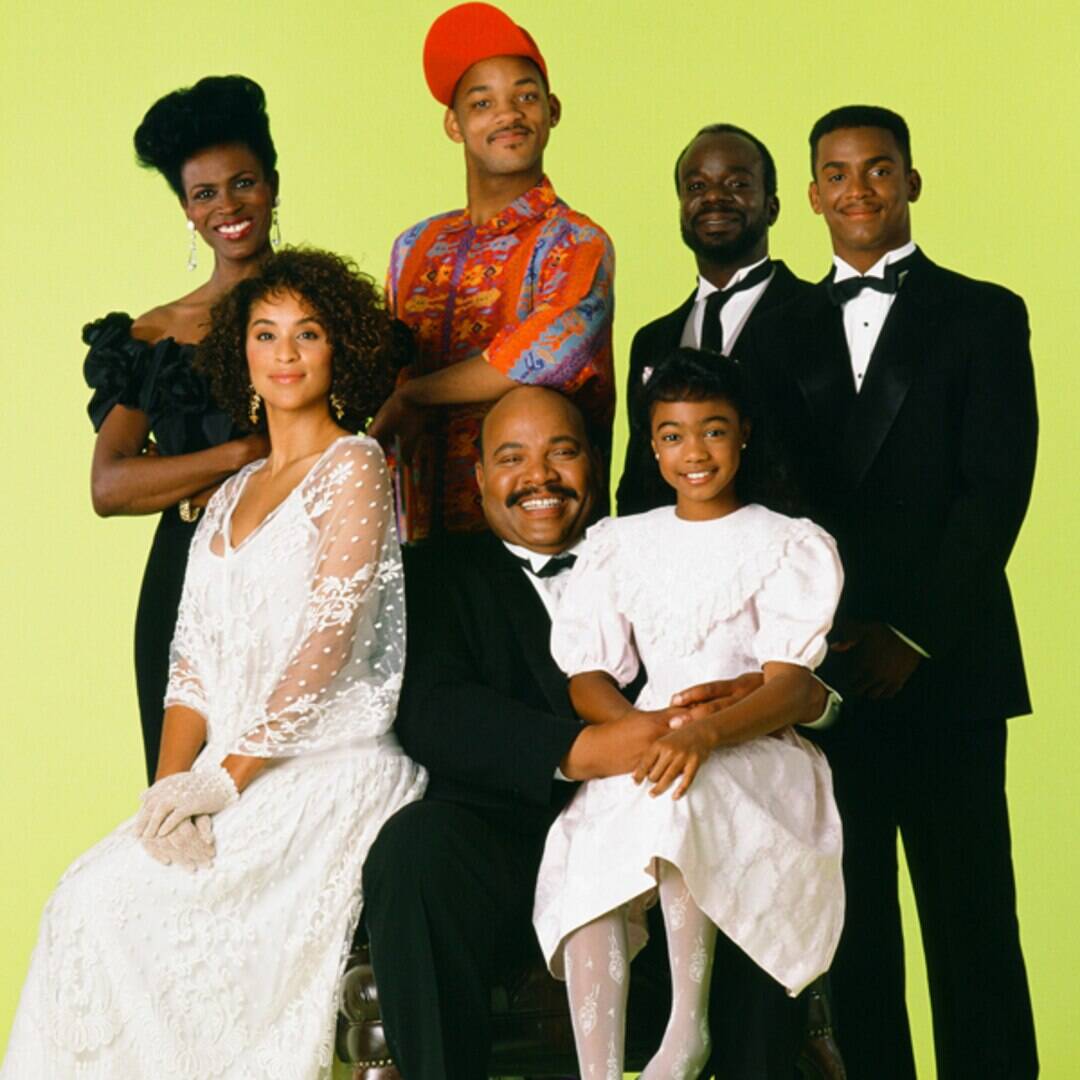 It’s been 30 years since one of the most iconic theme songs first played on TV.

On Sept. 10, 1990, The Fresh Prince of Bel-Air arrived on NBC, quickly making star Will Smith a household name while delivering an opening credits sequence that TV fans of a certain generation can, without a doubt, recite by heart. You know the one. Say it with us now:

Now this is a story all about how my life got flipped, turned upside down. And I’d like to take a minute, just sit right there. I’ll tell you how I became the prince of a town called Bel-Air.

In West Philadelphia, born and raised…

OK, we’ll spare you the rest. But trust us, homes, we know it all.

In any event, it’s been three decades since the show—co-created by Quincy Jones and based loosely on famed music manager Benny Medina’s life—debuted, eventually running for six seasons and 148 episodes before Smith would go on to become one of the biggest movie stars in the world. 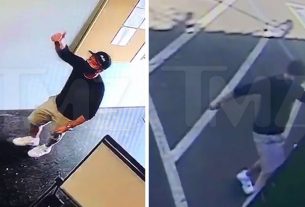 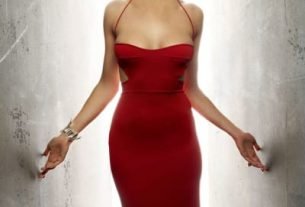 TV Goddess and Down-To-Earth Angel: Tricia Helfer Discusses Her Missions On-Screen and Off

‘Power’ Star Larenz Tate All for Obama Ave. in Front of Trump Tower