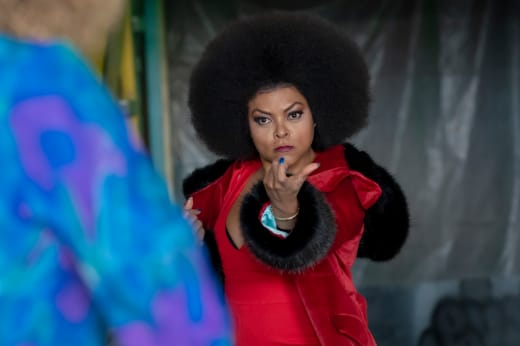 “Carol Burnett, who brought Miss Hannigan to life in the classic 1982 movie, is someone I have studied and idolized as far back as I can remember,” Henson said in a statement.

“So when the opportunity came to me to join NBC and this incredible group of producers, I jumped! Carol, I hope to do you proud!”

“When we decided to bring back NBC’s holiday musical tradition, we were looking for something that was critically acclaimed and universally beloved — and while that’s definitely the case with Annie, it absolutely applies to Taraji as well,” added said Susan Rovner, Chairman of Entertainment Content for NBCUniversal Television and Streaming.

“Watching her take on this iconic role will be a thrill that has all the makings of must-watch television.” 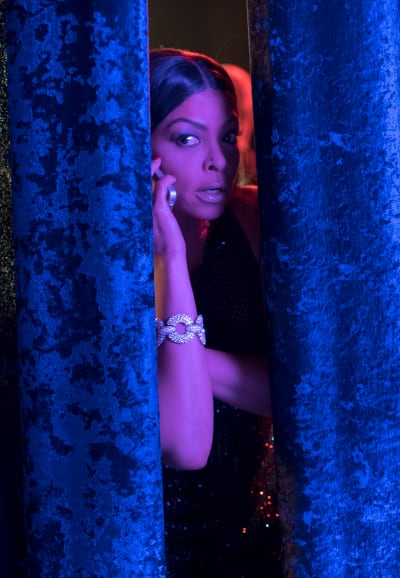 In Annie Live!, Miss Hannigan is in charge of the orphanage where Annie resides, but she hates little girls.

The role of Annie has not yet been cast, with NBC currently in the casting process of it all, meaning we should have our Annie in due course.

“The search is on for a young, future star of any ethnicity to bring optimism, spunk, honesty and a wisdom beyond their years to the classic role,” the network said in a statement.

Annie Live! hails is being executive-produced by Robert Greenblatt, Neil Meron, and Alex Rudzinski, the latter of whom will co-direct with Lear deBessonet. 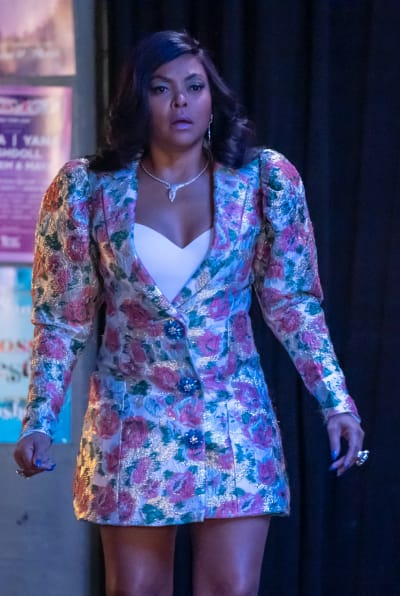 It comes from Chloe Productions.

NBC has had varying success with its musical productions, which already includes The Sound of Music Live!, Peter Pan Live!, The Wiz Live!, Hairspray Live!, and Jesus Christ Superstar Live in Concert. 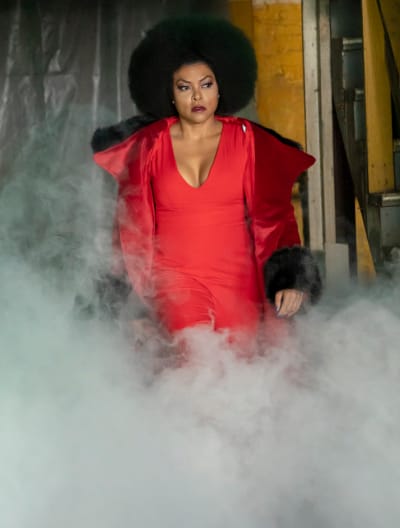 Are you on board for the project? 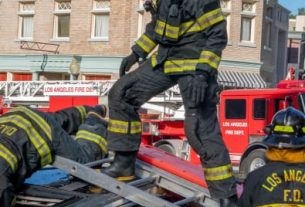 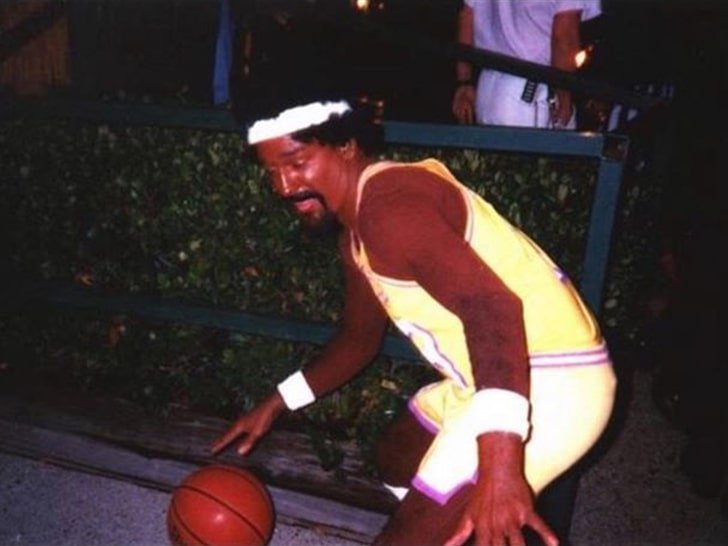