COMEBACK: Taylor Swift is in the UK with her Reputation Tour

The End Game hit-maker played to a near sell out crowd during the first night of her U.K. Reputation Stadium Tour.

Taking a break from the pyrotechnics and choreography, Taylor spoke frankly about the devastating incident which took the lives of 23 innocent people.

Armed with just her guitar, Taylor said: “When you tour as long as I have been touring you kind of get these visuals in your mind when you think of a certain city.

“Whenever I think of Manchester it is always of how passionate you are about music.

“Concerts are supposed to be about innocence, and about joy, and excitement and about escaping from things that stress us out.

SPEAKING OUT: Taylor Swift praised Manchester for their responce to the attack

Looking around at the young fans – many of which who could also have been at that fateful Ariana Grande concert – Taylor continued: “Ever since then you’ve shown such strength and exuberance.

“It is such an honour to play for you tonight.”

The Reputation Tour, which is sponsored by FujiFilm Instax, will play one more show in Manchester before two concerts in Dublin and finally two at London’s Wembley Stadium.

Kicking off the gig with bass heavy single …Ready For It, Taylor showcased her new darker side, lapping up the attention and drama surrounding her personal life and turning it into art.

SPONSORED: FujiFilm Instax have pop up displays throughout the Reputation Tour

PROUD: Taylor Swift said it was an honour to play in Manchester

The opening montage contained newspaper clippings about Taylor’s life as well as voice over from pop culture commentators who all called for the pop beauty’s head in some way or another.

In a thinly veiled dig at her row with Kim Kardashian, Taylor was joined onstage by a giant snake as her belted out Look What You Made Me Do.

Taking the snake theme and running with it, two large serpents also popped up during light hearted track Shake It Off. 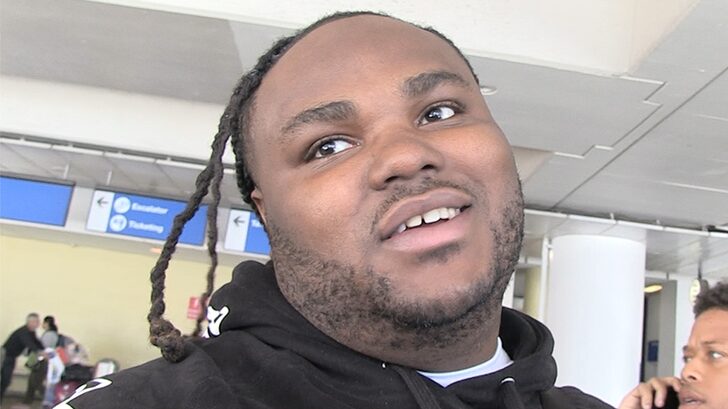 Jay-Z and Beyonce Bust Out the Twins On a Yacht