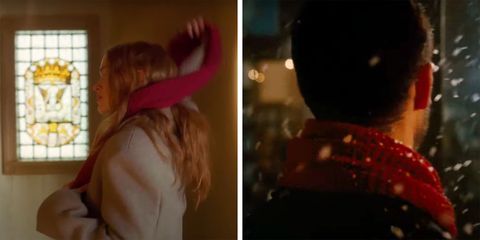 Taylor Swift has officially released Red (Taylor’s Version), the re-recording of her 2012 album, complete with additional tracks that had never been heard before—including one very important 10-minute version of the fan-favorite song “All Too Well.” Swift has teased for years that there was an original, longer version of the song, and now with Red (Taylor’s Version), she’s not only given it to the fans, she’s also created an entire cinematic universe around it.

At 7 P.M. EST, Swift premiered her new short film titled “All Too Well: The Short Film,” starring Dylan O’Brien, Sadie Sink, and Swift, who also wrote and directed the movie. Fans have been closely dissecting the casting, specifically noting that the age difference between Sink and O’Brien is similar to that of Swift and actor Jake Gyllenhaal, who the song is rumored to be about. For reference, Sink is 19 and O’Brien is 30, while Swift and Gyllenhaal were 20 and 29, respectively, when they started dating.

And like any piece of content that Swift puts into the world, there are easter eggs sprinkled throughout the nearly 15-minute film. Swift even told Jimmy Fallon on The Tonight Show, “It’s ridiculous how many there are in [the short film].” Let’s dissect below:

The Scarf™ has its own folklore in the Taylor Swift fandom. (See what I did there?) According to the song, Swift left the scarf at her ex’s sister’s house, which many people assume to mean Jake’s real-life sister, Maggie Gyllenhaal. Maggie Gyllenhaal was even once asked on an episode of Watch What Happens Live with Andy Cohen if she still has the scarf, to which she responded, “You know, I never understood why everybody asked me about this scarf…I am in the dark about the scarf. It’s totally possible. I don’t know.” In the fictional world of the film, the ex shows up at a reading Swift is giving 13 years later wearing the scarf.

If there’s one thing we know about pop star Taylor Swift, it’s that the woman loves to bake. During her 1989 Secret Sessions, when she invited fans over to her house to play them the album before it was released, she baked everyone chocolate chip cookies to eat.

Plus, another fun fact about this scene: Sink’s father is played by Shawn Levy, an executive producer and director for Stranger Things, the show in which Sink stars.

For the moment, let’s just forget the fact that O’Brien bears a canny resemblance to Gyllenhaal and move on to the very particular wardrobe he wears throughout the film. O’Brien is seen sporting plaid shirts (a nod to the lyric, “After plaid shirt days and nights when you made me your own”) and beanies, both staples of Gyllenhaal’s wardrobe.

OK, stay with me on this one, but does this piggyback ride remind you of this famed paparazzi photo of Swift and Gyllenhaal frolicking in Brooklyn? No? Just me?

The “We Are Never Ever Getting Back Together” reference

While this part of the film is silent, we see Sink crying on the bed after she seems to have gotten off the phone. Could this be a reference to the line in “We Are Never Ever Getting Back Together” (also heavily rumored to be about Gyllenhaal) where Swift sings: “So he calls me up and he’s like, ‘I still love you’ / And I’m like, I’m just, I mean this is exhausting, you know? / Like we are never getting back together, like, ever”?

In the short film, it’s revealed that Swift is playing an older Sadie, 13 years later. As for who’s playing O’Brien? According to the film credits—you never really see his face—it’s an actor named Jake Lyon, which is honestly just a power move by Swift.

The All Too Well book

An eagle-eyed fan pointed out on Twitter that Swift seemed to have teased the All Too Well book that’s shown in the short film in a TikTok Swift made about fall back in October. In the TikTok, Swift writes what we now know to be a lyric from “All Too Well (10 Minute Version)” in the back of what looks like the All Too Well book, which she is also now selling as merch.

This one is obvious. Swift loves the number 13, so if she’s going to put a time jump into her short film, of course it’s going to be 13 years into the future.

This is less of an easter egg and more of an observation that Swift loves rocking red hair. She did the same in the music video for the song “Babe”, which Sugarland originally recorded alongside Swift. (Swift then re-recorded it for Red (Taylor’s Version).) She also wore red hair in the music video for “Bad Blood” off the album 1989. Could it be a sign that she’ll re-record 1989 next? Only time will tell.

Back when the teaser trailer for the short film came out, fans were quick to figure out that the car featured in the clip was an 1989 Mercedes-Benz S-Class, a nod to Swift’s Grammy-winning album 1989.

Madison Feller
Madison is a staff writer at ELLE.com, covering news, politics, and culture.
Alyssa Bailey
News and Strategy Editor Alyssa Bailey is the news and strategy editor at ELLE.com, where she oversees coverage of celebrities and royals (particularly Meghan Markle and Kate Middleton). 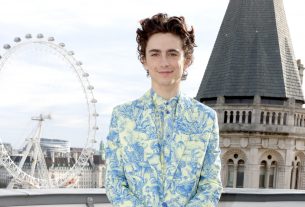 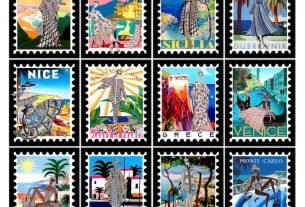 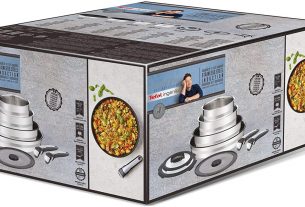