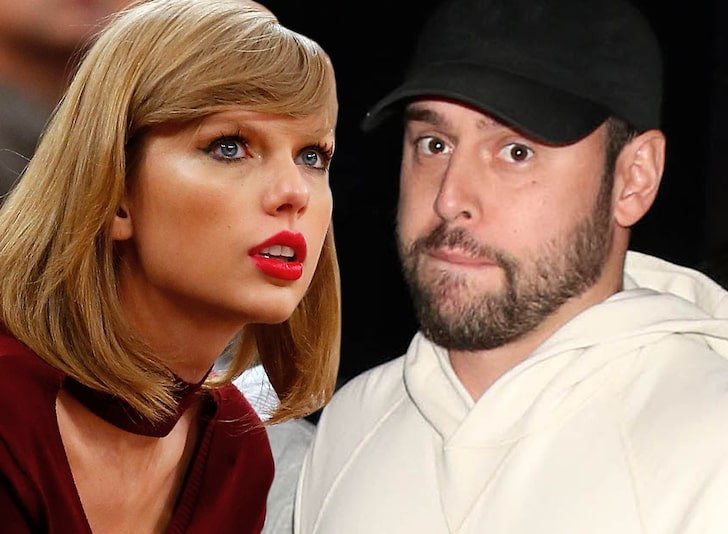 Taylor Swift laid into Scooter Braun again — this time railing on what she calls “toxic male privilege” in the record industry.

Taylor won the Woman of the Decade Award at Billboard’s Women in Music event in Hollywood at The Palladium.

Her speech went 15 minutes, and she launched another attack against Braun, who bought Big Machine Records several months ago … the company that owns Taylor’s first 6 album masters. 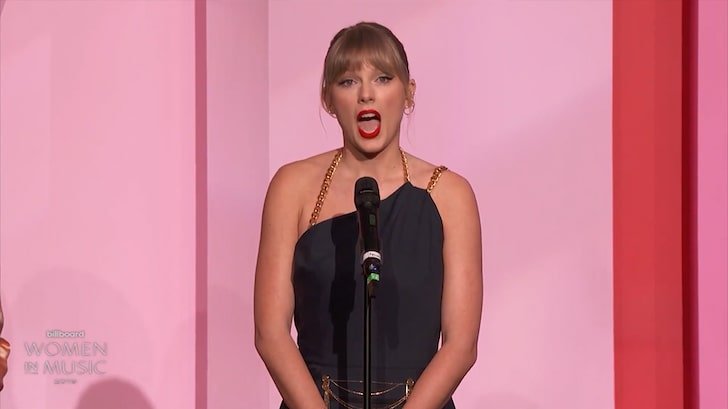 Taylor repeated her claim that Scooter never contacted her prior to him buying the label, and she said she resented record companies treating a singer’s art like a commodity such as a shoe.

She went on to say no one from Scooter’s camp has ever contacted her or her team prior to the purchase of Big Machine. As we reported, Braun publicly said a few weeks ago he wanted to sit down with Taylor to resolve things but neither she nor her team ever contacted them.

She went on to say the definition of toxic male privilege is, “Well, he’s always been nice to me.”

The reaction to Taylor’s speech seemed mixed. When she finished speaking about Scooter, she seemed to wait for applause, and it did not come immediately … and when it did it was less than thunderous.

One female exec in the room said afterward, “The night was supposed to be about inspiration, but it turned into another, ‘poor little Taylor Swift.’ It’s hard to watch someone who’s had such incredible privilege … to complain about their own personal issues.”

Rita Ora and BF Have Toe-Sucking Fun in Italy