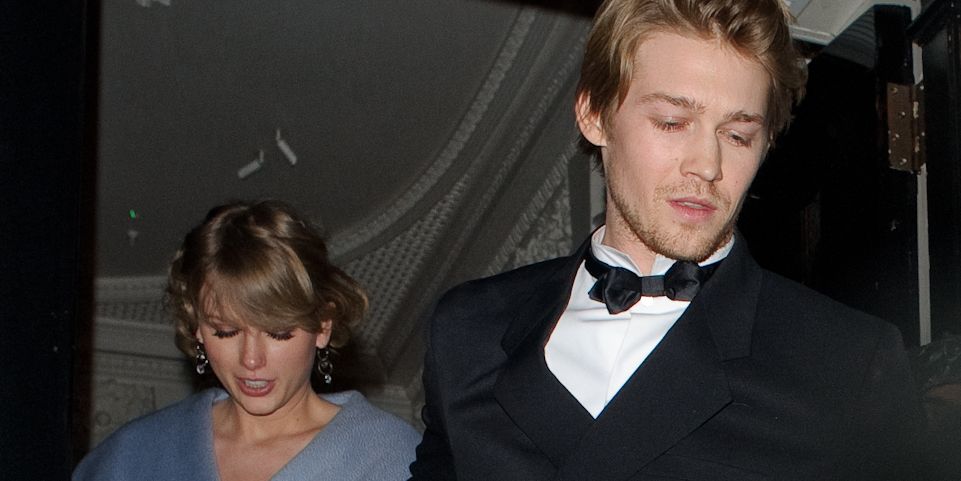 Joe Alwyn has long shied away from saying anything about dating Taylor Swift for the past five years, but this week, the British actor offered a tiny tidbit about their life together. Alwyn was promoting Conversations With Friends, his upcoming Hulu series, where he plays Nick. He was asked about what he thinks of polyamorous relationships, given his character is in an open relationship.

“I think people can do what they want and makes them happy. I’m obviously happy in a monogamous relationship,” Alwyn said, referring to Swift, via E!.

“But I think one of the interesting things about Sally [Rooney]’s writings and what she explores is happiness, love, desire, and intimacy outside of those constructs that we create for ourselves, whether that’s friendships or families or relationships,” he continued. “So, I think as a conversation it’s endlessly fascinating, and one of the reasons why people love her books, and our refusal to—without giving things away—tie things up at the end of her stories in a neat bow. It’s just constantly thought-provoking.”

Alwyn’s last big comments about Swift were back in December 2019. Alwyn told The Times then that “99.9 percent of what the press write about them is false,” the outlet wrote.

He added he wasn’t bothered by Swift writing songs about him: “No, not at all. No. It’s flattering.”

And he capped off his Swift remarks by addressing whether he’s bothered that people are just as interested in his girlfriend as they are in him. He’s not. “I just don’t pay attention to what I don’t want to pay attention to,” he said. “I turn everything else down on a dial. I don’t have any interest in tabloids. I know what I want to do, and that’s this, and that’s what I am doing.” 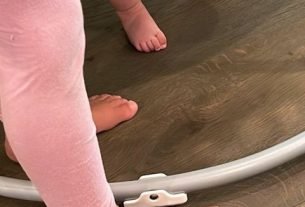 Kylie Jenner Revealed a Rare Glimpse Of Her Newborn Son 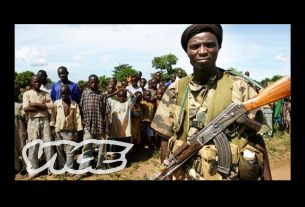 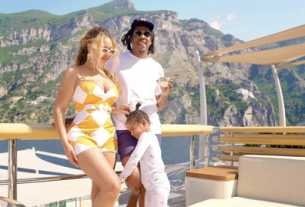