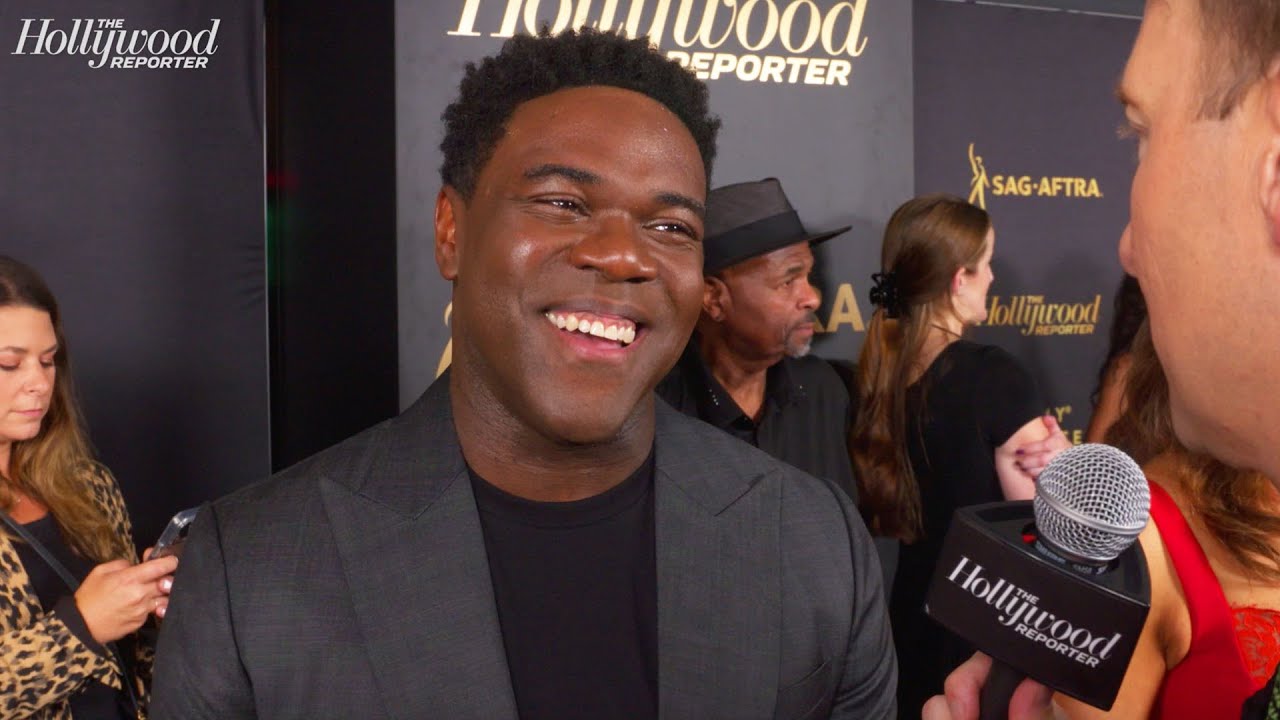 The news of feel-good comedy Ted Lasso’s season 3 renewal didn’t come as a surprise to most fans, considering the sweeping success the Apple TV+ show has enjoyed both on the awards circuit and amongst audiences. It became the most-nominated freshman comedy in Emmy Award history with a whopping 20 nods (then won in seven categories), and its second-season debut broke records for Apple. It’s no wonder AFC Richmond is headed back to the pitch.

Starring and co-created by Jason Sudeikis, Ted Lasso follows the titular American football coach as he’s tapped to manage a British football (as in, soccer) club. While the ridiculous move is first intended as a scheme by the team’s owner to get back at her cheating husband, Ted somehow charms his way through the whole institution. Season 2 dives further into the lives of Lasso, his colleagues, and his team, and how they cope with mental health. After an emotional season 2 finale, here’s what to know about Lasso’s next chapter.

When does Ted Lasso season 3 come out?

There’s no release date yet, but Apple is planning for a premiere in 2022, according to Variety. The writer’s room reportedly began on September 13, 2021, and production was scheduled to start in January 2022.

Ted Lasso was renewed for a third season back in October 2020, long before the second season even premiered. Just months prior, in August, it debuted on the streamer and became Apple’s number-one comedy across all top 50 countries, Deadline reported.

In a red carpet interview on Sept. 11, Sam Richardson (who plays Edwin Akufo), said “they’re still filming some more” when asked about season 3, so it seems production isn’t done yet.

Hold on—will this be the last season?

We hope not, but Sudeikis did have plans for a three-season arc. “The story that’s being told—that three-season arc—is one that I see, know, and understood,” he told Entertainment Weekly in June 2021. “I’m glad that they are willing to pay for those three seasons. As far as what happens after that, who knows? I don’t know.”

Co-creator, writer, and star Brendan Hunt chimed in, saying, “I think we’ve always meant it to be three seasons. I think it would be pretty cool if, in the face of how much everyone likes this show, that we stick to our guns and really just do three seasons.” But he did note that no one on the show expected it to become as big of a hit as it did. That said, he still defers to Sudeikis when it comes to taking Ted Lasso beyond season 3. “I will say that, whatever he decides, I will happily abide.”

Apple also recently struck up a £500,000 licensing deal with the Premier League that allows for the show to use “archive footage, the Premier League’s logos, club kits and even the league trophy,” The Athletic reports. It’s unclear, though, whether that partnership will only last for one season or more.

An update finally arrived in June 2022, when actor and co-writer Brett Goldstein (who plays beloved retired footballer Roy Kent) revealed season 3 is being written as the show’s last. “We are writing it like that,” he told Sunday Times. “It was planned as three. Spoiler alert—everyone dies.”

When asked about this at the 2022 Emmys, Goldstein said the show’s fate is in “Jason’s hands.” Fresh off an Emmy win, he added,“In theory, we’ve been writing this like it’s the end. But it might not be…who knows? I’ll probably get killed if I say anything else.”

While Apple hasn’t officially confirmed who will be back for season 3, insiders told The Hollywood Reporter that Hannah Waddingham (Rebecca), Brett Goldstein (Roy), Juno Temple (Keeley), and Hunt (Coach Beard) are negotiating salaries for season 3. And, of course, Sudeikis would pick up the whistle once again.

How many episodes will there be?

Season 3 will have 12 episodes, just like the second season did. (That’s a bit longer than season 1, which only had 10.) While backstage at the Emmys, Sudeikis noted that the streamer asked for the extra episodes in advance this time around. “They, being Apple, asked for 12 episodes—and this time, ahead of time,” he said. “So, we’ll be doing 12 episodes as of now.” 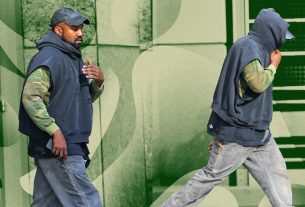 Is This Ye’s New Uniform? 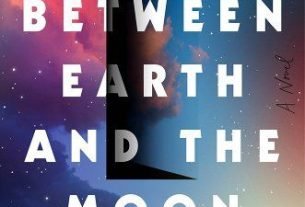 In A House Between Earth and the Moon, Rebecca Scherm Confronts the Startling Art of Speculation