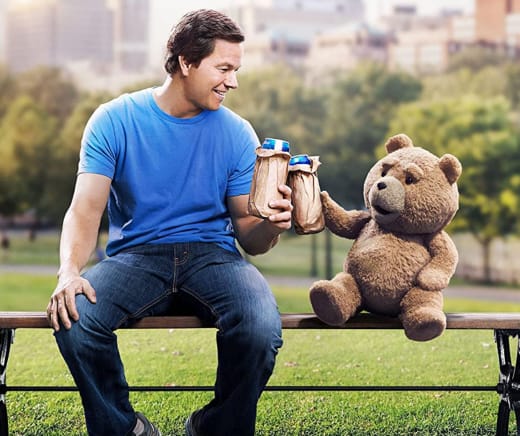 Peacock has announced a straight-to-series order for Ted, from UCP, a division of Universal Studio Group, and MRC Television.

The series is based on the hit Universal Pictures and MRC Film’s Ted, the highest-grossing original R-rated comedy of all time (not a sequel or based on other IP).

MacFarlane is in negotiations to reprise the voice of the iconic and lovable foul-mouthed teddy bear, so we’ll need to wait to find out for sure whether he will be back.

The live-action series, based on Seth MacFarlane’s feature films released by Universal Pictures with MRC Film, will be executive produced by MacFarlane and Erica Huggins for Fuzzy Door.

This is the second series order since MacFarlane and Fuzzy Door signed an overall development deal with UCP in 2020. 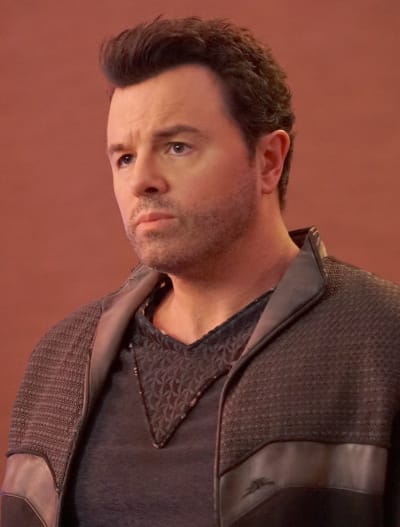 Earlier this year, Peacock also picked up to series  “The End is Nye” hosted by Bill Nye.

The series is produced by Universal Television Alternative Studio and UCP, divisions of Universal Studio Group, and Fuzzy Door.

MacFarlane and Fuzzy Door are repped by CAA, Jackoway Austen, and Joy Fehily. Universal Content Productions (UCP), a division of Universal Studio Group, is a best-in-class content studio that leverages the power and scale of NBCUniversal while collaborating with visionary storytellers. 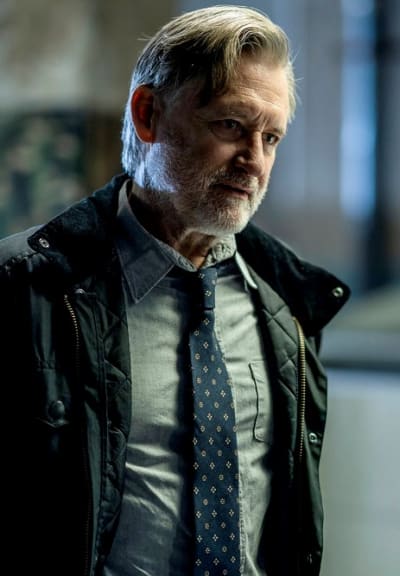 It’s certainly an exciting direction to take the franchise.

The original movie was a huge success, but the sequel failed to live to the hype, with questionable creative choices. 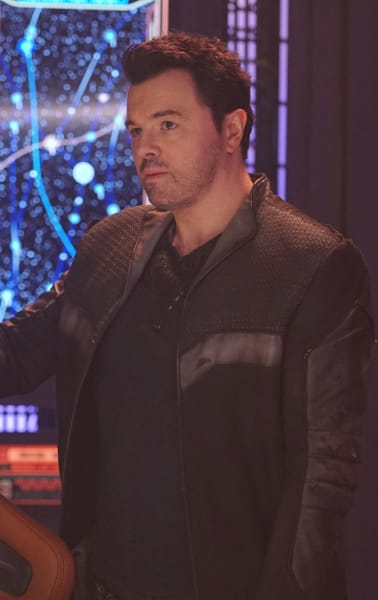 Will the series recapture the success of the original movie?

Will you give the show a shot?

We’ll stay tuned to find out. 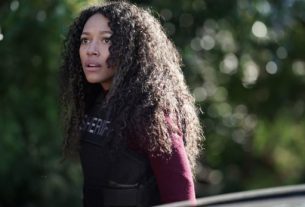 Big Sky Season 1 Episode 9 Review: Let It Be Him