The saying goes, pics or it didn’t happen … and in Tekashi69‘s case, the feds say they have all they need to prove his involvement in multiple crimes … TMZ has learned.

Federal prosecutors filed documents, obtained by TMZ, which include more than a dozen images of Tekashi, his ex-manager Kifano “Shotti” Jordan (aka Tr3way) and other crew members pulling armed robberies and shootings. The evidence seems to have him dead to rights.

According to the docs, cops grabbed videos from phones belonging to 6ix9ine or crew members and matched them with surveillance videos of an April 3 armed robbery in Brooklyn. They say the images prove Shotti pulled the robbery, and cops believe Tekashi watched from the street and recorded video.

There’s a screen grab from that video, which prosecutors think Tekashi gave to a 3rd party to post on the Internet. Also included … matching shots of a backpack that was stolen, and later found in Tekashi’s home during a Sept. raid. That raid also turned up an AR-15 rifle.

Click through the gallery … you can see cops also matched images of 6ix9ine from 2 Brooklyn shootings on April 21. TMZ first reported Tr3way’s alleged involvement in those incidents.

Prosecutors filed these images as proof Tekashi should be held without bail. In the docs, they point out he’s a flight risk because he frequently takes “as much as $ 100,000 in a single [bank] withdrawal.”

They made their point. Tekashi’s still sitting in a federal facility … without bail.

His attorney, Lance Lazzaro says, “Daniel Hernandez is innocent and was never part of a criminal enterprise. He should never have been indicted.” 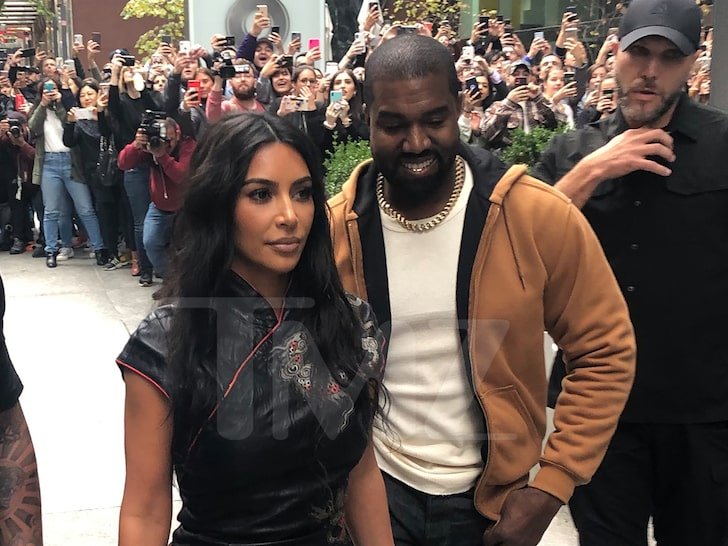 Tee Grizzley’s Car Shot Up in Detroit Killing His Manager