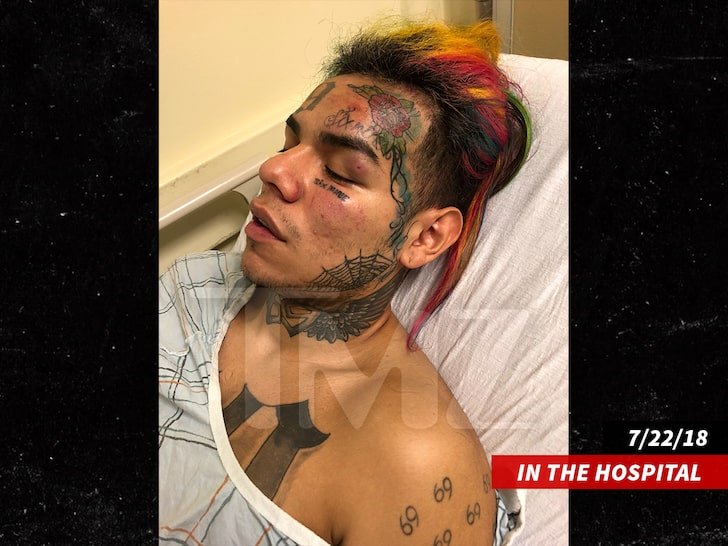 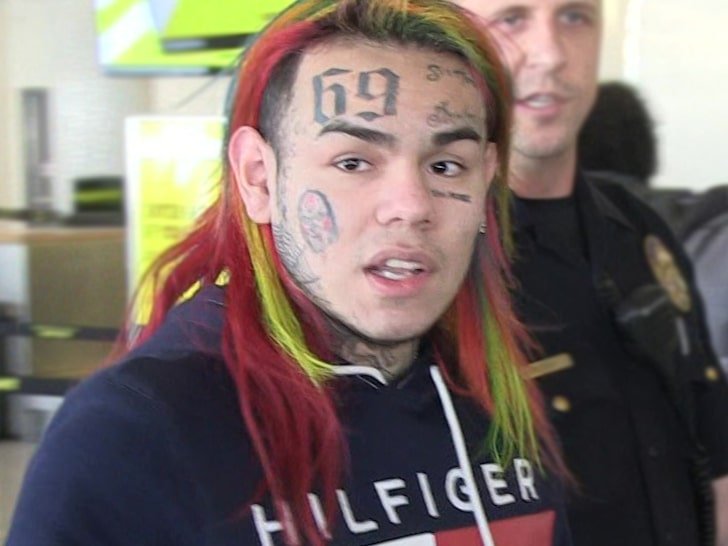 Looks like all of Tekashi 6ix9ine‘s singing from the canary cage actually paid off, ’cause the jury just handed out a bunch of guilty verdicts … including for kidnapping.

You’ll recall Ellison was accused of kidnapping and beating Tekashi in the summer of 2018.

As we reported … Tekashi’s multi-day testimony last week directly ID’d Mack and Ellison as the culprits, and he also spilled A LOT more tea about them, their Trey Nine Blood criminal enterprise … and even ID’d other entertainers as alleged bloods. 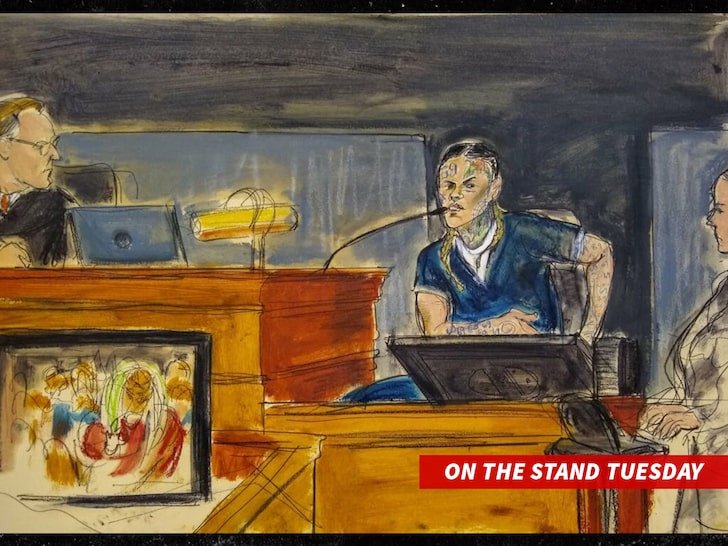 As for Tekashi’s abduction and subsequent ransom, the rapper testified that Ellison orchestrated the scheme for revenge after their relationship turned sour. Dashcam footage played in court appeared to show Ellison pulling him out of his own SUV, demanding money and cooperation … according to prosecutors. 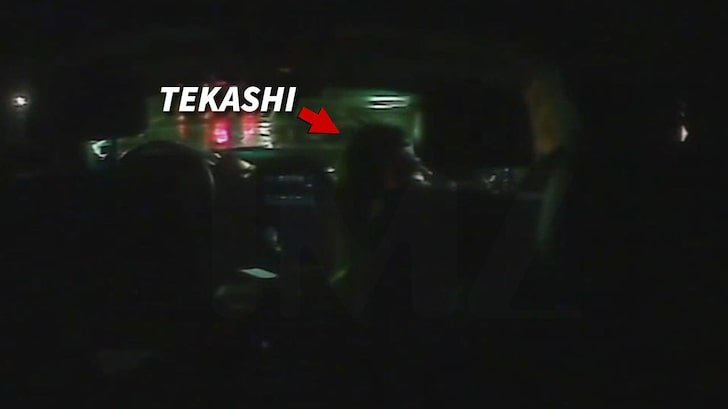 Other surveillance footage obtained by the feds which shows what they say is Tekashi’s then-girlfriend handing over a bag of money and jewelry. 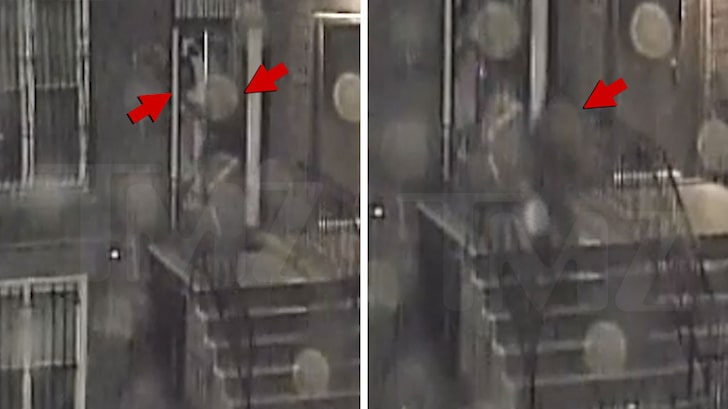 Tekashi also testified that he initially lied about the circumstances of his kidnapping because he was embarrassed, but insists he was, in fact, hospitalized after being pistol-whipped.

Looks like the jury bought most of it … because they just sealed these guys’ fates for a long time. As for Tekashi, that initial 47-year maximum prison sentence is already on its way to getting A LOT shorter. 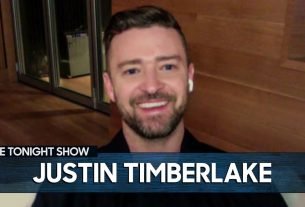