Tekashi69 ﻿bailed from a homecoming concert at the last minute, angering thousands of fans and costing event promoters a fortune … TMZ has learned.

Tekashi was a no-show for a huge concert Sunday during Howard University Homecoming weekend … and promoters say they lost about $ 300k after issuing refunds to over 3,000 people.

We’re told 6ix9ine canceled 35 minutes before doors opened at Echostage in D.C., forcing organizers to turn away about 400 people who were waiting in line.

Meanwhile, Tekashi was a couple hundred miles away performing at Powerhouse in New Jersey.

Sources say Tekashi was paid $ 60k in advance for the Homecoming show … and it’s the second concert he’s canceled with the promoter.

We’re told attorneys for the promoter are considering taking legal action against 6ix9ine.

A rep for Howard University says this concert was not affiliated with the University. It was an unofficial event organized by promoters.

We’ve reached out to Tekashi — so far, no word back. 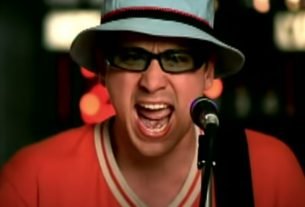