‘Maxim’s Sexiest Woman Alive for 2021 is Teyana Taylor, and she proved she earned the title with absolutely stunning photos for the magazine.

Teyana Taylor has been crowned Maxim’s Hot 100 star for 2021. The singer/dancer became the first Black woman to ever earn the Sexiest Woman Alive title for Maxim, and she looks insanely gorgeous in photos from the shoot. On the mag’s cover, Teyana is wearing a tiny white crop top, along with camouflage pants and her hair in braids. “I’ve followed Maxim for a long time and I always felt I should be on the cover,” Teyana admitted. “So to actually get the call saying they want me on the cover meant a lot.”

In another shot, she wore extremely low-rise sweatpants along with a baggy, white jacket. The jacket was unbuttoned up the center, putting a lot of skin on display, as Teyana was wearing nothing underneath. Instead, she accessorized with long necklaces and put one hand behind her back to open the jacket even further.

Another ensemble was a super sexy, shredded black dress which had a slit all the way up one side. The other side consisted of very light fabric, which was essentially see-through. Teyana wore clunky black heels to go with the dress, along with big, dangling earrings that spelled out the word LOVE.

Speaking of love….Teyana has as lot of it in her life! The 30-year-old married basketball player Iman Shumpert in 2016, and they have two kids together. Their first daughter, Iman, who goes by Junie, was born in 2015, followed by another baby girl, Rue, in 2020. Later this year, the family will star in an E! reality show called We Got Love Teyana & Iman.

In another one of her Maxim looks, Teyana showed her figure off once again by wearing an unzipped green jacket and matching pants. The look left very little to the imagination, as her entire midsection was on full display. She still had the long LOVE earrings on for this shot, but also wore a green beanie.

By being named Sexiest Woman Alive by Maxim, Teyana joins a long list of woman who have also held the honor. Stars like Jessica Alba, Christina Aguilera, Taylor Swift, Katy Perry and many more have all graced the Hot 100 cover over the years. 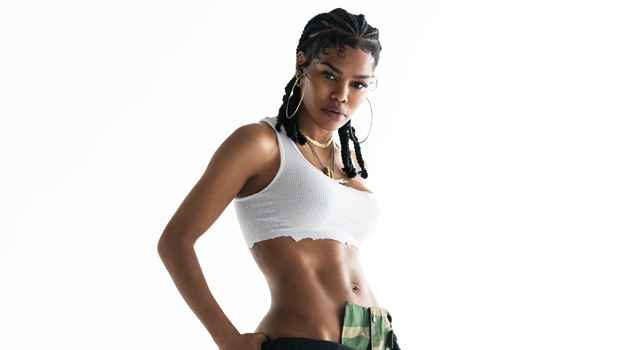 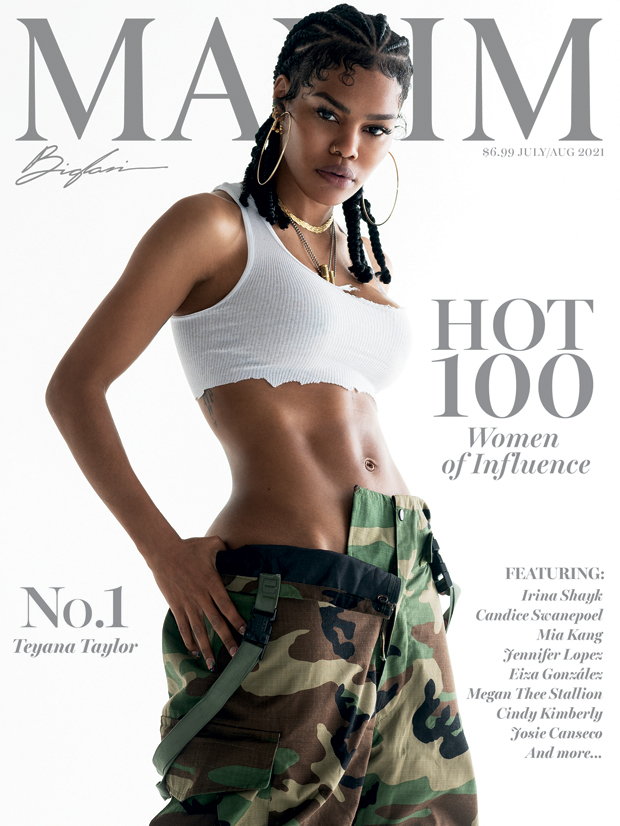 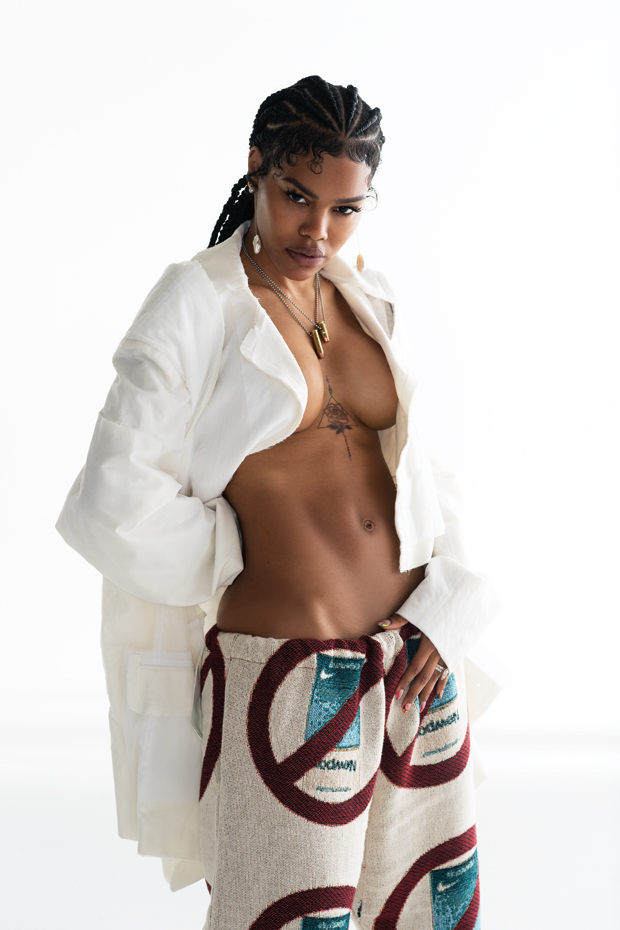 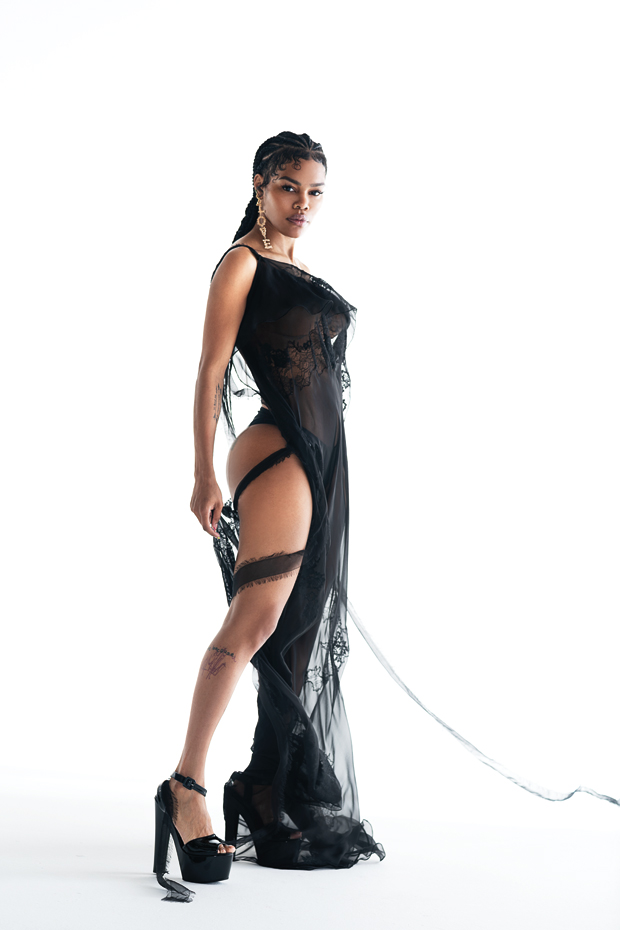 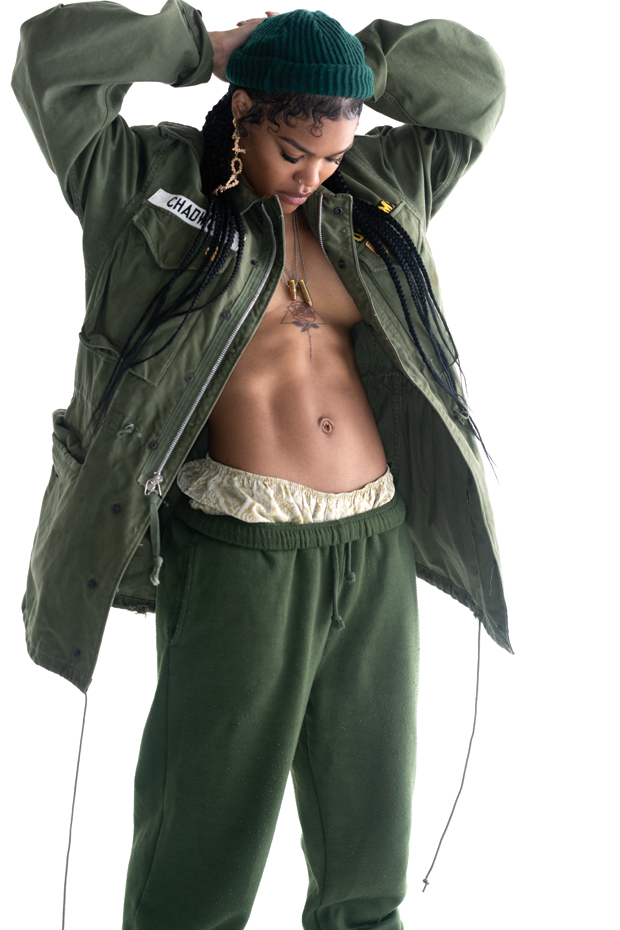 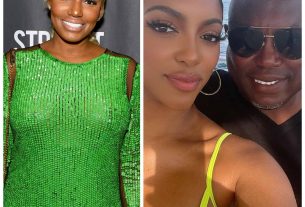 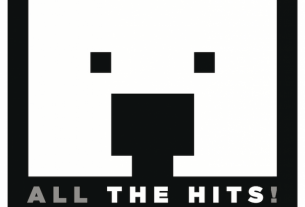