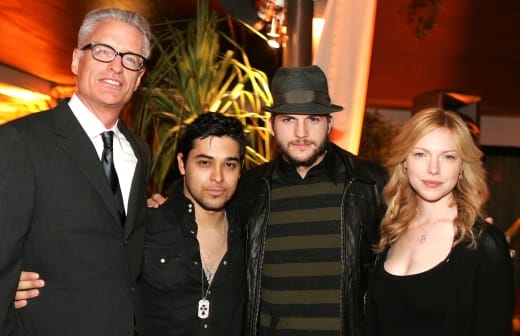 File this one under the most surprising news of the year.

Netflix today announced it has picked up That ‘90s Show, the official spinoff series of That ‘70s Show from original creators Bonnie Turner and Terry Turner.

Series regulars include Kurtwood Smith and Debra Jo Rupp, who will also serve as executive producers.

“Hello, Wisconsin! It’s 1995, and Leia Forman, daughter of Eric and Donna, is visiting her grandparents for the summer where she bonds with a new generation of Point Place kids under the watchful eye of Kitty and the stern glare of Red,” reads the official logline.

The first season will comprise 10 episodes. 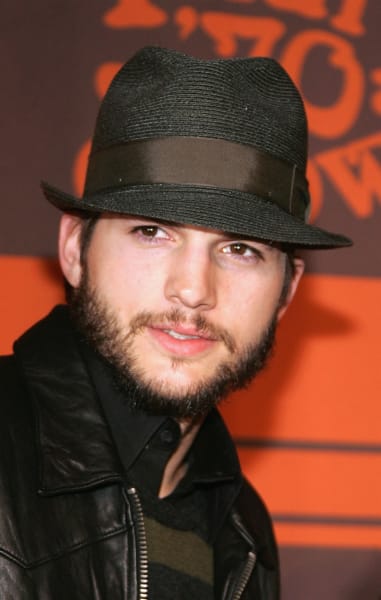 The original show aired for eight seasons between 1998–2006 on Fox.

This is the second spin-off of the series. That ’80s Show, launched in 2002  and included Glenn Howerton and Chyler Leigh as its stars.

It only lasted 13 episodes and was set in 1984, with the loose connection of Howerton’s character being the cousin of Topher Grace’s Eric. 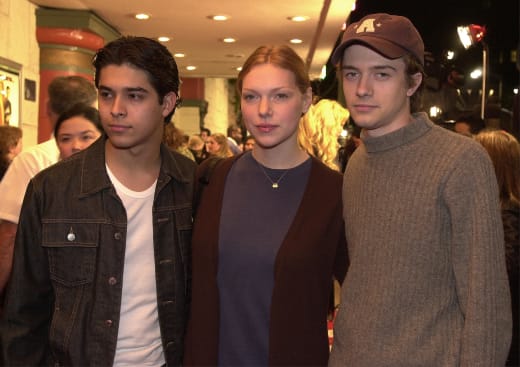 While no other original stars have been confirmed to return at this stage, Deadline reports that many of them could return to reprise their roles in guest appearances.

The original series was said to be a big hit for Netflix on streaming, fueling speculation over the years that a new iteration would come to fruition.

Netflix has a decent track record of rebooting former broadcast comedies. It rebooted Full House as Fuller House, with many of the original cast back in the mix.

It lasted five seasons, and they were watched by millions of fans, according to the streamer. 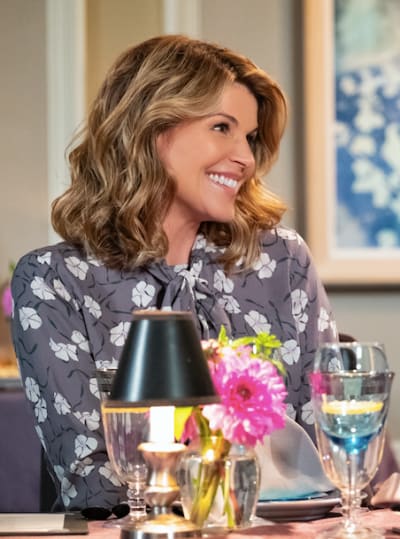 Reboots, revivals, and spinoffs are risky business, but having some of the original creative team and stars involved is good.

What are your thoughts on this this new series set in the same universe as the original series? 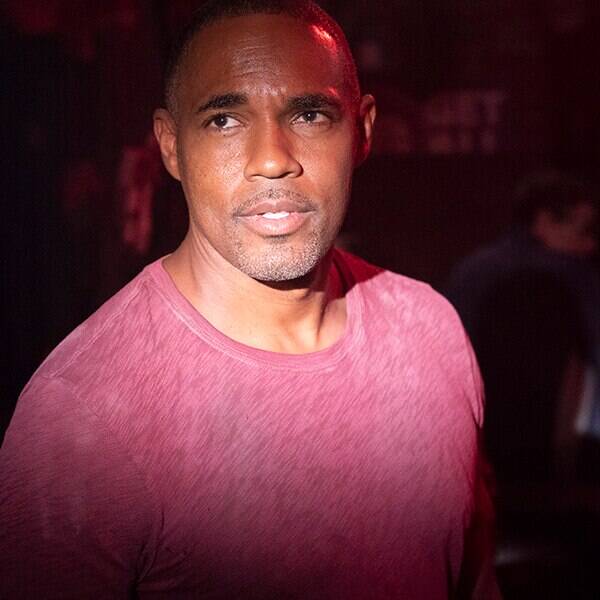 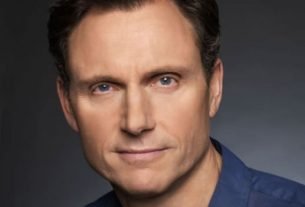 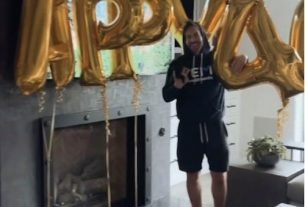